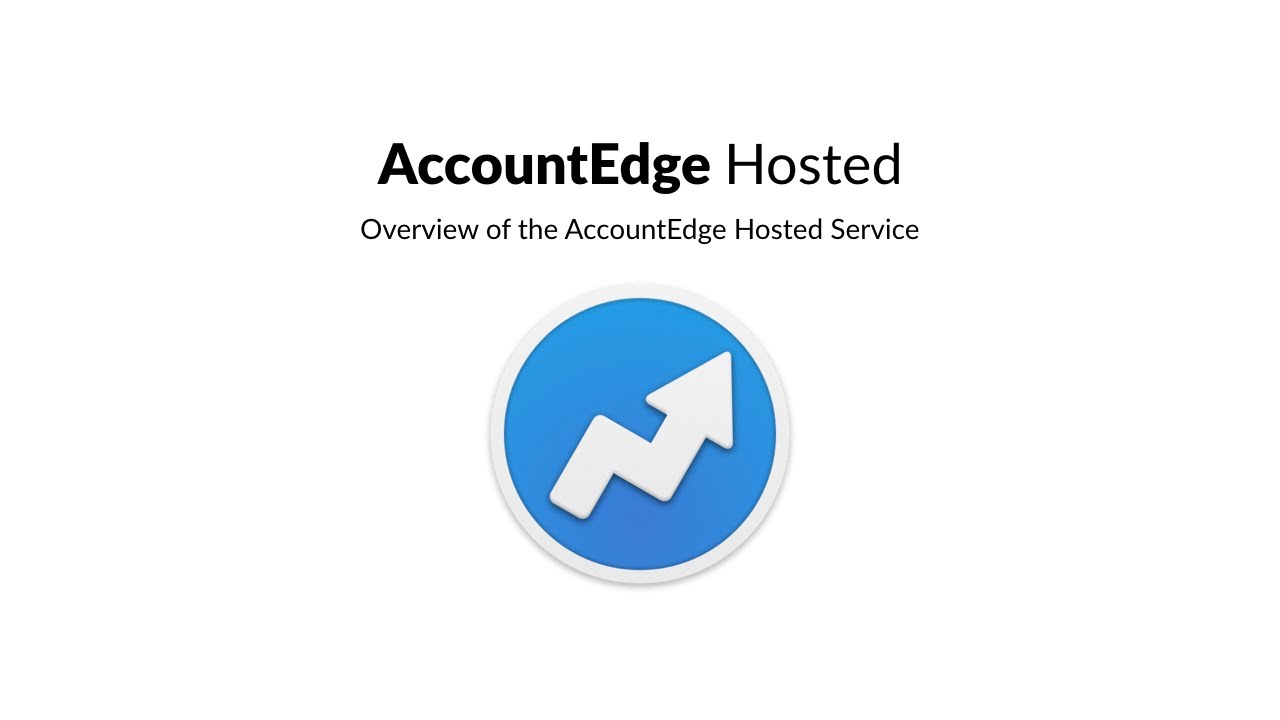 AccountEdge, a developer behind a leading accounting software for small businesses, has revealed it won’t be supporting Apple’s latest desktop operating system.

AccountEdge has announced that it will not launch a macOS Catalina-compliant version of its accounting software. Not now. Not ever. The reason? AccountEdge’s 30-year-old codebase, which, according to the announcement “proved too outdated to establish compatibility with Apple’s newest operating system”. AccountEdge says it underwent a multi-year project, which involved “a team of developers and analysts”, but it ultimately proved fruitless.

We recognize the inconvenience this presents to many loyal, long-time AccountEdge Mac users and for that we are truly sorry. Until very recently it has been our earnest intention to deliver you something compliant, new and awesome.

We’ve outlined your options, whether you choose to continue using AccountEdge (including on macOS Catalina) or to evaluate our best-in-class cloud solutions where we can, of course, help to convert your AccountEdge data.

AccountEdge says there are options. First? Don’t upgrade to macOS Catalina. The company says it will continue to upgrade its current software for Mac users, but only as long as you don’t upgrade to the latest desktop operating system from Apple.

Or there is the AccountEdge Hosted option, which is a subscription, hosted service that provides access to AccountEdge’s files from any Windows machine, or any macOS — including machines running Catalina. Here’s a video showing off AccountEdge Hosted:

So, something to be aware of if you, or anyone you know, works with AccountEdge.