Those who use Apple Pay regularly should be fairly familiar with what pops up on the display when attempting to make a purchase with an iPhone’s NFC chip. The interface isn’t really all that ugly, but the jailbreak community has a tendency to make certain things on the iOS platform look even better.

Enter Amandus, a new and free jailbreak tweak by iOS developer Muirey03 and designer @dumbhandle123. This tweak, which has been made especially for Apple Pay-supported iPhones, redesigns the Apple Pay payment interface to appear as it does in the screenshot examples above.

Amandus was designed with simplicity in mind, compelling the Apple Pay interface to appear as a banner-style pop-up at the top of the display rather than as a full-screen interface like Apple has provided out of the box.

Amandus adds a small preference pane to the Settings app after installation where users can choose between light or dark mode and select whether they want any sort of blur effect for the banner itself: 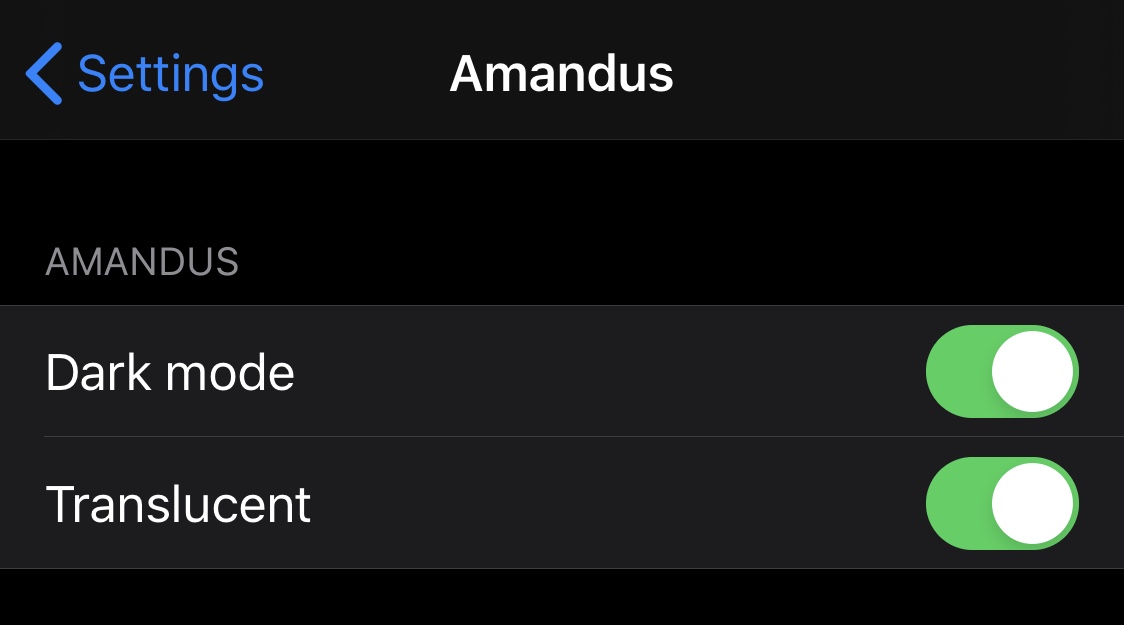 Personally, I like what Amandus does with the Apple Pay interface, but I’ve also learned over the years that opinions differ from one person to the next and that not everyone will agree.

With that in mind, if you like what you see, then Amandus is available for free from the Packix repository in any package manager you might be using. The tweak supports jailbroken iOS 13 devices and is open source on the developer’s GitHub repository.

If you don’t like what you see, then just continue using what Apple gives you out of the box.