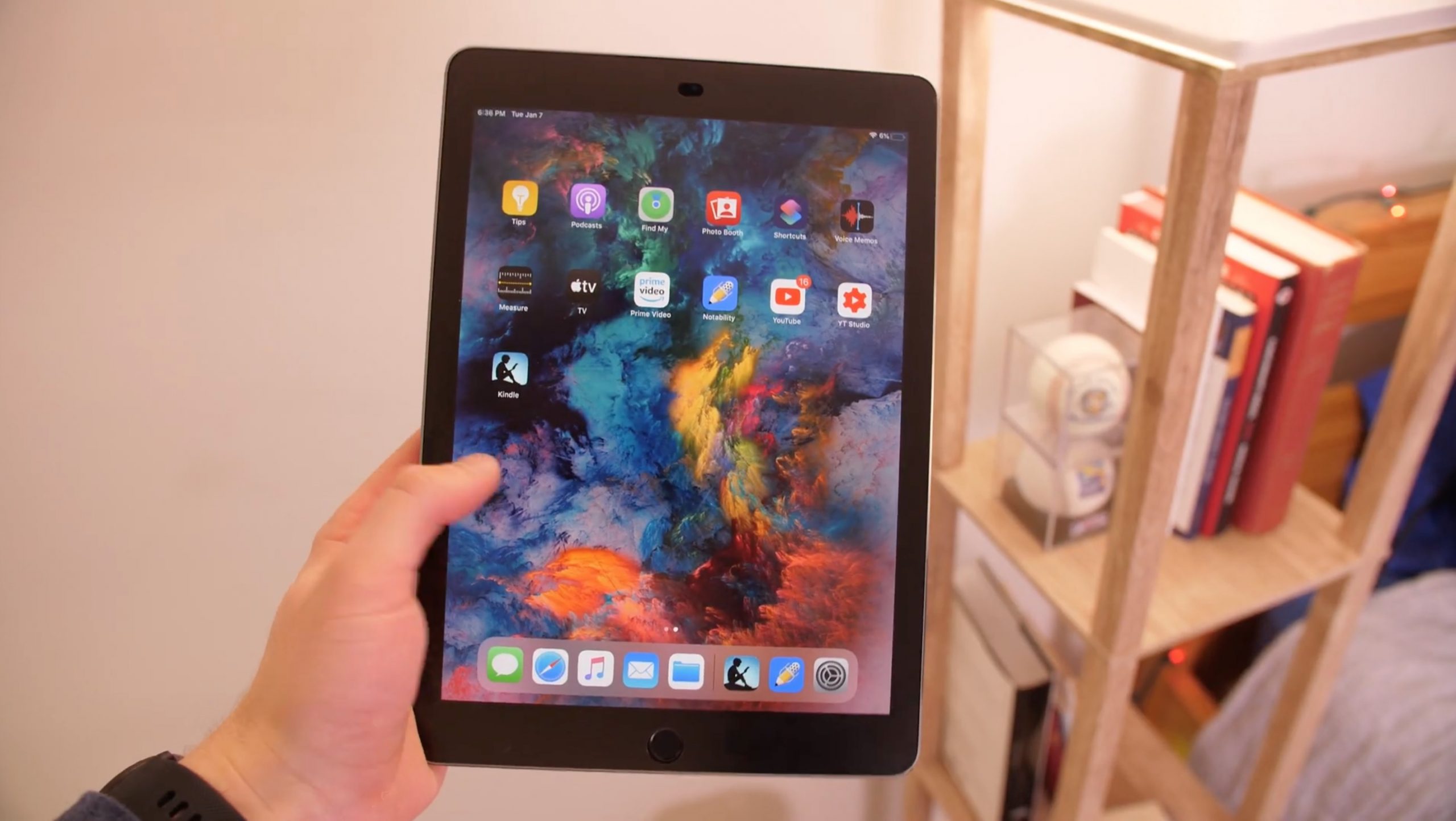 How long do you expect to keep using your gear? Or are you shopping for a sweet deal on an older iPad? The 9.7-inch iPad Pro first appeared in March of 2016, which means it’s nearing its fourth anniversary. Four years is pretty long for a mobile device – how does an iPad Pro that old hold up in 2020? That’s the question iDB video editor Harris Craycraft recently sought to answer.

The 9.7-inch iPad Pro was Apple’s first smaller iPad Pro model. It brought the same innovations of its older 12.9-inch sibling: Apple’s faster A9X chip inside, better cameras, Retina Flash and a True Tone display. It was available with up to 256 GB of storage, and it works with both the Smart Keyboard and the first-gen Apple Pencil. Here’s what Harris has to say about it.

Subscribe to iDownloadBlog on YouTube
Four years is a long time for mobile devices, and the 9.7-inch iPad Pro is starting to show its age when it comes to heavy lifting – things like video editing, which Harris comments on. But otherwise it’s a really good iPad for general use that’s held up very well, and still has gobs of battery life to do whatever you need with it.

The smaller iPad Pro helped set the tone for what Apple has done since, right up to the latest iPad Air, which sports many of the same features for a much lower price.

Are you a 9.7-inch iPad Pro user? How has it held up for you for the past four years? Are you planning to replace it? Let me know in the comments.