Twitter can be a firehose more often than not, and sometimes a conversation can be taken over with a steady stream of seemingly random replies chiming in.

But in an effort to stem the tide, Twitter is planning to roll out a new feature called “Conversation Participants”. Twitter’s Director of of Product Management, Suzanne Xie, outlined the upcoming feature at the ongoing Consumer Electronics Show (CES) today, as reported by The Verge.

At some point in the future, Twitter will include the Conversation Participants feature right there on the Compose Tweet screen. There will be four options to choose from: Global, Statement, Panel, and Group. This appears to be a middle ground approach, letting Twitter users take back some control over conversations. 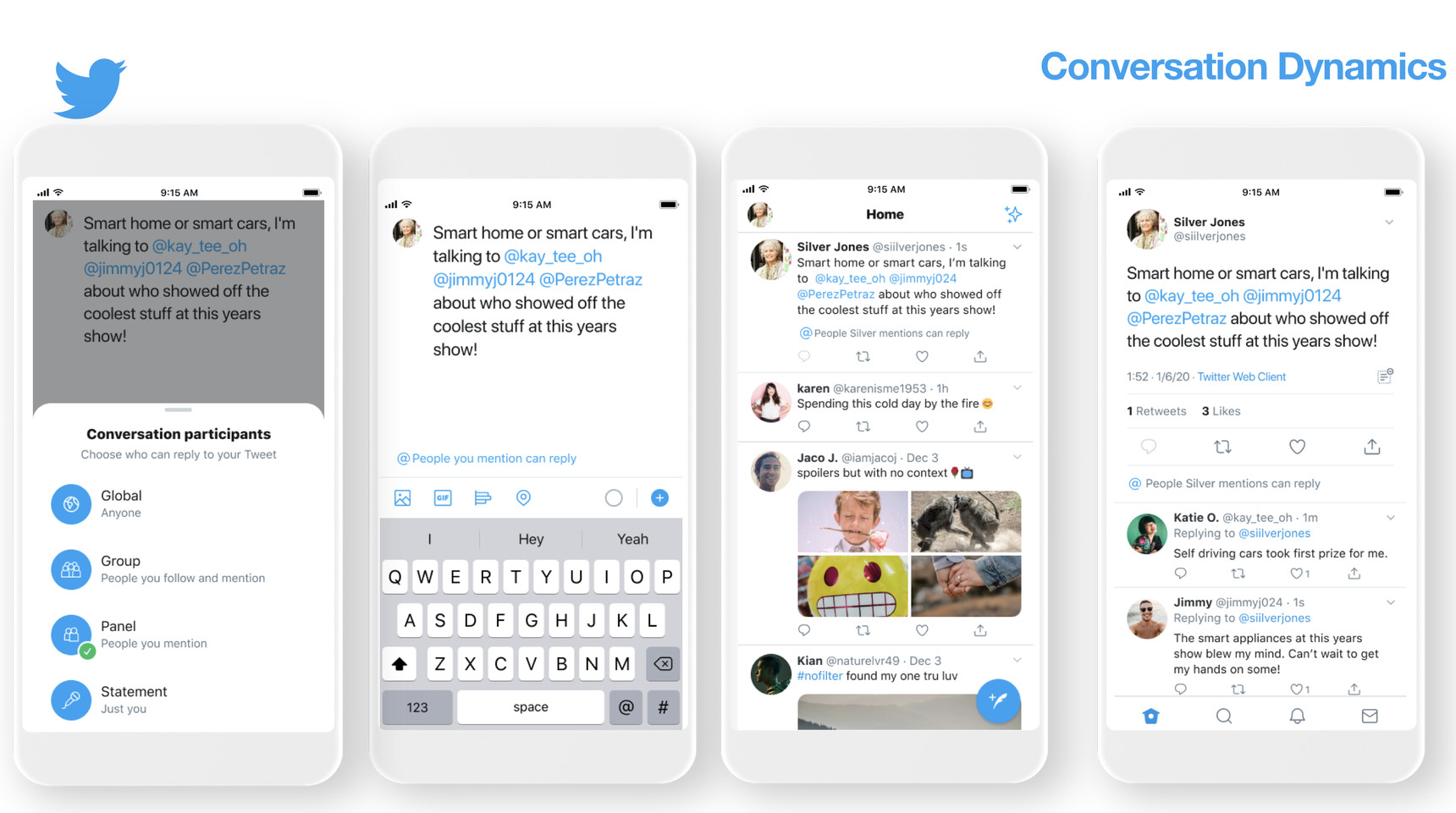 Unfortunately, there is no word on when this new feature will see the light of day. It could be soon, and it could be much further down the road. Still, it sounds like a nice addition to the social media platform, so hopefully it’s sooner rather than later.