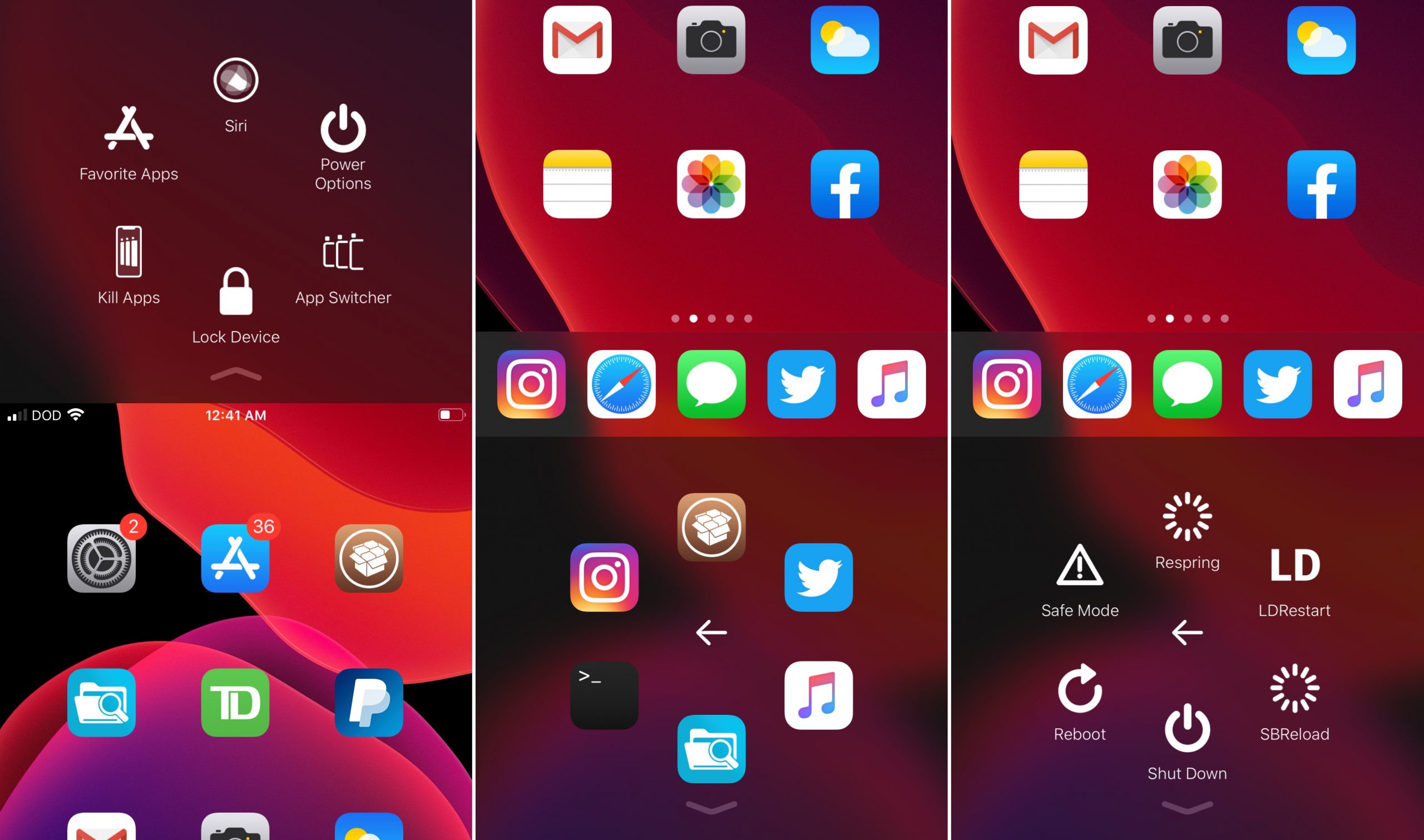 When it comes to the features people use most on their iPhones, Reachability is somewhat of a moot point, especially for those with hands large enough to finagle with Apple’s largest handsets. Apple provides a way to disable Reachability if you never use it, but wouldn’t it make sense to repurpose the interface instead of disabling it entirely?

Playing on this train of thought is a newly released jailbreak tweak called Assistability13 by iOS developer DODGraphics, which implements an AssistiveTouch-inspired shortcut palette into iOS’ native Reachability interface.

As shown in the screenshot examples above, Assistability13 is customizable and can be configured by the end user to display up to six shortcuts of their choosing. Shortcuts include:

Upon installing Assistability13, users will find a dedicated preference pane in the Settings app where they can set the tweak up to their liking: 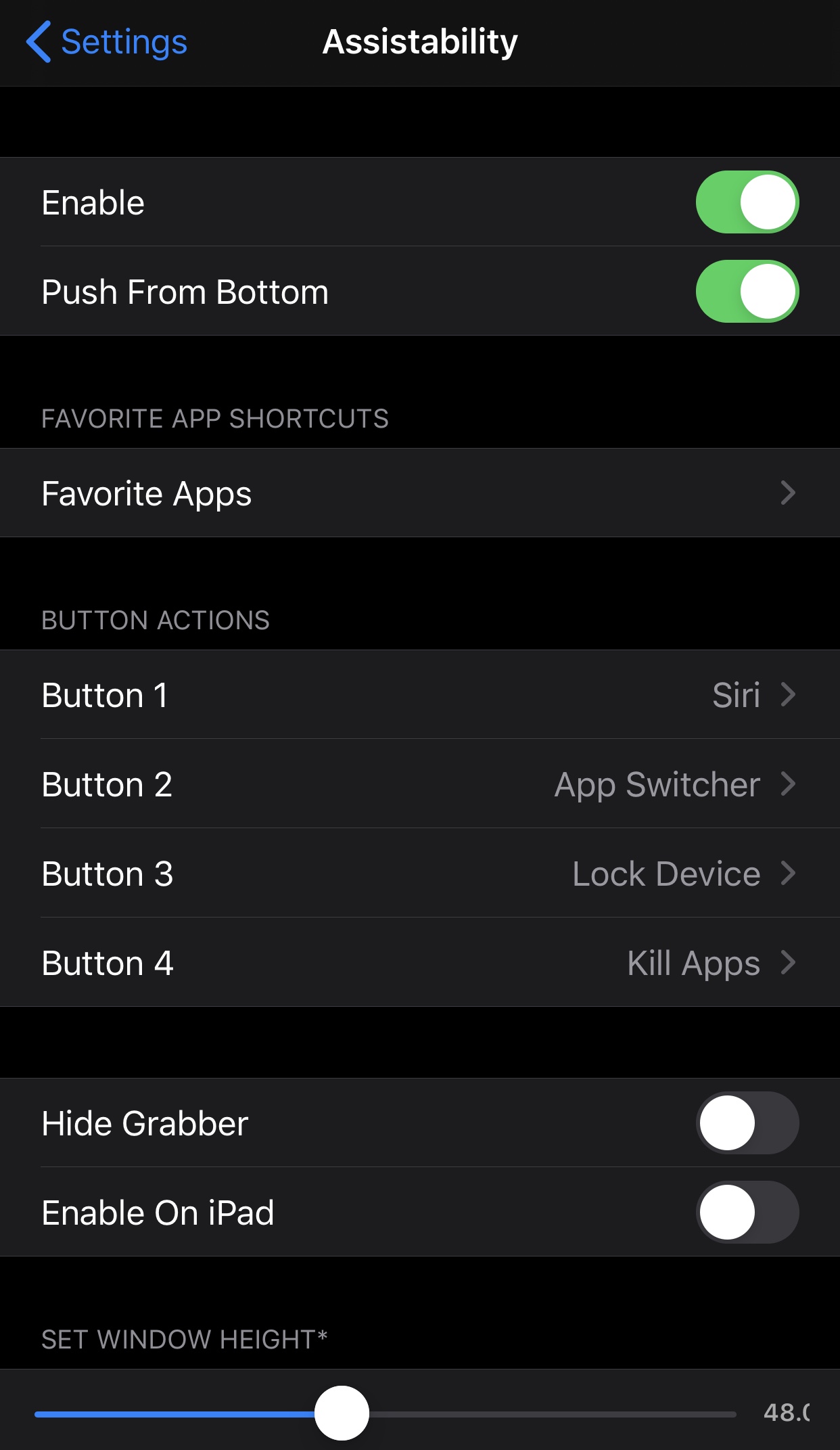 If you’re looking for a way to make that Reachability interface more useful, then Assistability13 seems like a great way to go. The tweak is currently available in the Packix repository for $1.50 and supports all jailbroken iOS 13 devices.

Will you be augmenting your iPhone or iPad with Assistability13? Share in the comments.