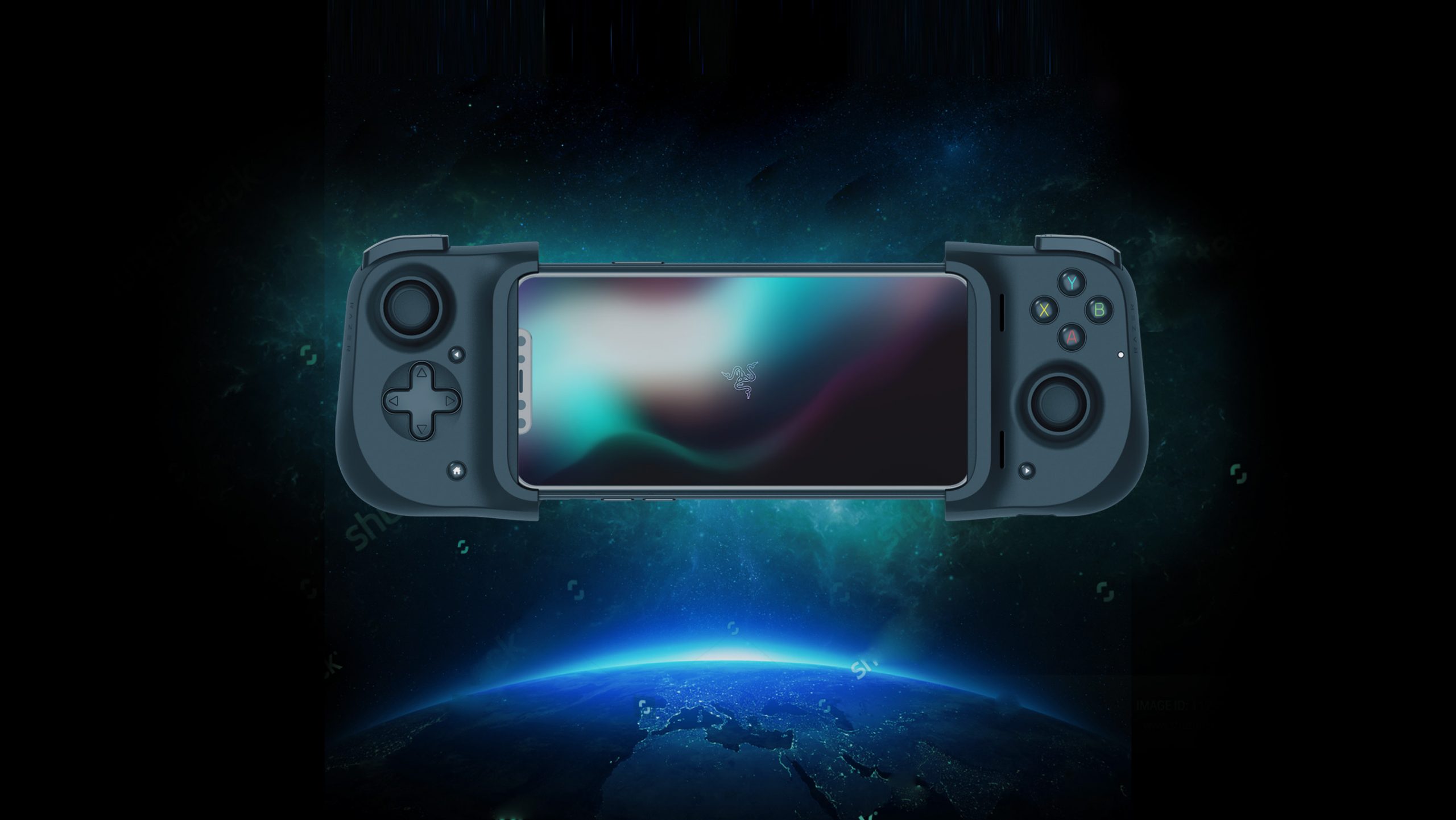 As is par for the course, the Consumer Electronics Show (CES) is a busy time of year, but we’ve got companies like Razer announcing new products so it’s certainly worth keeping an eye on.

And today marks the debut of a new game controller from the “lifestyle brand for gamers”, Razer. The company is calling it the Kishi, and it was created in partnership with Gamevice. It’s a dual-sided controller, which means it attaches to both the top and bottom of the iPhone. You’ll plug it into the Lightning port, which means it’s powered by the iPhone directly, rather than external battery. The controller also has a Lightning connector passthrough, which means you can charge the iPhone while you play.

The Razer Kishi universal mobile gaming controllers support low latency gameplay on either Android or iOS devices. Building on the compact ergonomic form of the Razer Junglecat which primarily targeted Razer Phone 2 owners, Razer’s new Kishi cloud-compatible controllers provide clickable analog controls and thumbsticks on both sides of the phone with a universal fit created in partnership with Gamevice for compatibility with most smartphones.

Ultra-low latency native and cloud game control is now delivered through a hidden USB-C or Apple Lightning® connection, and pass-through charging ports on the Kishi allow for device charging during game play. The Kishi for Android offers support for most Android or iOS games that are compatible with mobile controllers, including both native titles and cloud services.

The Kishi is certified by Apple, too, if that little detail is important to you.

The Kishi supports the iPhone 6 and newer iPhone models, along with many different Android-based smartphones. Razer confirmed the accessory will launch sometime in the early stages of 2020, but no specific launch date was provided. We don’t know how much it will cost, either.

Still, it looks like this could be a worthwhile gift for mobile gamers.