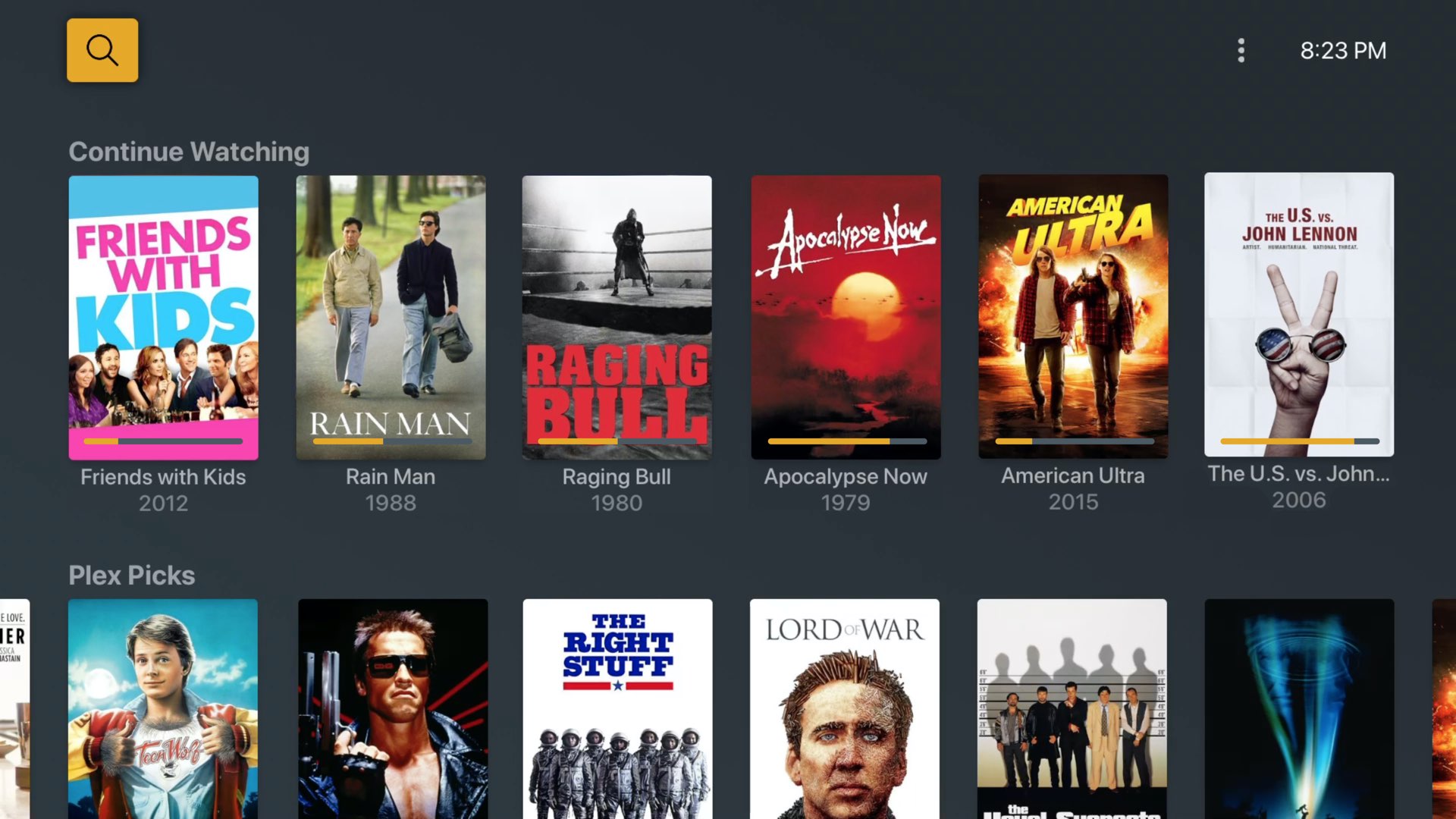 Plex, the popular media streaming option, continues to add new features that make it more competitive in the busy market.

TechCrunch is reporting on Tuesday during CES that Plex is preparing to launch even more features into the mix at some point in the future, but it’s currently still in the planning stages. Which means the higher-ups are working through which features should launch first, and even considering bringing some to customers before the end of 2020.

Those features include a transactional marketplace where customers will be able to not only rent content, but also purchase it. Plex will also support premium subscription channels (think Showtime), and even a way to offer content Plex can’t host directly.

As noted in the original report, this is all part of Plex’s master plan, what it has been working on for years, to be a one-stop-shop for all kinds of content. It started as being an easy way to manage digital content, but it has blossomed well beyond that. For instance, before the end of 2019 Plex launched thousands of free streaming movies and TV shows.

Finding how to implement what’s next is the potential hard part:

In some cases, connecting Plex users to premium content can be handled by way of subscription channel add-ons, similar to Amazon’s Prime Video Channels, Apple TV Channels, or The Roku Channel’s subscriptions. For example, a user who wanted to discover and watch content on HBO from inside Plex could purchase a subscription through the Plex platform. (Plex hasn’t confirmed subscription partners — HBO is just an example).

In other cases — such as with streamers like Netflix, perhaps — Plex would have to link out to the show or movie, as the service doesn’t allow third-party platforms to distribute its content. This “deep linking” feature, as it’s called, would allow you to search for and discover shows and movies from within Plex, then play them wherever they were available.

Before deep linking can take off, though, Plex wants to make sure that its free, ad-supported option is about as fleshed out as it can be. Right now, that part of Plex offers up to 40,000 total titles, but there’s still room to grow.

We want to have a critical mass of content available before we have the deep linking capabilities,” noted Plex CEO Keith Valory, speaking to TechCrunch at CES. “But if those deep linking opportunities present themselves earlier, we’re also optimistic. If we can make a feature relatively easy for users and they love it, that’s what we as a company have always done.

Unfortunately, details are lacking at this stage. Plex has essentially confirmed all of these elements are coming down the pipe, but there’s no launch date for any one of them just yet. It sounds like Plex is aiming to get at least one of these new elements out to customers before the end of 2020, but nothing is set in stone just yet.

Do you use Plex? Would you welcome these new additions?