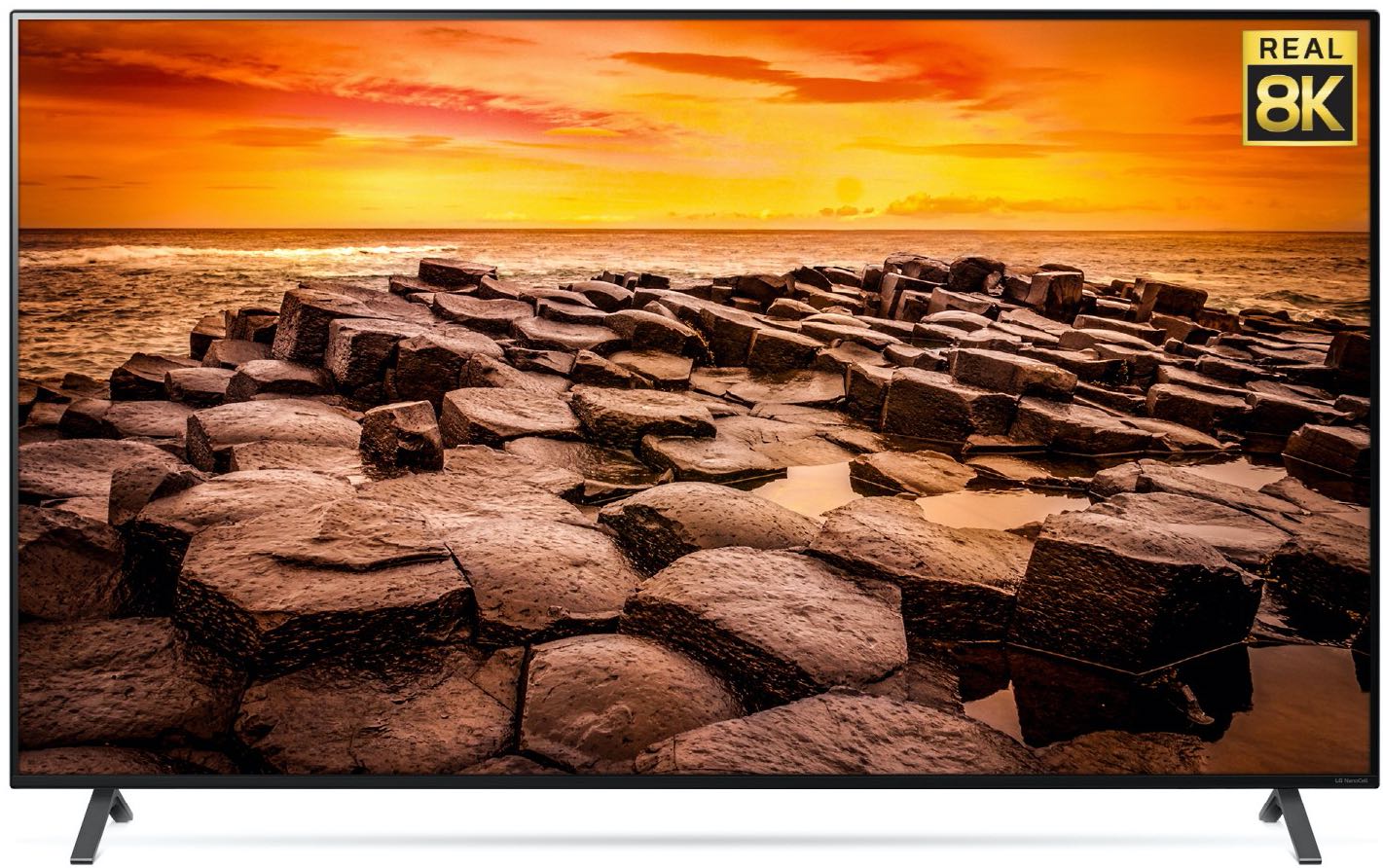 LG’s lineup for this year includes TV sets with up to 8K resolution and support for Apple’s AirPlay 2 media streaming protocol and the HomeKit software for the connected home.

According to LG’s announcement made this morning at the Consumer Electronics Show in Las Vegas, Nevada, the South Korean company has eight new models of TV sets with screen sizes ranging from 65 to 77 inches, joining its existing 88 and 75-inch screen sizes. 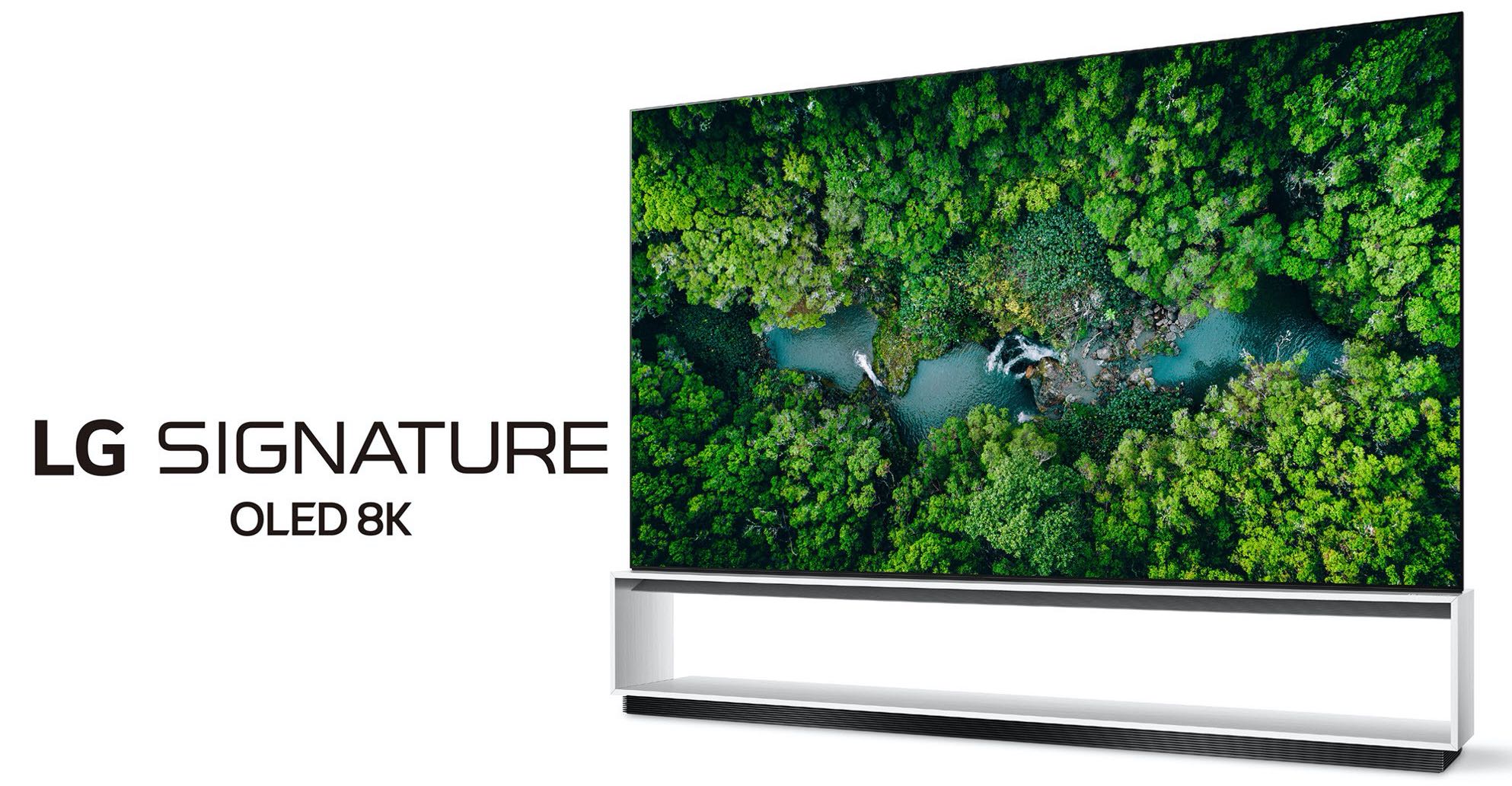 The 2020 lineup includes the following models:

These TVs exceed CTA’s new 8K Ultra HD definition which requires a minimum 50 percent CM threshold. The available ports include HDMI and USB digital inputs. Modern codecs like HEVC, VP9 and AV1 are supported, too. According to the announcement, the new TVs will support 8K streaming at a smooth 60FPS (they’re certified to deliver 8K 60P over HDMI).

And thanks to an upgraded third-generation Alpha 9 processor that leverages deep learning and AI-based 8K upscaling, you get optimized picture and sound quality. The chip can recognize faces and text on screen, “fine-tuning and sharpening each to produce more natural skin tones, well-defined facial features and clearer, more readable characters,” LG notes.

It does a similar thing to improve sound quality by increasing the volume of spoken words, with background noises identified and the scene up-mixed to virtual 5.1 surround sound. 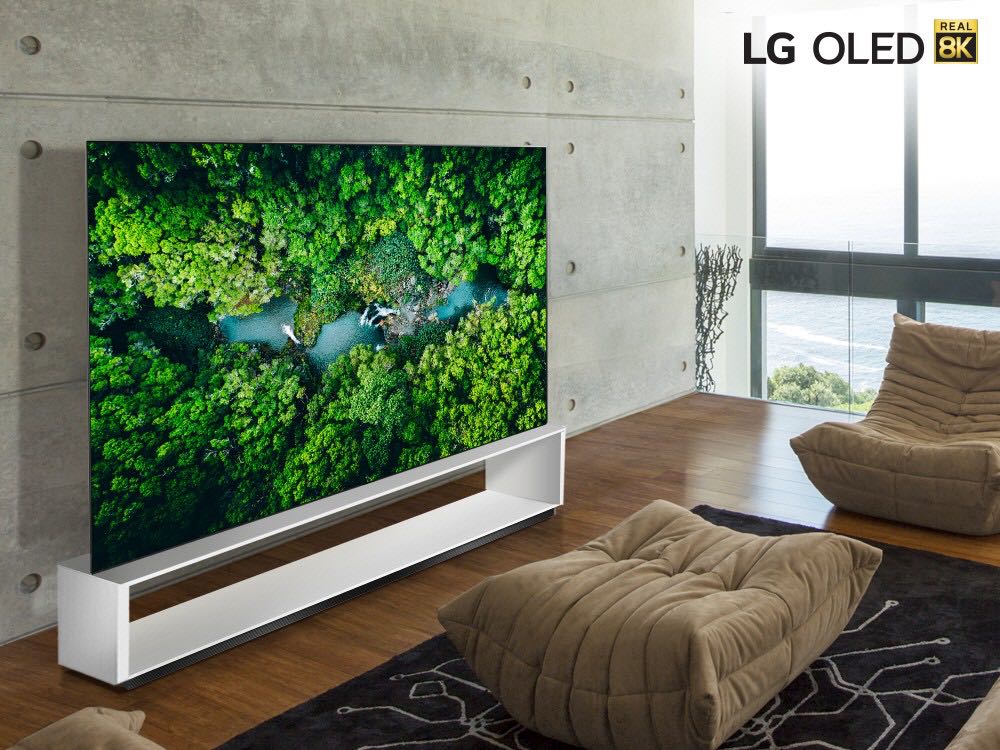 At last year’s CES, major TV makers such as LG, Sony, Vizio, Samsung and others unexpectedly announced that firmware updates to their select 2019 models would for the first time ever bring integration with AirPlay 2 and HomeKit.

Out of the box support for Apple’s features means that LG’s customers enjoy their Apple TV+ subscription, control smart devices in their home and mirror media from their iOS device without requiring an Apple TV media-streaming box.