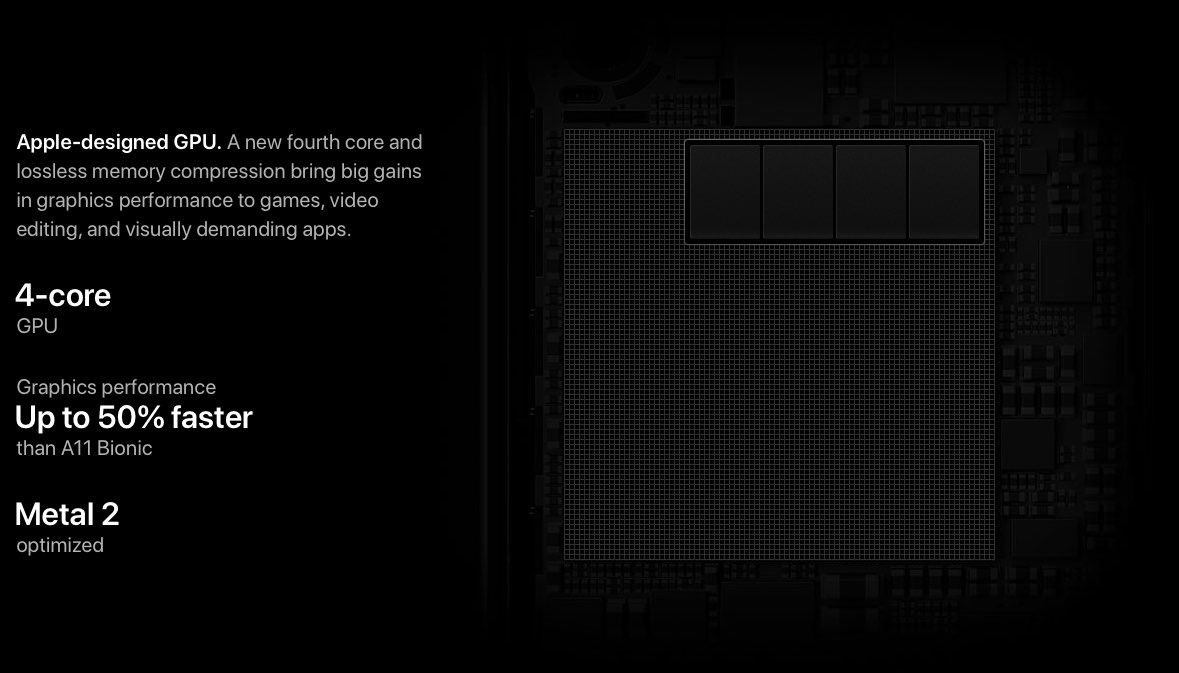 Imagination Technologies, a UK-based fabless chip designer, announced today that it has signed a new license agreement with Apple which will permit the Cupertino technology giant to use Imagination’s intellectual property in its own designs in exchange for license fees.

The announcement came after Imagination in 2017 lost Apple as a major client. Apple used to license Imagination’s PowerVR graphics processors for use in its in-house designed chips for iPhone and iPad since 2010’s Apple A4 chip that debuted in the original iPad and iPhone 4.

Apple slashed royalty payments to Imagination by as much as two-thirds and later that year debuted its first custom-designed GPU via the A11 Bionic chip in the iPhone X. The dispute ultimately led to Imagination putting itself up for sale (as of November 2017, its current owner is a China-backed private equity company called Canyon Bridge).

Meanwhile, Apple subsequently continued advancing its mobile GPU designs as opposed to licensing Imagination’s GPU blueprints, even though the British company insisted that these GPU designs continue to rely on its intellectual property.

Apple also poached a bunch of engineers from Imagination. 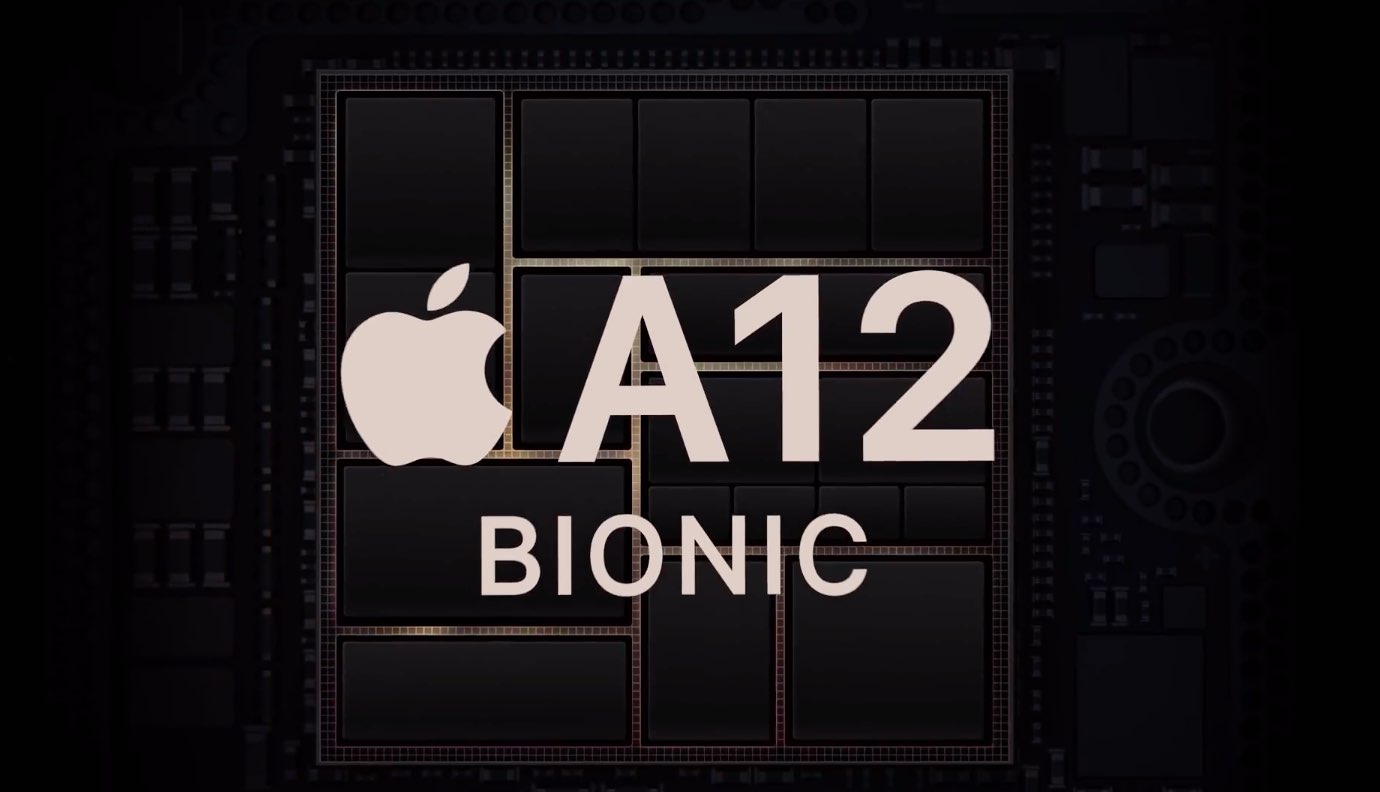 The Cupertino firm even opened a new office in the UK’s St Albans, right in the neighborhood of Imagination Technologies, which is dedicated to custom GPU development.

The very fact that Apple and Imagination have now cut a new deal signals Imagination was likely right in its claims, meaning Apple made a smart move by agreeing to use Imagination’s intellectual property in exchange for license fees rather than escalate the conflict.

Apple may choose to use some of that intellectual property to improve its own mobile GPU offering, but I highly doubt the company will go back to using the PowerVR architecture now that it has its own GPU and own machine learning accelerator in form of the Neural Engine.