It has been over a year since Apple first announced it would be making a big change related to the aluminum it uses in its products, and now it’s finally making the first moves to make that a reality.

As reported by Reuters, Apple has officially bought the first-ever commercial batch of carbon-free aluminum from the joint venture Elysis, which was formed by a pair of the world’s largest aluminum producers, Rio Tinto and Alcoa, with an assist by Apple, last year. It all revolves around a new patented technology to develop a carbon-free aluminum smelting process.

Elysis is based out of Montreal, Canada, but the report states that Apple’s first batch of carbon-free aluminum will be shipped from a facility located in Pittsburgh, Pennsylvania, in the United States. That carbon-free aluminum will be used for Apple-branded products, which could include Macs, iPads, or iPhones, among others. This announcement doesn’t nail down which of Apple’s products will be the first to use this as a major bullet point for its environmental report.

For more than 130 years, aluminum – a material common to so many products consumers use daily – has been produced the same way. That’s about to change,” Lisa Jackson, Apple’s vice president of environment, policy and social initiatives, said in a statement.

Apple states that this process can eliminate direct greenhouse gas emissions from the traditional aluminum smelting process, which is a step in the right direction. However, the aluminum producers, Alcoa and Rio Tinto, won’t be ready to commercialize or license the carbon-free smelting process until at least 2024. 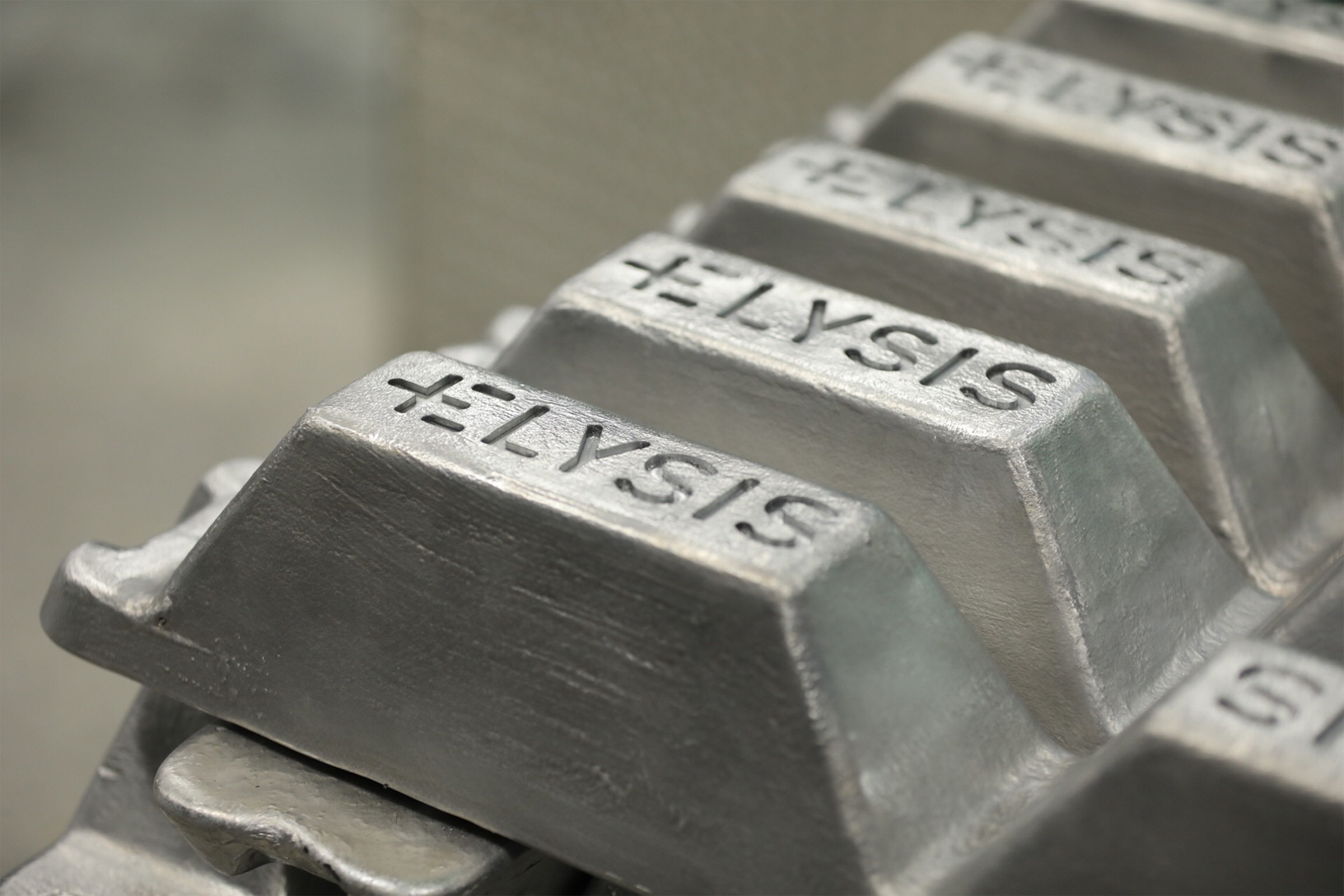 But this is a potentially huge leap forward for Apple (and other companies that get the opportunity to take advantage of this process in the future) to have less of an impact on the environment. As noted in the original report, aluminum is carbon-intensive to product, so coming up with a way to not only reduce that impact, but make the smelting process outright carbon-free is good news.