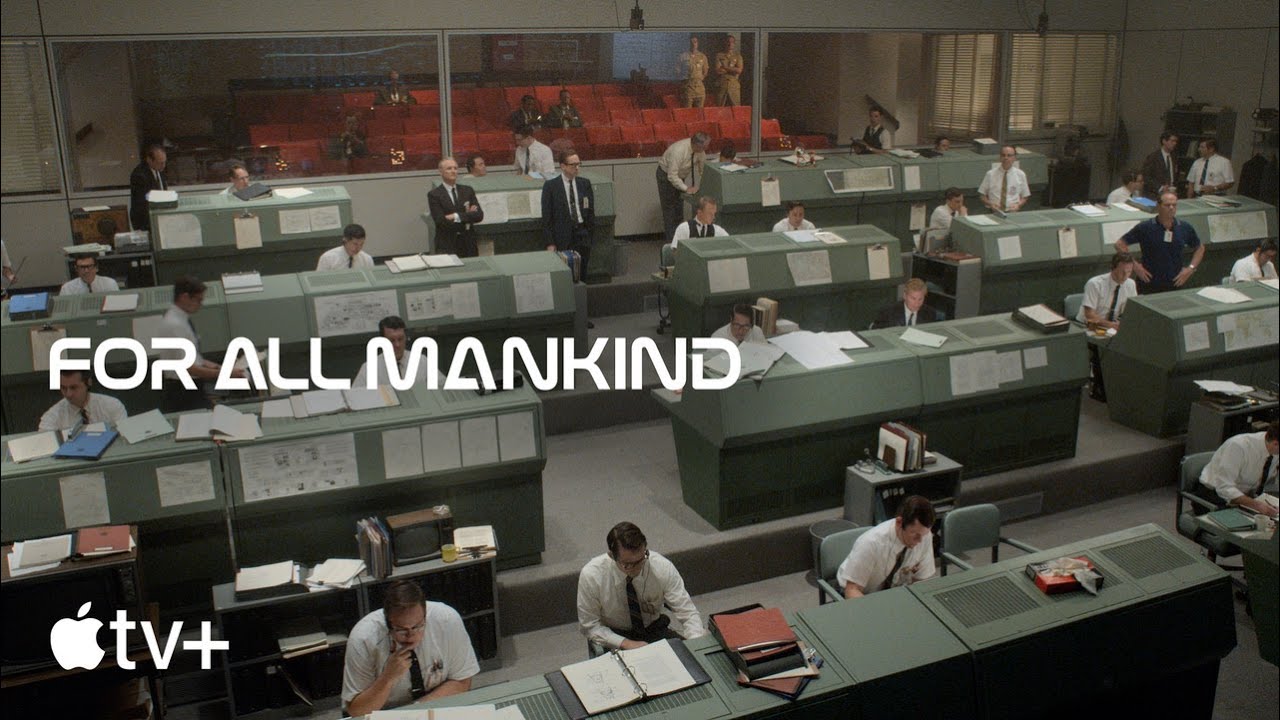 For All Mankind is one of the bigger shows for Apple’s video streaming service, Apple TV+. It tells an alternate history story about space exploration, has a great cast, a solid script, and plenty of production value.

In an effort to show off at least the latter element, Apple TV+’s official YouTube channel has shared a new featurette of the series entitled “Creating the World”. As you can expect from a name like that, this four minute featurette dives into making the sets, and the time, the craft, the patience, and everything in between that goes into it. We get to hear from executive producers and the cast and crew go over all of it.

From the lunar surface of the moon to the precise recreation of the original Mission Control, the level of authenticity and attention to detail that brought For All Mankind to life is astounding. Hear from the Executive Producers and crew members regarding the incredible care and craft that went into building the sets, finding the real-life props and designing the wardrobes for this nostalgic, alternate history drama.

If you are at all interested in the show, this featurette is definitely worth a watch. It’s obvious that a lot of care went into not only telling this story, which is ultimately all about competitive spirit and hope, but also building the world to encase that story.

So here’s the featurette:

For All Mankind stars Joel Kinnaman (The Killing), Michael Dorman (Daybreakers), Wrenn Schmidt (The Looming Tower), and Shantel VanSanten (The Boys). It airs every Friday, and has already been renewed for a second season.