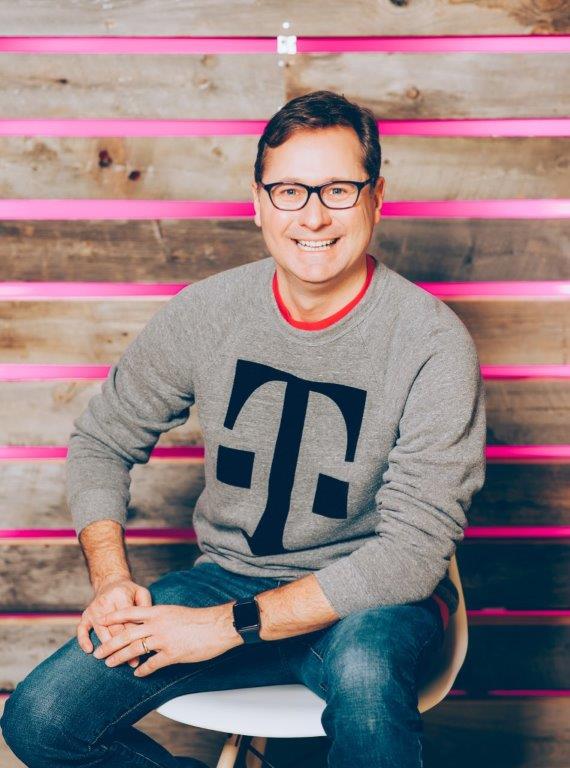 T-Mobile US Inc. announced Monday that CEO John Legere will step down next year, replaced by President, COO and Board Director Mike Sievert. Sievert’s new title will be President and CEO. The transition takes place on May 1, 2020.

In a statement, T-Mobile emphasized that the CEO transition was to be expected.

The CEO transition is part of the Board’s well-established succession planning process to position the next generation of leadership at T-Mobile to take the Company forward.

In an industry populated by mostly bland, undifferentiated C-level executives in suits, John Legere has stood apart for unconventional style, his trash-talking, and sometimes salty language. He guided the company through a dramatic turnaround that’s seen T-Mobile transform into the fastest-growing U.S. telecom company and its acquisition of Sprint, which is still very much a moving target thanks to lawsuits from multiple states attorneys general.

Besides its acquisition of Sprint, T-Mobile has invested billions to build out a 600 MHz 5G network to go toe-to-toe with Verizon and AT&T. The company plans to launch its 5G network in December. It’s also promised first responders free 5G service for a decade if its proposed merger with Sprint is allowed to proceed.

Legere’s contract is up on April 30, 2020 and it’s been an open question as to where he’s headed next. Last week rumors circulated that he might be headed to beleaguered workspace sharing business WeWork, but those rumors were seemingly put to rest by the end of the week. Sievert was widely expected to assume the mantle of CEO from Legere following T-Mobile’s merger with Sprint, which both companies expect to conclude early next year.