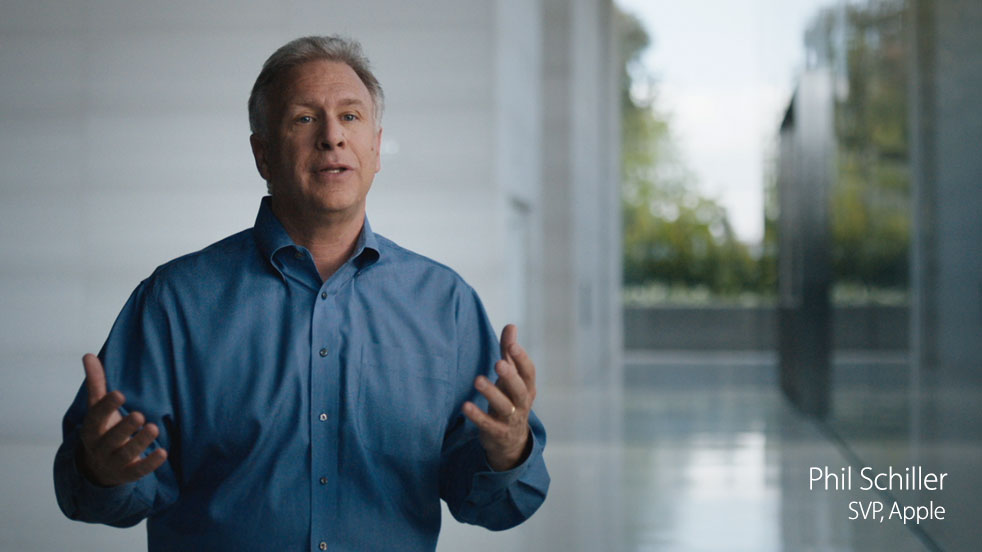 Alongside the announcement of the 16-inch MacBook Pro (which is decidedly not for general classrooms), Apple’s Senior Vice President of Worldwide Marketing, Phil Schiller, made the rounds and spoke to a couple different outlets directly.

One of them was CNET, and while the majority of the conversation was indeed about Apple’s newest MacBook Pro, it also veered off a bit and gave Schiller a chance to talk about schools, the technology they use, and Google’s Chromebook lineup. It might not be a surprise to you, but Schiller does not believe that Chromebooks are the best possible equipment for students in a learning scenario.

For a cheap testing device? Sure, they’re probably fine. But Schiller obviously thinks Apple products are suited for the classroom, and not Chromebooks.

Kids who are really into learning and want to learn will have better success. It’s not hard to understand why kids aren’t engaged in a classroom without applying technology in a way that inspires them. You need to have these cutting-edge learning tools to help kids really achieve their best results.

Yet Chromebooks don’t do that. Chromebooks have gotten to the classroom because, frankly, they’re cheap testing tools for required testing. If all you want to do is test kids, well, maybe a cheap notebook will do that. But they’re not going to succeed.

Now, Schiller’s comment is obviously a bit volatile and it ruffled plenty of feathers. It certainly looks like Schiller is saying that, with a Chromebook in a classroom, a student is not going to succeed. Which is not a great look!

So let’s let Schiller offer up a statement on the matter, shall we? To Twitter!

Every child has the ability to succeed — helping them to do that has always been our mission. In the full conversation with CNET, we discussed giving kids and teachers the content, curriculum and tools they need to learn, explore and grow. Not just to take a test.

I’m not sure that this would count as a “clarification” because Schiller is basically saying the same thing here, just making it more obvious that he wants classrooms to use Apple products and not products from other companies.

Schiller noted that iPads are doing just fine in the classroom though, especially in grades from kindergarten to ninth grade. Which is good news because the iPad is obviously a powerful tool and it should be doing well in classrooms. But it probably stands to reason that students should have access to a range of devices, because out there in the real world there’s more than one company making the stuff they’ll use on a regular basis.

What do you think of Schiller’s comments? Let us know in the comments below.