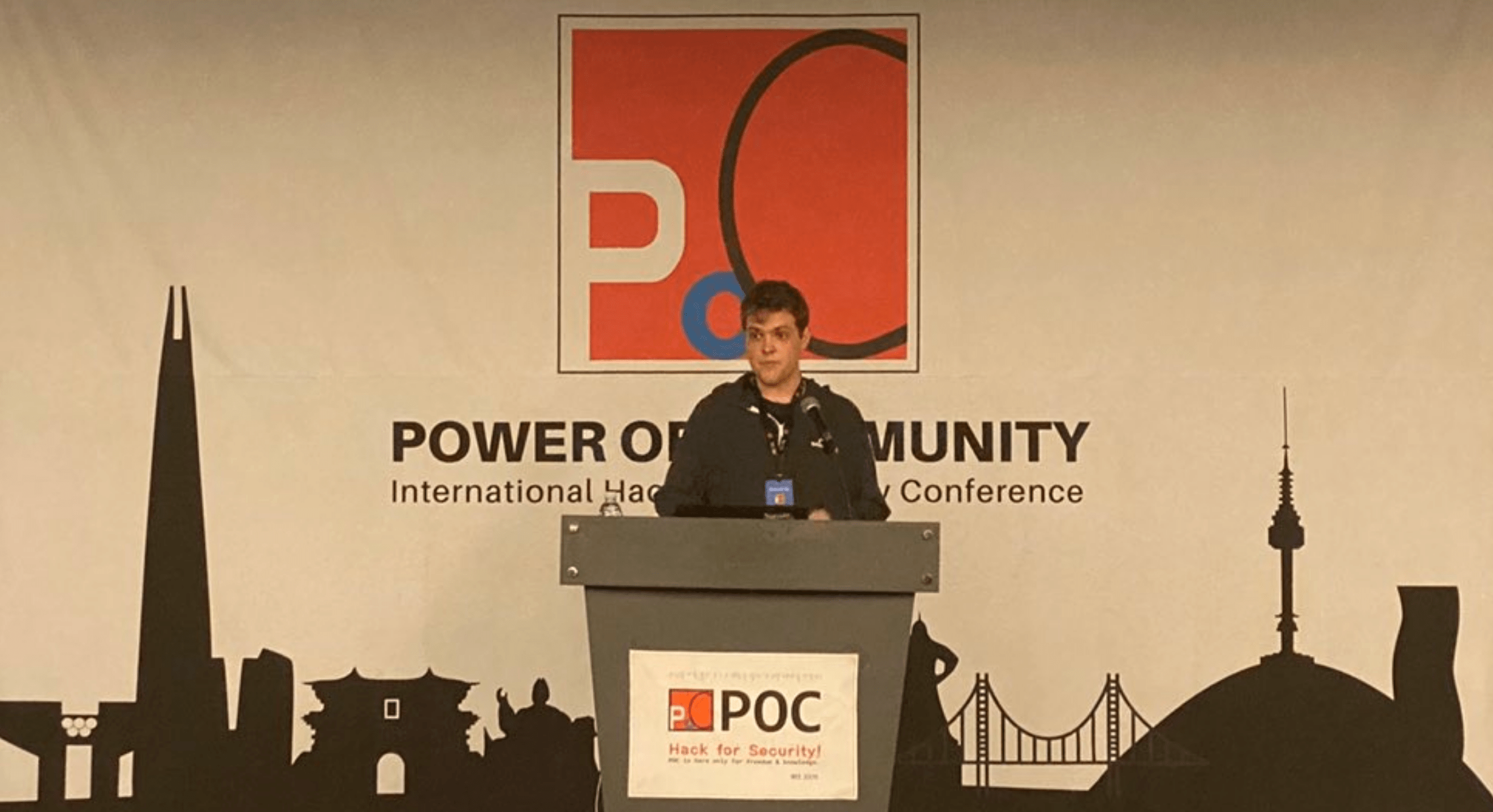 If you’ve been following the development of the checkm8-based checkra1n jailbreak all this time, then you’ll be excited to hear that one of the project’s most vocal developers, Luca Todesco, took the stage at POC2019 in Seoul, South Korea to discuss the jailbreak and reveal particularly captivating details about the checkra1n team’s members, long-term plans, and more.

Todesco entitled his Keynote presentation “The One Weird Trick SecureROM Hates,” and from what we can gather, the checkra1n team is comprised of the following members, many of which might be familiar to veteran jailbreakers:

A long list? Yeah, no kidding. But when you have a bootrom exploit as rare and complex as checkm8 and an extensive supported device list spanning from A5-A11, it’s good practice to recruit a lot of help, especially from those who know very well what they’re doing.

Even Todesco himself had great things to say about the team, citing that this is “possibly the best team of people I have ever had the pleasure of working with in my entire ‘career’,” and that he is “grateful for the opportunity to work in such a manner with people so skilled and passionate about what they do.” 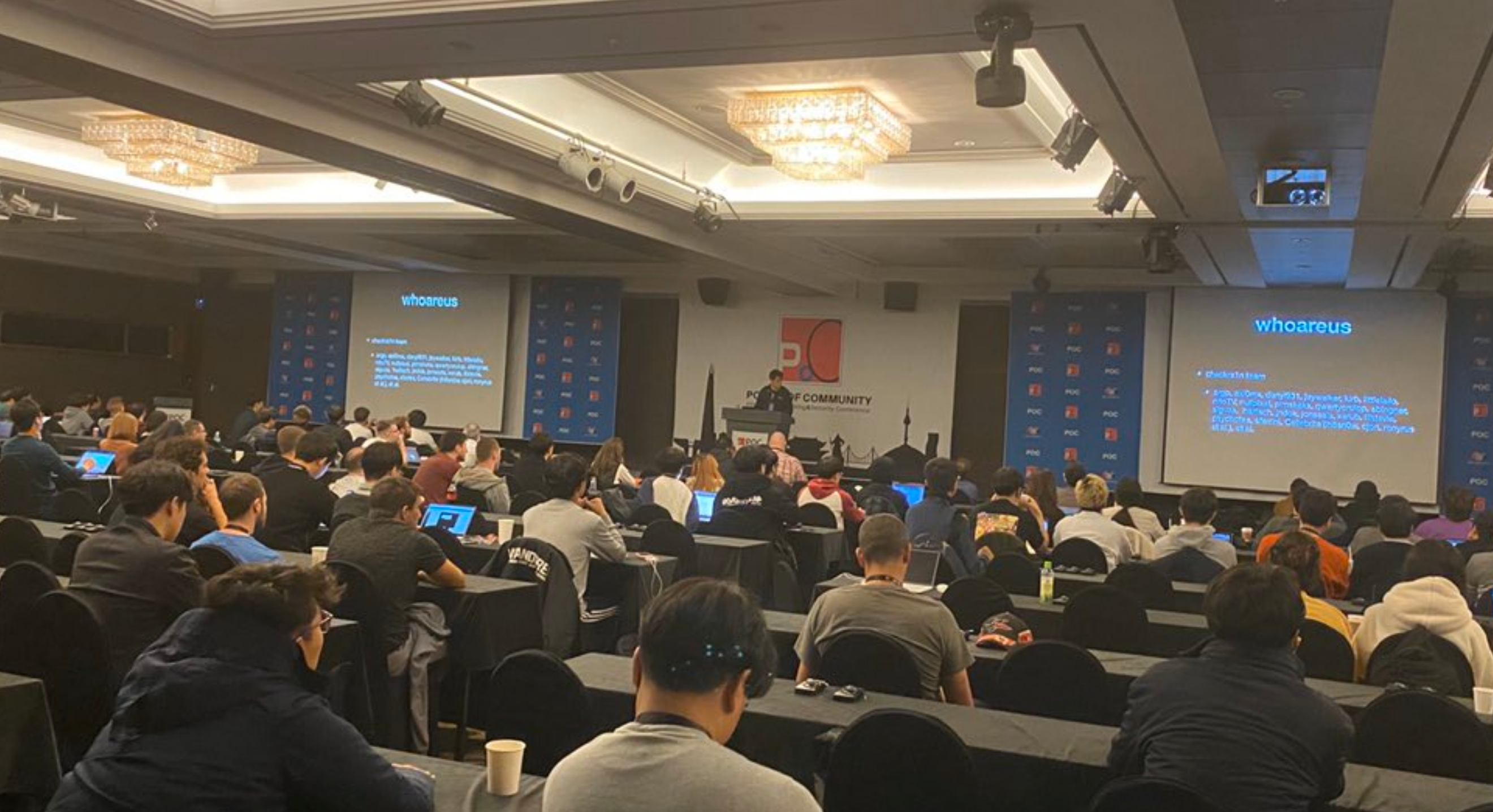 Another attention-grabbing tidbit from the Keynote was that the checkra1in team doesn’t plan to stop at a jailbreak release. The team eventually wants to use their exploit to create bigger and better things for the community, including:

There were rumors right before Todesco headed to Seoul that the checkra1n jailbreak would be released immediately after his talk. Instead, Toedeso Tweeted out that checkra1n had been temporarily delayed due to last-minute fixes, but that the chance of ra1n still looks good for today:

We intend to keep you updated as more news surfaces, but for now, those interested can view the Keynote presentation slides as a PDF here.

Are you stoked for what’s about to happen? Discuss in the comments.