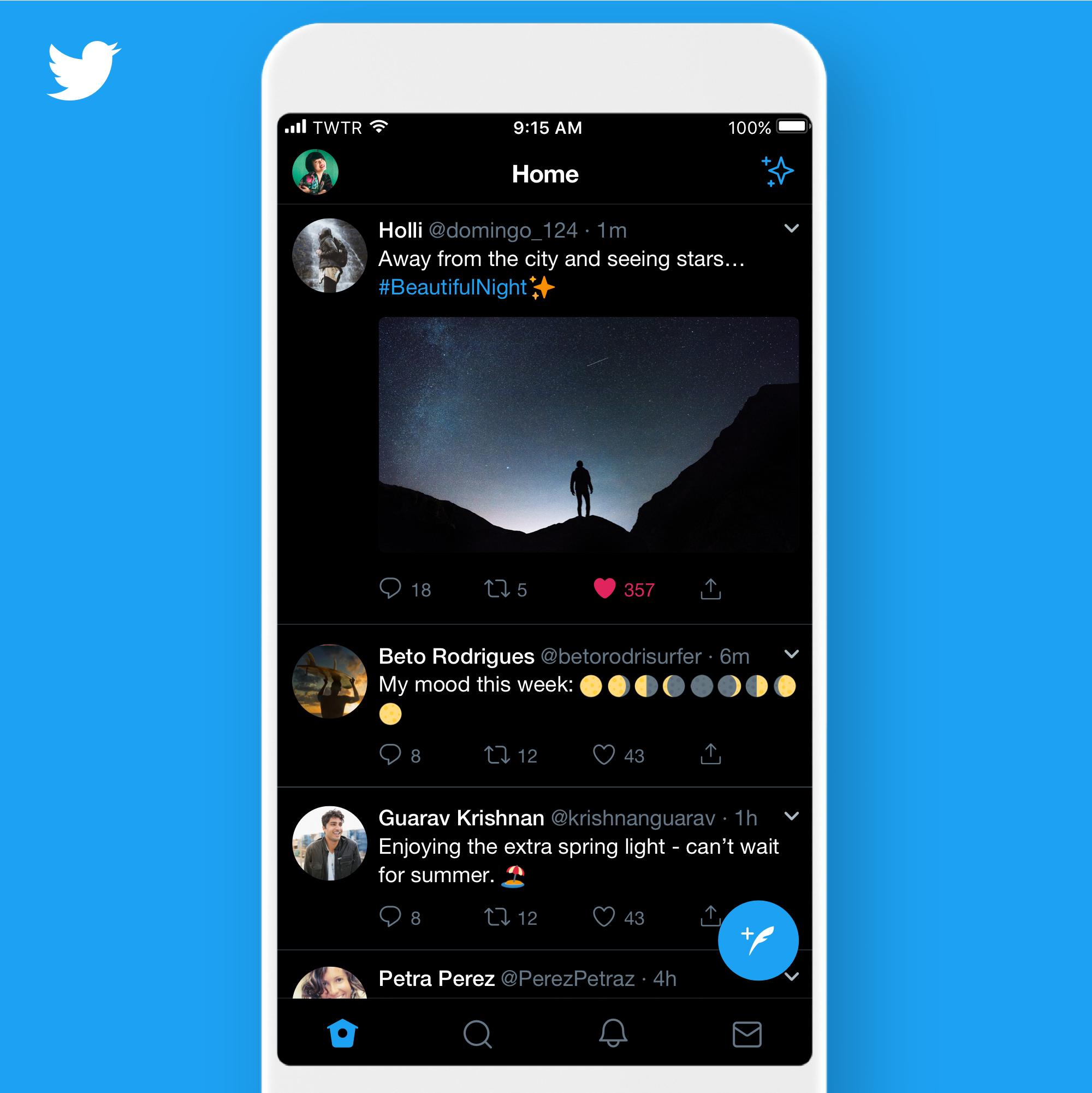 Social media service Twitter lit up with complaints from iOS users who found a very unwelcome behavior in a recent update – the app would automatically refresh when users were scrolling through their Twitter timeline, sending them back up to the top. After acknowledging the problem, Twitter has pushed out an update that’s now available for download from the App Store. Look for version 8.1.5 to correct the problem.

After a maddening weekend of head-scratching and complaining from social media users who depend on both Twitter and Twitter’s own client application, Twitter acknowledged the problem on Monday afternoon and promised to push out a fix as soon as possible.

A fix for the auto-scrolling bug is rolling out now! Thanks for your patience while we worked on this. Please update your iOS app to version 8.1.5 when it becomes available for you.

Twitter may have noted the fix on its own service, but it didn’t actually acknowledge the problem in the 8.1.5’s release notes. Those notes simply read, “We made improvements and squashed bugs so Twitter is even better for you.” That’s Twitter’s boilerplate text for maintenance updates and bug fixes.

Were you affected by the Twitter auto-scroll bug? Did it drive you crazy? Has the 8.1.5 update fixed it for you? Let us know in the comments.