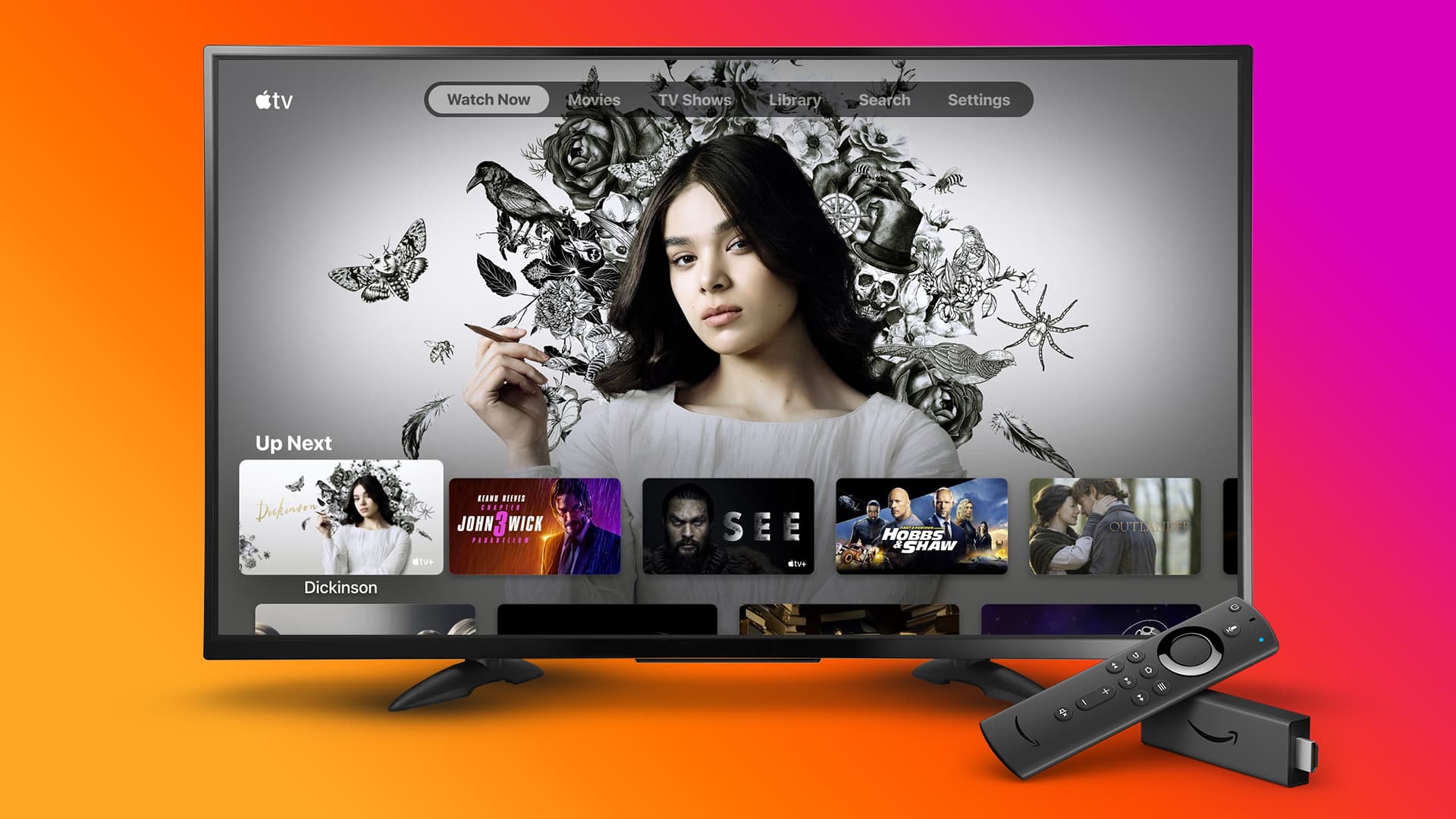 Most of us don’t get our hands on Apple TV+ until November 1st, but television critics have already gotten previews of some of the freshman crop of shows that will launch with the new streaming video service. And the reviews are mixed, at best.

At the outset, we should probably take these reviews with a grain of salt. First of all, the sample size is small: The reviewers only have access to three episodes of each show, rather than the entire season. Secondly, they’re reviewers. It’s their job to think critically in ways that regular viewers like you or me won’t. But still, it’ll be interesting to see if these shows pass the sniff test any better with the general public once they’re available for public review.

TV Guide is also harsh to See, the dystopian action series featuring Jason Momoa. The show’s big budget aside (purportedly $15 million per episode), TV Guide says “the writing and acting on See are bad. The mythology-heavy dialogue is dull, confusing, and unintentionally goofy, and over-enunciated by actors pitching their performances toward the back rows of the theater.”

Variety says too much of See makes no sense, and “wastes the time” of its leads. “It is at best a fairly lazy copy of more effective genre entertainments’ tone, with messy and underbaked story filling in the gaps.”

TV Guide is kinder to Dickinson, the historical coming of age comedy with a modern twist with Hailee Steinfeld as the famed poet Emily Dickinson. They call it “grounded in its own reality” that “looks fantastic, with meticulous period detail and an HBO-like sheen” well worth Apple’s investment.

That’s more than can be said for The Hollywood Reporter, which calls Dickinson’s episodes “bloated” and “a reductive, overly metaphoric and pseudo-feminist appropriation of Dickinson’s biography.”

For All Mankind, the alternative-history astronaut series helmed by Outlander and Battlestar Galactica’s Ronald D. Moore, TV Guide says that it “takes a bit of time to get comfortable in this new orbit, once it does, the results are riveting.” Variety says that regardless of its alt-history and sci-fi trappings, the new show “reveals itself to be a workplace drama above all else, and a fairly sharp one at that.”

As the old adage goes, the proof of the pudding is in the eating. While it’s one thing to read restaurant reviews from food critics, it’s another thing entirely to actually be served the food yourself. Well, we won’t be waiting much longer. Apple TV+ launches on November 1st. Which shows are you interested in checking out first? Let us know in the comments.