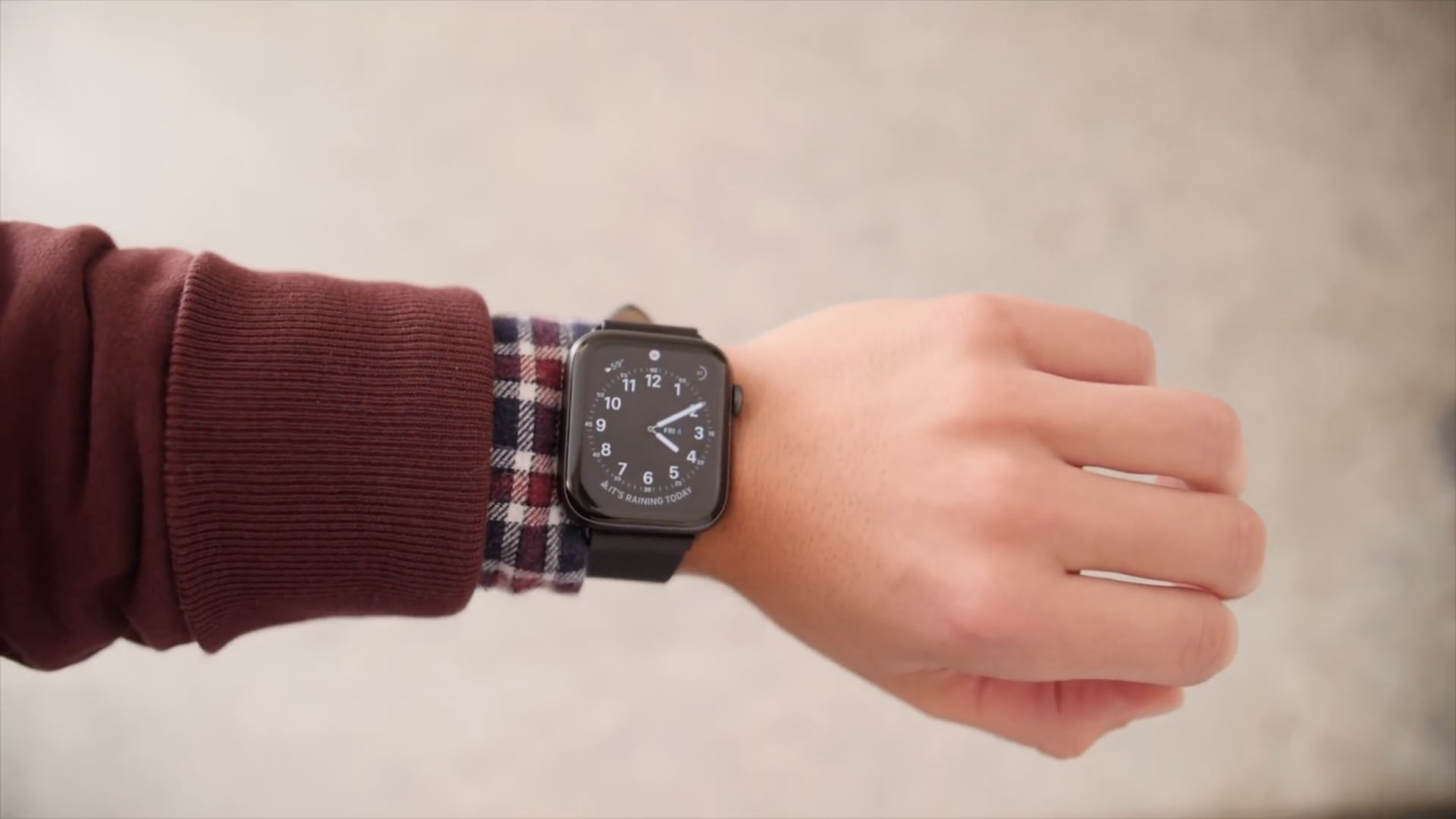 Apple started with OLED displays in the Apple Watch lineup, and eventually the display technology made the leap to iPhones. And now a similar situation may be happening again.

A new report from The Elec (via MacRumors) says that Apple is planning on adopting the low-power, low temperature polycrystalline oxide (LTPO) display technology from the Apple Watch into the iPhone lineup at some point in the near future. Here’s the bit from the original report:

Apple, meanwhile, is moving to more widely apply LTPO panels to its iPhones. This means it needs to find ways to work together with Samsung Display, which is holding its own in terms of both technological prowess and production capacity in the small and mid-sized OLED sector.

Unfortunately the report does not go into any specific detail as to when this display technology might be adopted. It’s possible that the company has been working on this move for quite some time, and, as a result, we could see it as early as 2020. However, considering the lack of details, it’s also possible this design change happens years from now.

Both the Apple Watch Series 4 and the Series 5 utilize the ultra-low-power LTPO display technology, where the backplane handles turning on and turning off individual pixels in the display. This, and the overall structure of the display technology, means it’s possible to get upwards of 15% less power consumption when compared to a standard low-temperature polysilicon (LTPS) design. LTPS is what Apple currently uses in the iPhone lineup.

If Apple does make the transition to LTPO display technology for the iPhone lineup, it could boost battery life a significant amount, which is certainly good news all around.

This seems like a pretty standard shift for Apple, and it wouldn’t be surprising to hear that it rolls out sooner rather than later. Anything to help battery life, right?