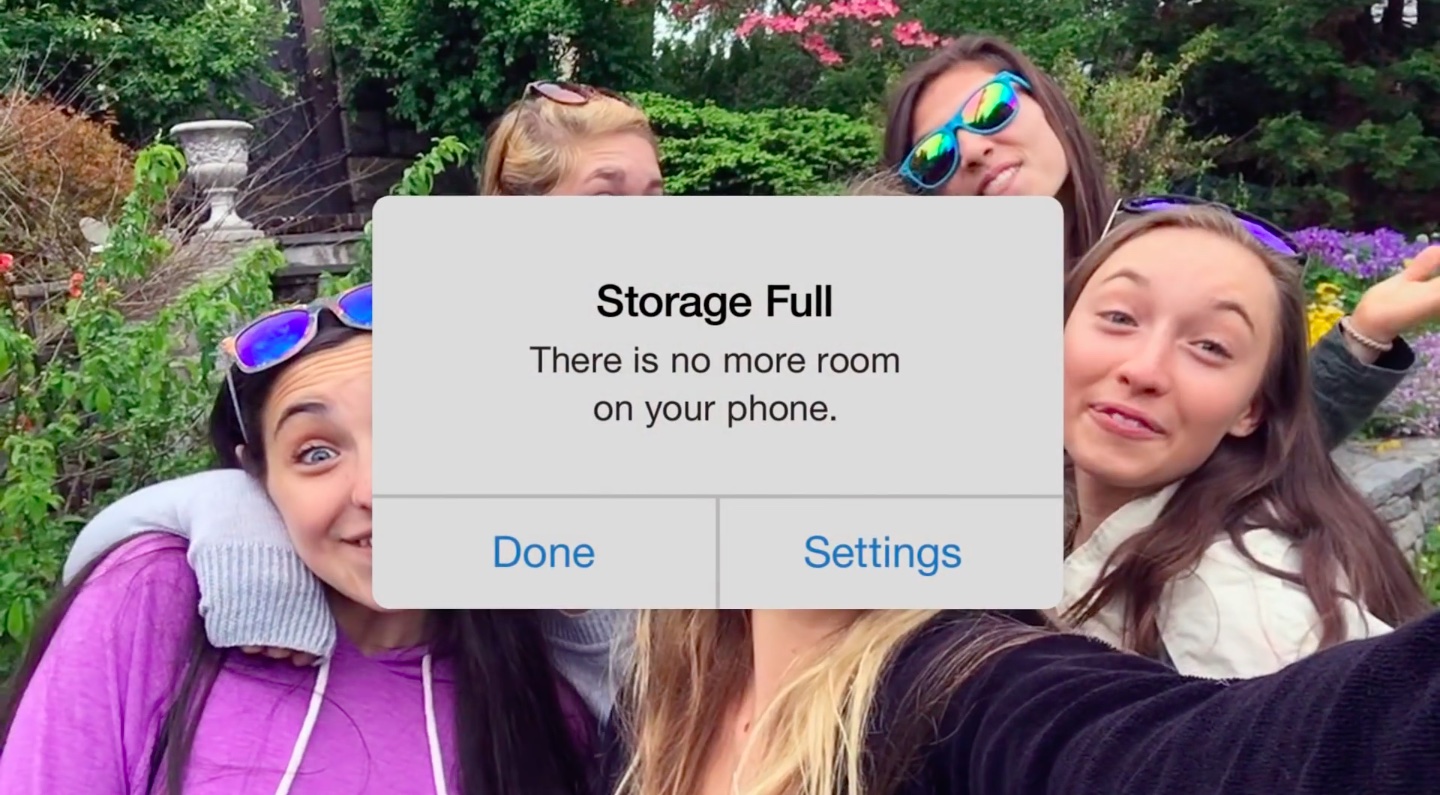 Google has said that a loophole in its Photos service that seemingly gave iPhone owners unlimited storage for high-resolution media is a bug, one that it intends to fix soon.

It all started last week when a Reddit user observed that switching to HEIF/HEVC media capture in iOS 11 has helped reduce file size without degrading the clarity of the photos. As a result, the poster speculated that it’s probably cheaper for Google to synchronize your original-resolution media than have Photos compress the image (as it typically does for photos not stored in original quality) because doing so would make the files bigger, not smaller.

“If Google tried to compress the iPhone’s HEIC photos they would actually become larger,” the poster wrote, “so Apple is literally saving Google millions of dollars by shooting their photos in HEIC and it benefits iPhone users as well because we get free original quality backups.”

According to Android Authority, this is a bug and Google is currently working on a fix. “We are aware of this bug and are working for it,” the company told the publication in a statement.

Google didn’t clarify whether or not this means that the Photos service will ask users to buy storage for the HEIF photos that have already been uploaded without compression.

Having Google Photos store original-quality photos and videos in their full resolution, without recompression, usually entails buying additional storage because you only get 15 gigabytes of free cloud storage per Google account. Storing full-resolution media with free unlimited storage is a perk that was traditionally tied to the company’s Pixel smartphone lineup.

One thing is certain: the Internet giant won’t allow your original-quality photos to be stored for free just because the HEIF format (.heic files) is smaller that the ubiquitous JPEG image format.

Meanwhile, we’ll make sure to give you a heads-up as soon as the update is out.