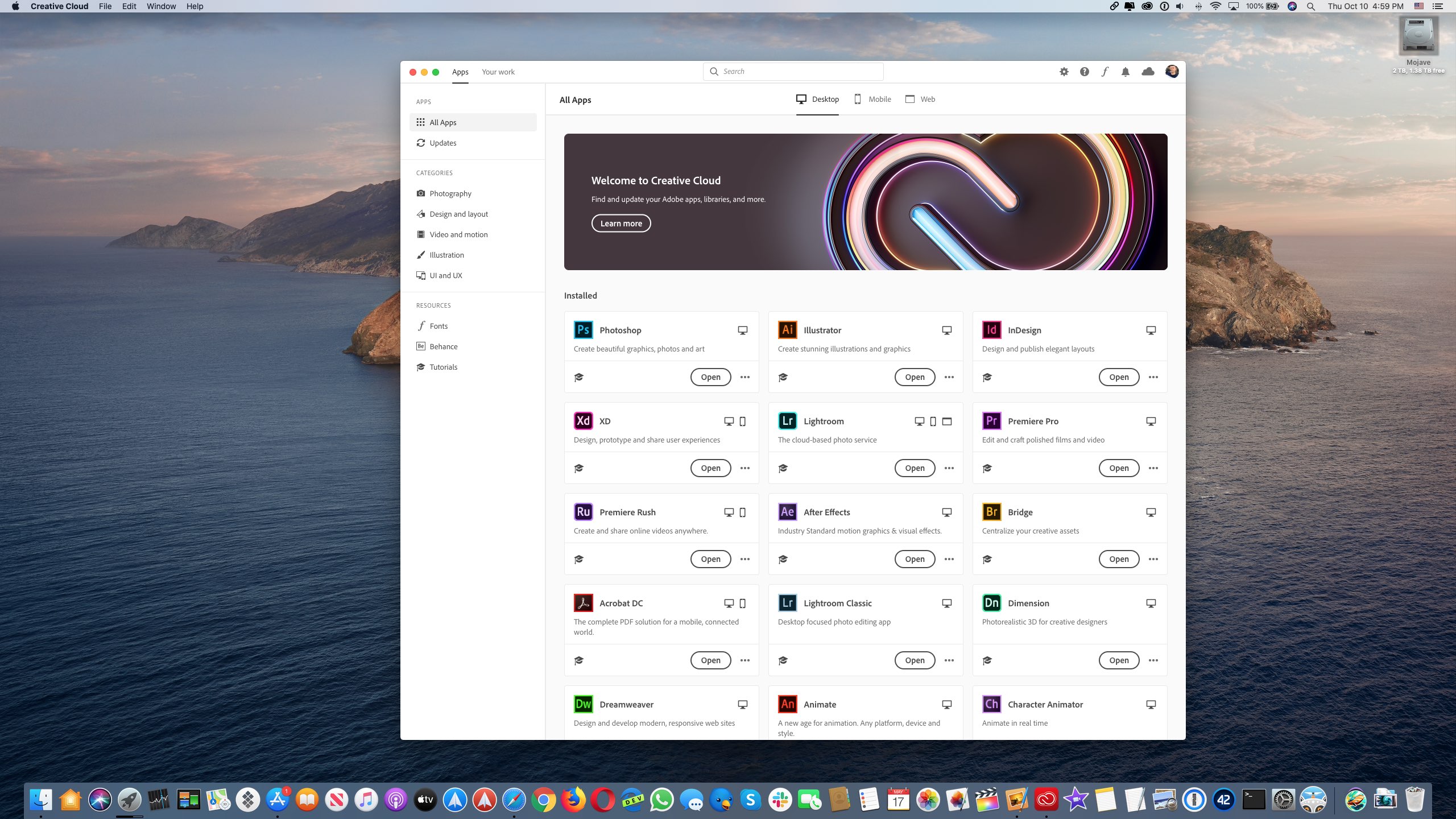 Even though Adobe still hasn’t released the iPad version of Photoshop, the company is reportedly committed to bringing its vector design app Illustrator to the Apple tablet in 2020.

Bloomberg’s Mark Gurman and Nico Grant said yesterday that Adobe is already working on Illustrator for iPad. According to the report, the company will preview the iPad edition of Illustrator (as well as Photoshop) at the MAX conference in November.

The app should release sometime in 2020.

And just like Photoshop for iPad initially won’t have feature parity with its desktop version, neither will Illustrator for iPad:

Illustrator is one of Adobe’s most popular apps in its Creative Cloud software suite and would mirror many of the features from the desktop version when running on the iPad.

Bloomberg said recently in a separate report that Adobe remains committed to bringing real Photoshop to the iPad, saying the app is on track for release before the end of this year.

Adobe’s mission is twofold — to satisfy the professionals who rely on its software for photo-editing and illustration and to capture casual users. The strategy may boost sales growth for the company’s Creative Cloud unit, which has slowed over the last year.

Daring Fireball’s John Gruber Said yesterday that he had heard from reliable sources that Adobe is ”genuinely all-in” on Photoshop for iPad.

“They view it as a serious, top-shelf project for creative professionals. The team of engineers working on it has grown significantly from a year ago, and they have plans to add features iteratively on an aggressive schedule,” he wrote.

Are you looking forward to using Photoshop and Illustrator on your iPad?