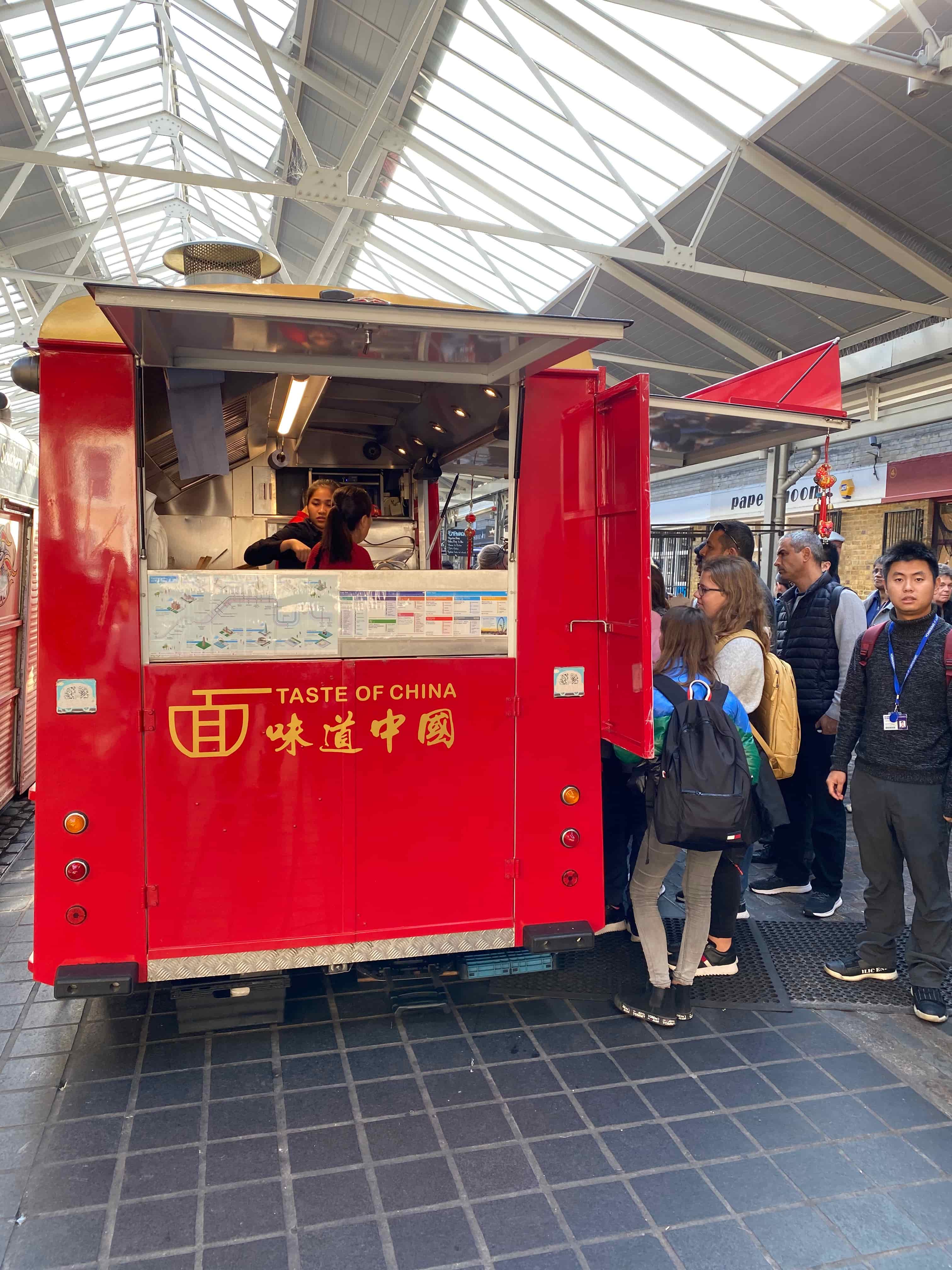 Earlier today, Google unveiled its newest Pixel smartphones, the Pixel 4 and Pixel 4 XL. The handsets are brand new, but that’s not stopping some folks from getting an early camera comparison to Apple’s latest iPhone.

The Verge took the Pixel 4 and iPhone 11 Pro out into London to test out the cameras in both handsets. As suggested by the title this is an early comparison, but so far it looks like the cameras are on par with one another in most cases. The iPhone 11 Pro (and iPhone 11 for that matter) is a great smartphone with a fantastic camera, and no matter how great the Pixel 4 (undoubtedly is), Google’s newest smartphones can’t take that fact away from Apple.

I took every photo at the same time, as close together as possible to get an identical image just using the automatic mode on both built-in camera apps. These photos were taken mostly in natural light and on a sunny and overcast day.

Still, it’s fun to see such a comparison so soon after the Pixel 4 and Pixel 4 XL’s unveiling. The quick comparison shows photos taken inside and outside, with various levels of light in each. Sometimes the subjects in the photos are buildings and the sky, along with trees, while others show a lot of people.

One photo showcases a very fuzzy cushion, which the iPhone 11 Pro excelled at photographing.

One of the more telling and interesting shots that I’ve taken today is of a simple fluffy yellow cushion. You’ll notice that the yellow fuzz looks a lot crisper on the iPhone 11 Pro (on the right) when you zoom in. On a phone screen, it’s difficult to see the differences until you zoom in.

The Pixel 4 does a good job with human faces, and keeps the color when used to take a photo of hair. However, the iPhone 11 Pro holds its own in this regard as well.

As noted in the comparison, the cameras in both smartphones are top-tier in their own right, and in many photos it’s hard to tell the two apart. However, the iPhone 11 Pro appears to lean more towards saturation when you zoom into most photos. The Pixel 4, on the other hand, “opts for more contrast”, which can result in photos looking “warmer” in comparison.

The full write-up on the comparison is definitely worth a look, as The Verge has a nice slider setup for the photos so you can essentially see them side-by-side. It’s also worth noting that this sort of comparison will have different results per person just by default, but also based on the device you’re looking at the images on.

In the end, it certainly sounds like Google has yet another killer camera in the Pixel 4 and Pixel 4 XL.

Are you happy with the camera in your iPhone 11 and/or iPhone 11 Pro/11Pro Max?