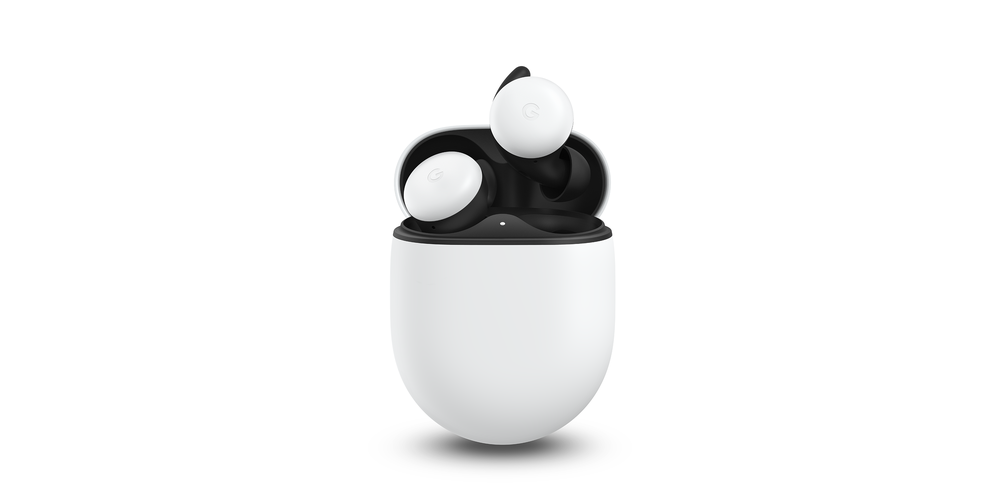 When Google unveiled the first iteration of its Pixel Buds headphones, they weren’t truly wireless like Apple’s AirPods. But Google has decided to change that design decision for its newest pair of headphones.

Google on Tuesday officially unveiled the new Pixel Buds, which adopt the truly wireless design that has become so popular for this segment of headphones. The new headphones are designed to be comfortable in the ears even during extended listening times, and Google says they had to use an “intricate origami” design to make all the elements fit within the individual ear buds.

Google prioritized battery life and Bluetooth connection, both of which are apparently paying off in dividends for the company. For instance, the long-range Bluetooth connection means the headphones will work even if you leave your phone up to three rooms away from you, and can stay connected to your phone from a full football field-length away.

You can get up to five hours of media playback on a single charge, and up to 24 hours of playback when paired with the charging case.

Google says it scanned “thousands” of ears to get a design for the in-ear earbuds that would be the most comfortable to the most people. (This will obviously come down to each individual.) Interestingly, the headphones will automatically adjust volume depending on your surroundings, and there is a vent on the bottom of each earbud to let some environmental sound in while you’re wearing them.

There is a built-in accelerometer that can detect speech through vibrations in the jaw, and the microphones in each earbud will zero in on your voice while you’re talking during a phone call.

Google’s first attempt at the Pixel Buds happened back in 2017, and those weren’t a truly wireless design.

What do you think of the design?