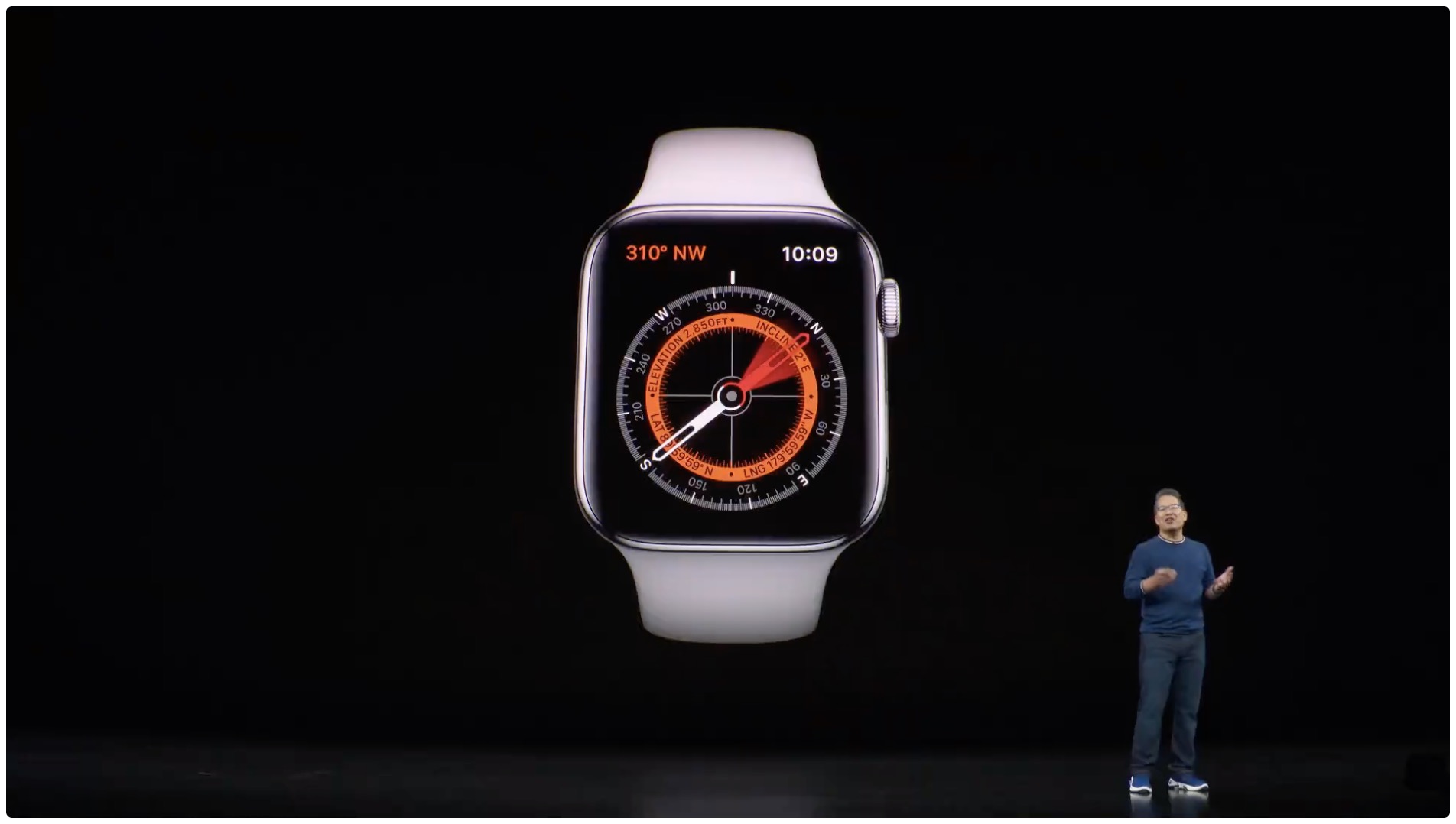 When Apple unveiled the Apple Watch Series 5, it did so with a brand new feature: a built-in compass. But it turns out that may impact which bands you use with your new smartwatch.

As mentioned above, this is not an Apple Watch-exclusive problem. Magnets can interfere with a compass. So while it’s not great that if you pick up one of the pricier options for an Apple Watch band it could interfere with the new app on your smartwatch, it’s just a reality you’ll have to live with if you go down that route.

The Link Bracelets, Hermés bands, Nike bands, Sport loops, and Sport Bands don’t have any metal in them.

Are you planning on getting an Apple Watch Series 5?