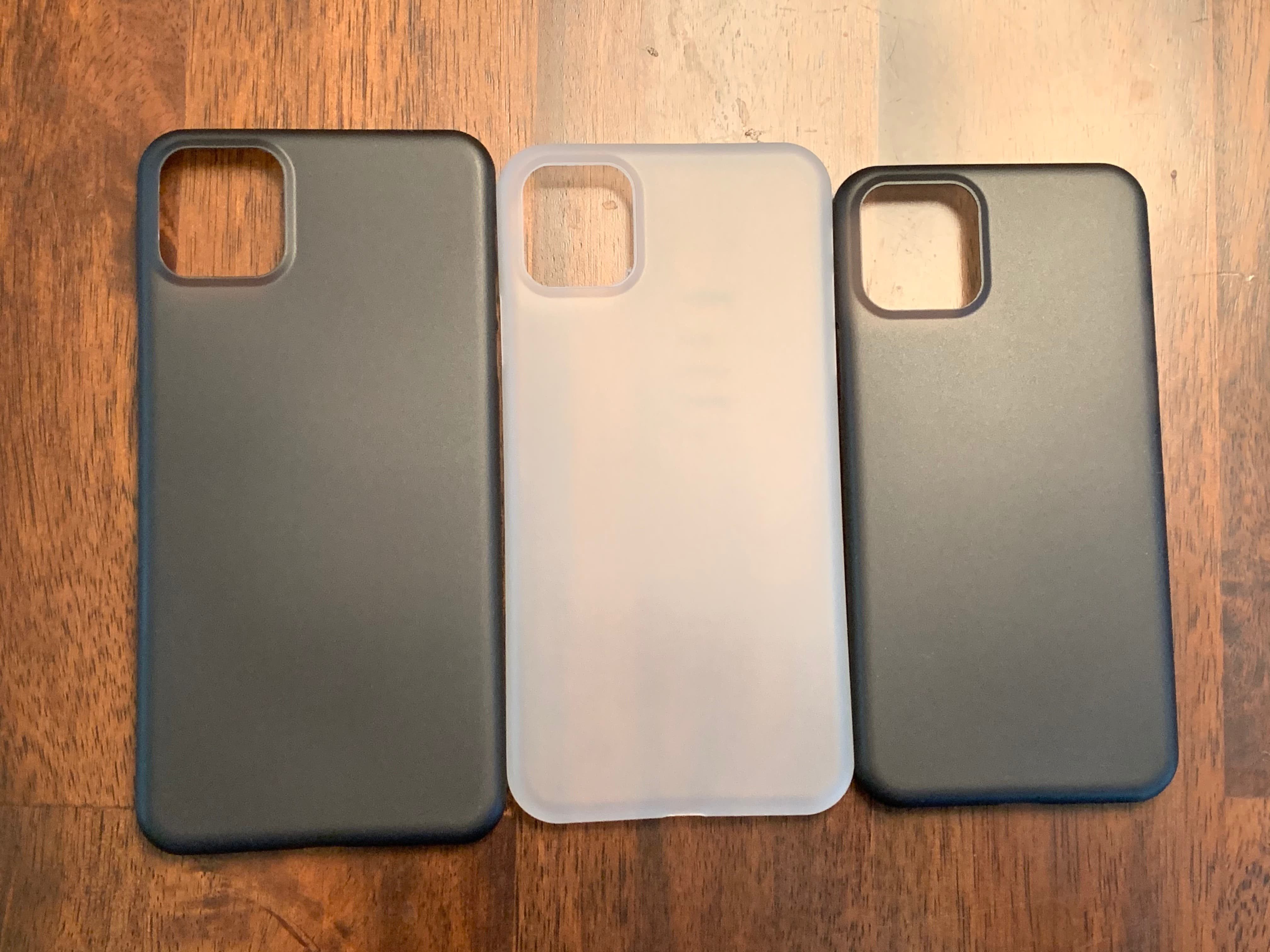 Our friends over at Totallee recently sent us over some of their ultra-thin, branding-free cases for Apple’s next-gen iPhones. And with the company’s big media event now less than 24 hours away, we thought it was the perfect time to post a few hands-on photos, showing the expected design differences between the iPhone XS and the iPhone 11.

Before we get started, note that the image above shows all 3 case sizes—remember Apple is expected to unveil successors to all 3 current iPhone models—but the comparison photos below are of just the largest ‘Max’ case, which is situated to the far left of the top photo. The phone used in the comparison shots is my current iPhone XS Max. 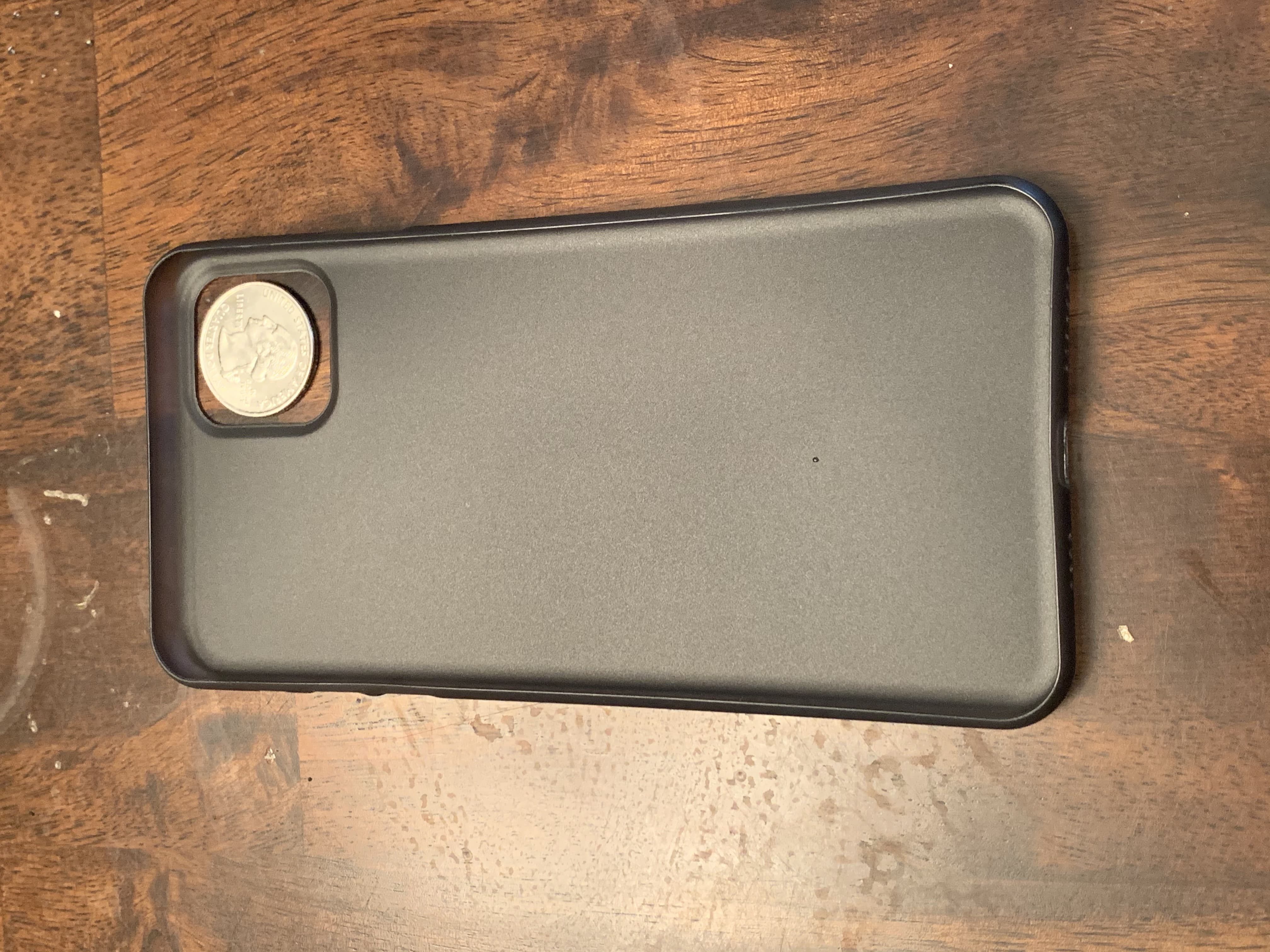 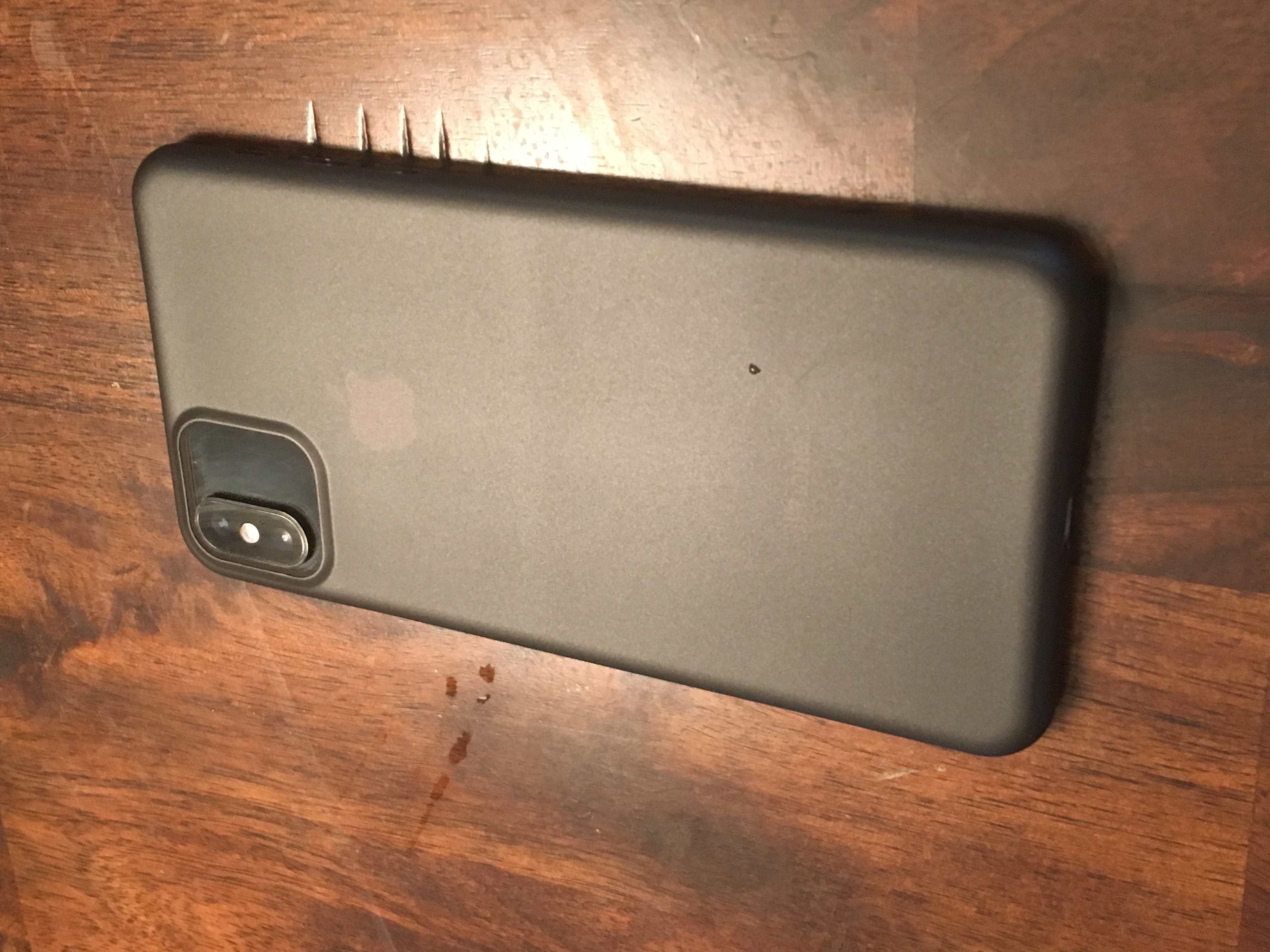 Here is a shot of the case by itself. The first thing you notice is just how big the cutout is on the back for the camera. At least some of the new iPhone models will likely feature a massive triple lens camera system, and while it has looked fairly big in the leaks and renders we’ve seen, it looks even bigger in person. I put a quarter in there for scale. 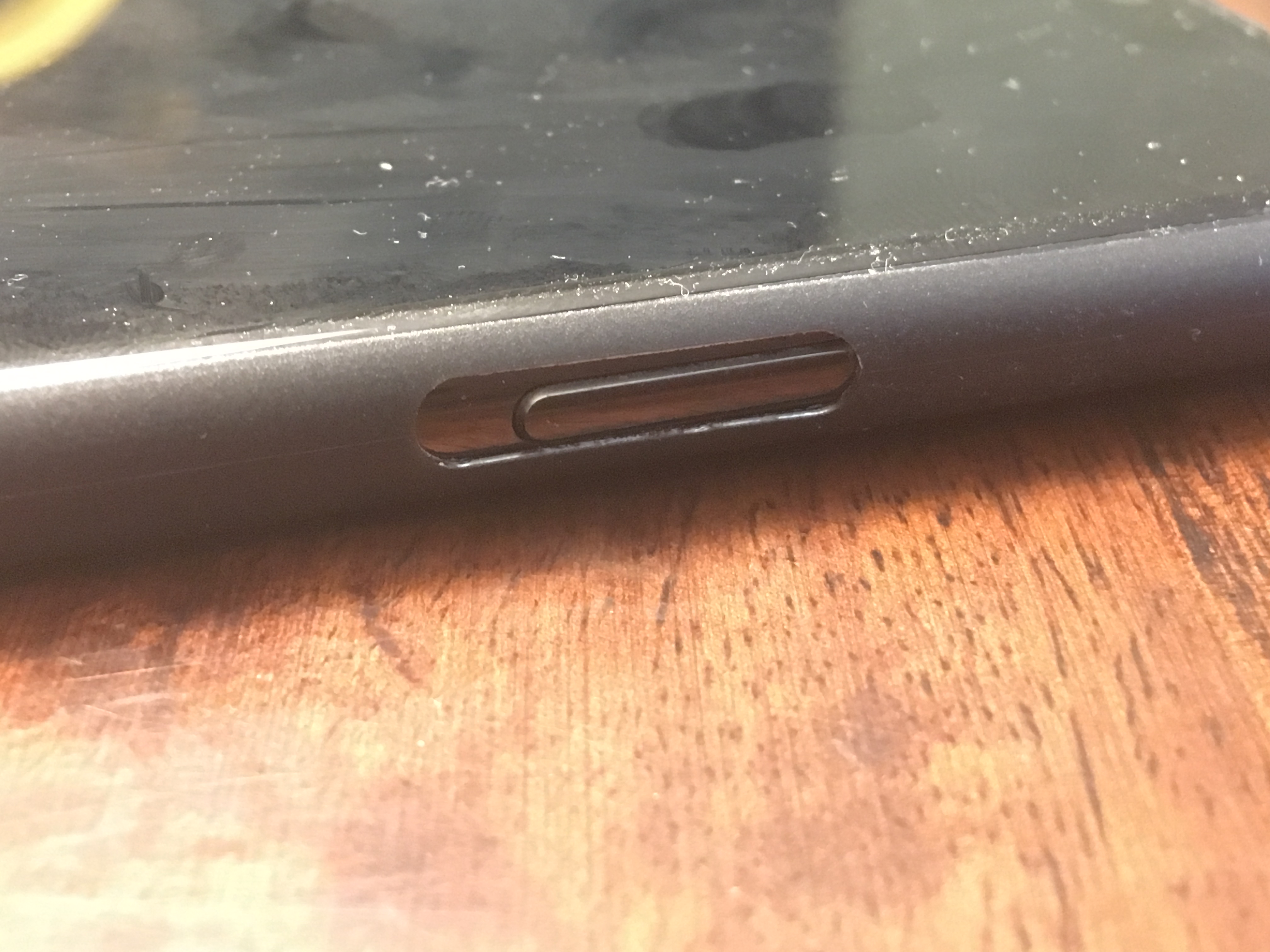 Here is a look at the Power/Sleep button. The cutout appears to be about the same size, but obviously it doesn’t line up correctly, which suggests Apple has moved it a bit. 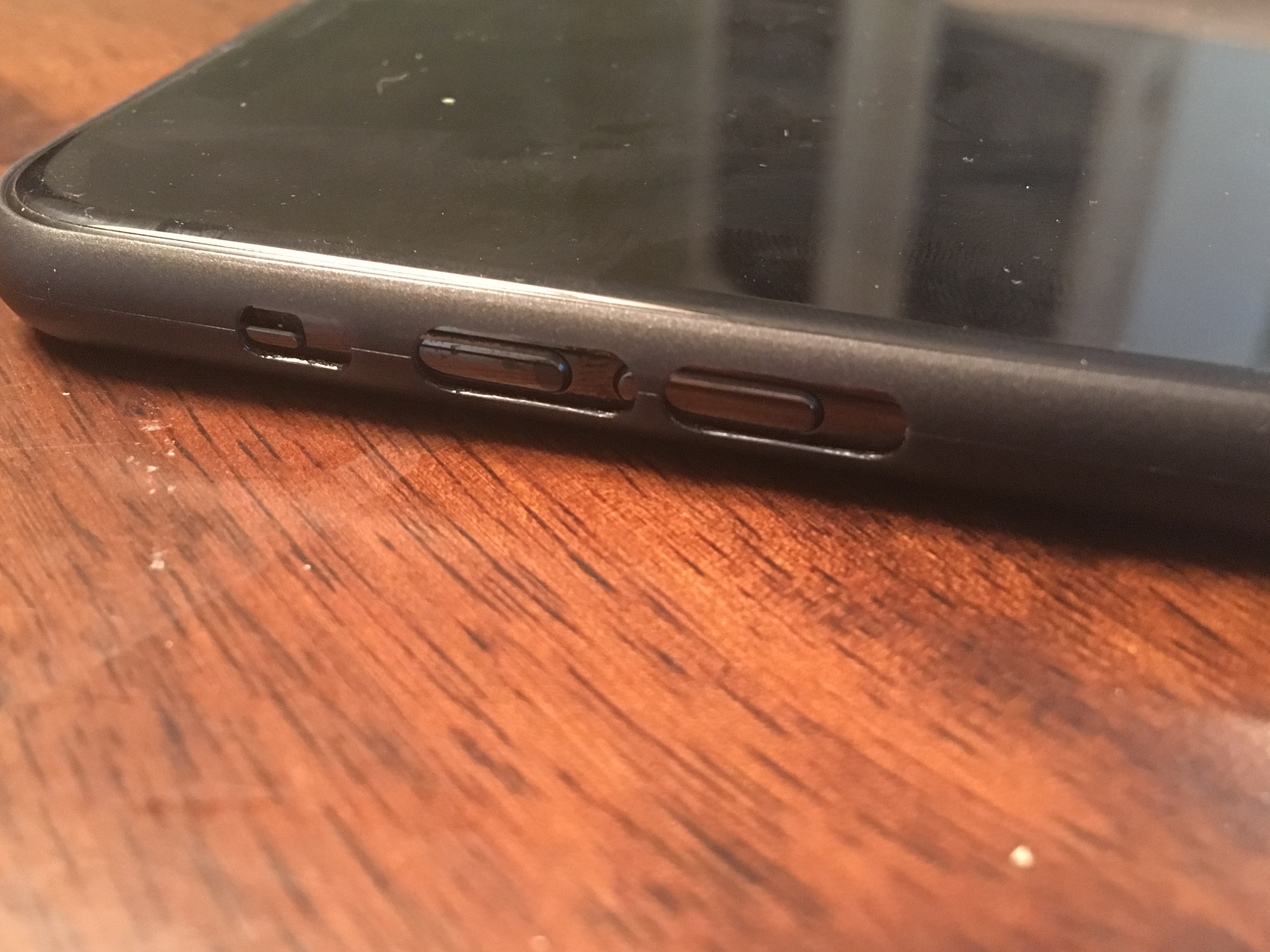 It’s a similar situation with the Volume buttons and Mute switch. They seem to be about the same size, but their positions have been slightly shifted. 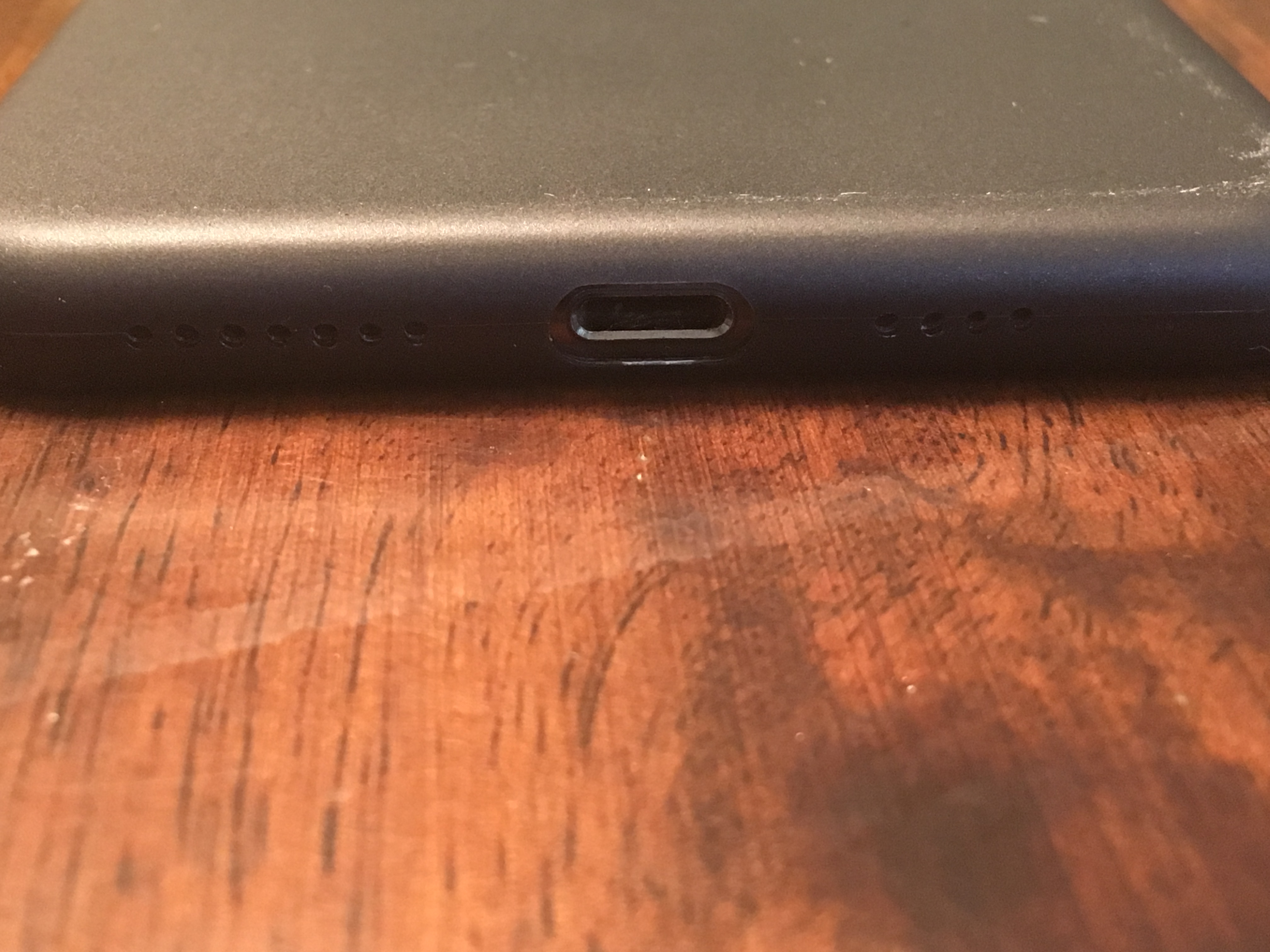 And finally, here is the charging port cutout. Nothing much to see here—there have been rumors that Apple might switch from a Lightning connector to USB-C, but I think the consensus expects Lightning to stick around for at least another year.

That should about cover it. It’s worth pointing out that despite some cutout discrepancies, the new iPhone case fits my old iPhone like a glove, backing up reports that this year’s design will be extremely similar to last year’s. If you’re digging this Totallee case, you can find it here for $29. Also, be sure to join us on iDB tomorrow for live coverage of Apple’s event.