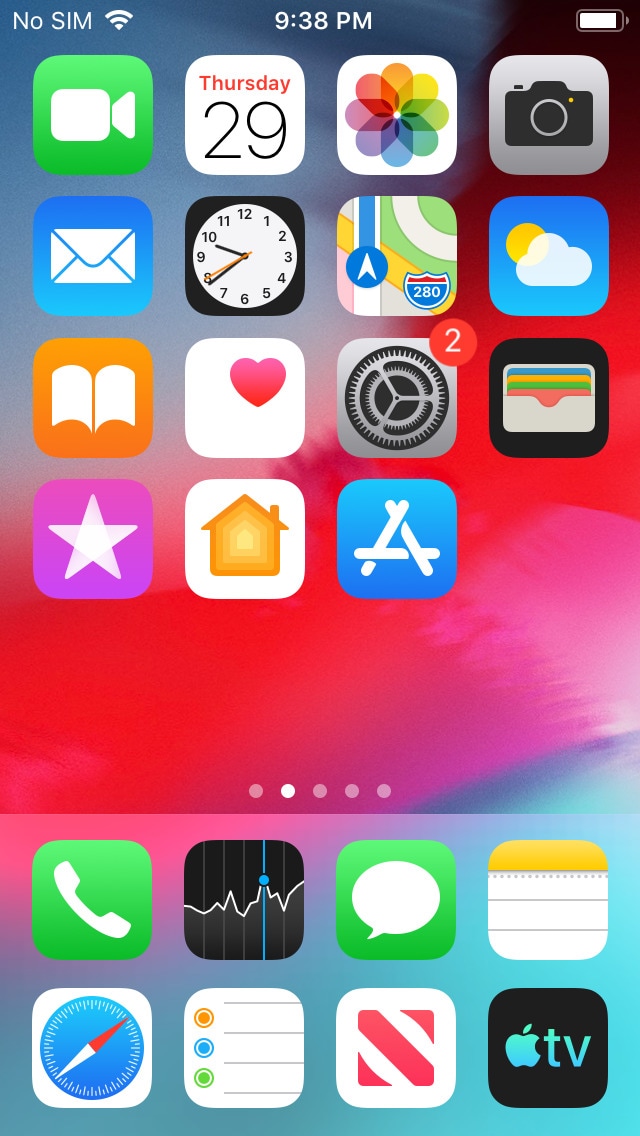 The Dock on any stock iPhone’s Home screen is limited to just four application icons, but with a newly released jailbreak tweak dubbed 2dock by iOS developer Nepeta, you can effortlessly double the app real estate for any iPhone’s Dock.

As you might’ve noticed from the screenshot example above, 2dock doesn’t make the Dock scrollable, nor does it push all the app icons together and cause crowding. Instead, it transforms the Dock we all know and love by turning it into a dual-row interface.

Unlike a Folder, the Dock is always present on the Home screen regardless of what page you’re glancing at. With that in mind, it can be more useful, especially if you’re the type of person to have more than four favorite apps.

2dock doesn’t come with any options to configure, and frankly, it doesn’t need any. The tweak gets to work immediately, and users can drag additional apps into the double-sized Dock from the moment the tweak is installed.

If you’re interested in giving 2dock a try for yourself, then you can download it for free from Nepeta’s repository in Cydia or Sileo. The tweak is compatible with jailbroken iOS 11 and 12 devices.

Do you find that a double-sized Dock would better suit your needs? Discuss in the comments section below.