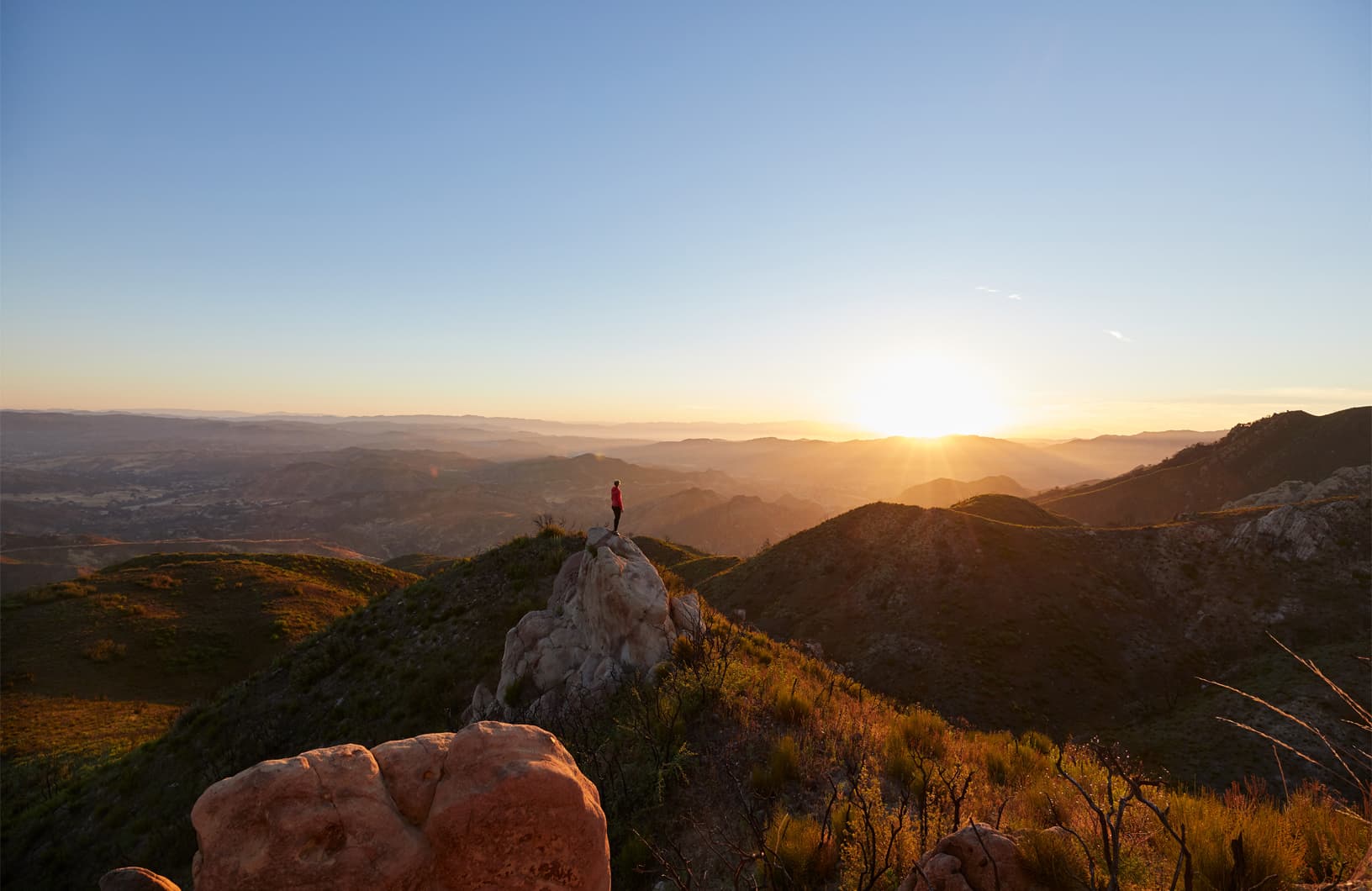 According to a new report, Apple at one point was developing a new “walkie-talkie” feature for the iPhone, but has since decided to shelve that project for the time being.

The Information has the report this week, detailing Apple’s plan to work with Intel on the walkie-talkie project for iPhone. Once completed, it would have allowed iPhone owners to communicate with one another directly, without relying on Wi-Fi or even a cellular connection. This would have relied on long distance radio waves to get the job done, working on the 900 MHz spectrum.

It would have made it possible for folks outside of cellular range, and especially beyond Wi-Fi, to speak with one another from one iPhone to another.

Apple was working with Intel on the technology that would have let people send messages from their iPhones directly to other iPhones over long-distance radio waves that bypass cellular networks, said two people familiar with the project. The technology would have functioned something like a walkie talkie for text messages, giving people the ability to communicate in areas unserved by wireless carriers.

The project was reportedly put on hold because the person leading it, Rubén Cabellero, departed Apple earlier this year. The other major factor is Intel. According to the publication, this feature would have relied on Intel’s modem technology under the hood, and recent reports have leaned into Apple relying on Qualcomm for modems starting in 2020.

The Information does say that this feature is just “on hold”, at least for the time being. That means Apple could still develop and launch it at a later point in time, but at least for now it looks like it’s dead in the water.

This is also not meant to be confused with the walkie-talkie feature for the Apple Watch, which relies on either a cellular connection or Wi-Fi.