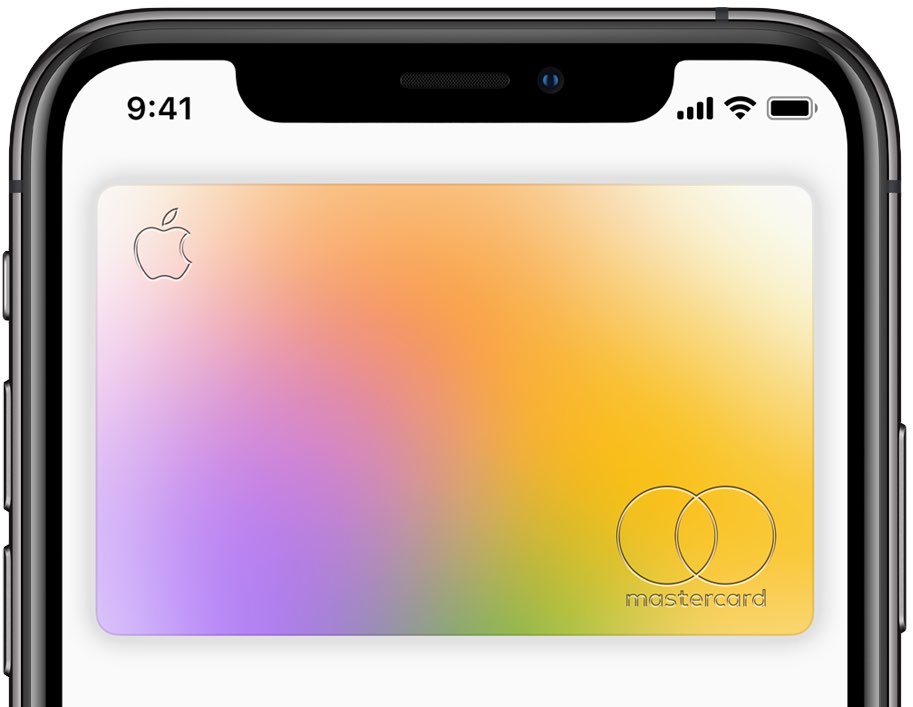 Following yesterday’s launch of Apple Card in the United States, CEO of the investment bank Goldman Sachs which issues the card on behalf of Apple has penned a memo to employees.

David Salomon, who is the current CEO of Goldman Sachs, said in the internal document, obtained by CNBC, that the Apple Card launch represents “a beginning” of Goldman’s transformation into a consumer powerhouse. The partnership between Apple and Goldman on Apple Card is an unusual one considering the Cupertino giant picked a bank that—whilst huge in the institutional and corporate businesses—is little known in terms of consumer lending.

With Apple Card, Goldman officially became a credit-card lender, Solomon argued. The Goldman CEO separately told Reuters that his company has aspirations to grow much bigger in consumer lending in order to build out its consumer business.

The full Goldman memo dated August 20, 2019 can be found right ahead.

Goldman Sachs and Apple co-branded card launches to the public

Earlier this morning, our co-branded credit card with Apple launched to the public in the US. With a couple of taps on an iPhone, consumers will be able to apply for a credit card with Goldman Sachs. The launch stands as a milestone for our consumer business and the firm. I am proud of our team, this partnership with Apple and the development of a product that is worthy of our brand.

We’ve been in business for 150 years, but Main Street banking is new for us. Our partnership with Apple will accelerate customer-centric innovation in the credit card industry and is a testament to the remarkable progress we’ve made in just a few years through Marcus, a growing disruptor in consumer financial services. Today we are helping consumers take control of their financial lives with simple and transparent products, and we have $5 billion in loan balances, more than $50 billion in deposits and 4 million customers – all without the traditional brick and mortar branch model.

Apple Card makes a typically frustrating application process easy; it provides an interface with more useful information for the customer; and it places greater importance on customer privacy and security. As a beta user for the last few months, I’m a happy customer and use the card all the time both through Apple Pay and the titanium physical card.

Every time I visit the ‘Cookie Jar’ – the section of the 26th floor at 200 West Street where the credit card business is being developed – I am impressed by the passion, energy and collaboration of teams across the firm’s divisions working on this product. It is a true demonstration of One Goldman Sachs.

Apple Card is big, but it’s also a beginning. With no real legacy technology or a longstanding consumer business to defend, we are positioned to innovate unlike many others in the industry. In the decades to come, I expect us to be a leader in our consumer business, just like we are in our institutional and corporate businesses, with customer-centricity at the core of everything we do.

Looking ahead, there will be new learnings and challenges – issues will arise, problems will occur and not every customer will be satisfied – but we will respond with agility, striving for continuous progress and looking to meet the expectations that people have of us. Thank you to everyone who made this launch possible.

Watch Mastercard’s president of North American operations Craig Vosburg detail Apple Card security in the CNBC video below. Specifically, he explains why Goldman and Apple scramble the card’s 16-digit number and how they can kill it instantly in case of fraud.

There’s no number printed or the card itself, but you can reveal it in the Wallet app.

“Not having a card number on the physical card, if the consumer chooses to get that, helps with security certainly because somebody can’t just write that down and take it,” Vosburg said.

Just a few days ago ahead of the Apple Card launch, another CNBC report claimed Goldman was dipping into “subprime” borrowers to approve quite a lot of people. The network reported that Apple wanted Goldman to approve as many as 100+ million US iPhone users.

What’s your stance on Apple Card so far?