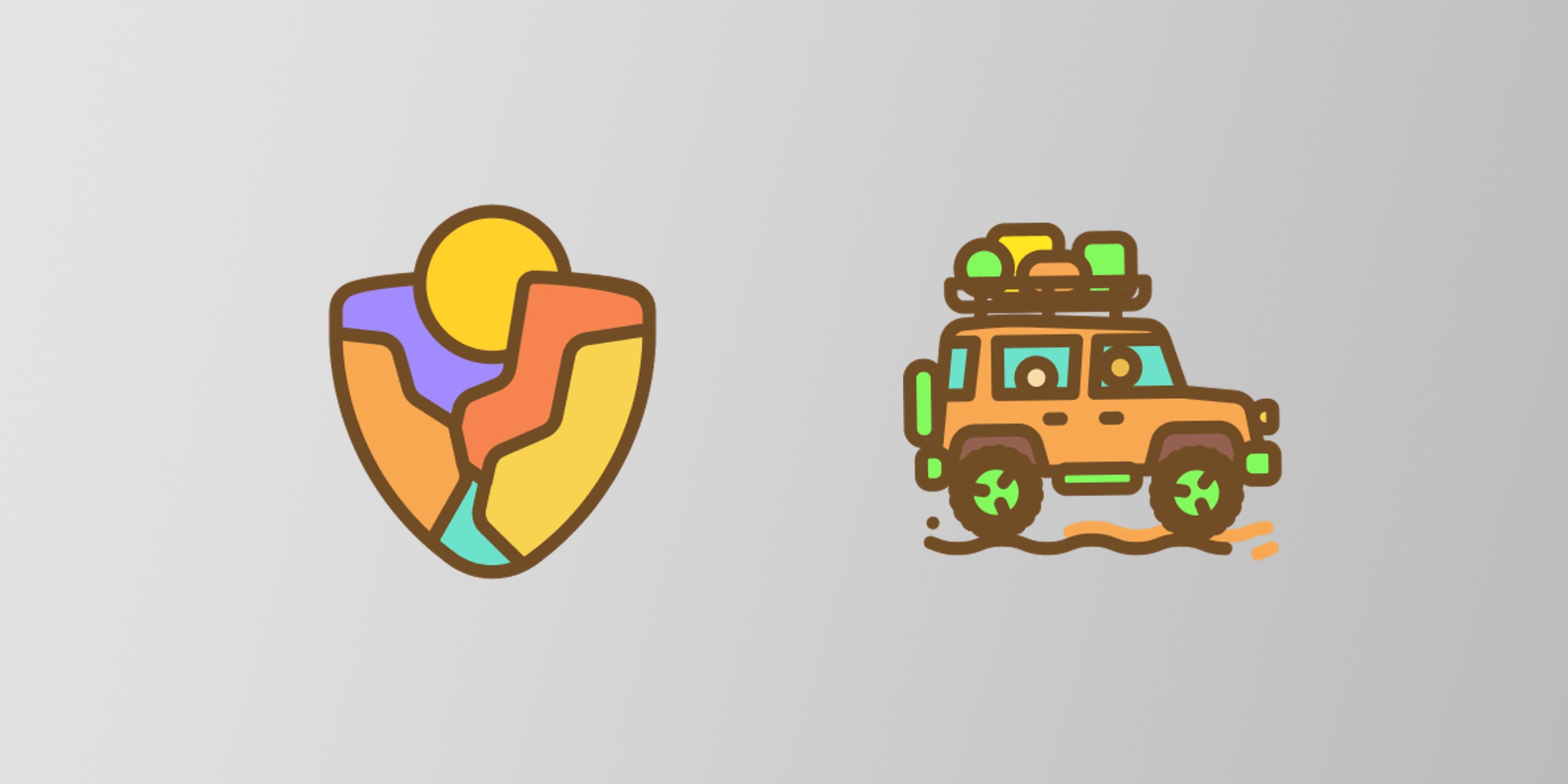 For folks who like to close their Activity Rings on the Apple Watch, especially when specific challenges come around, Apple has a new one to celebrate one of the oldest national parks in the United States.

The Grand Canyon National Park is celebrating its centennial this year. To help celebrate the natural wonder’s 100 year anniversary, Apple is presenting a new Apple Watch Challenge on August 25. It was discovered by Kyle Seth Gray on Twitter recently (via 9to5Mac).

On August 25, earn an award inspired by Grand Canyon National Park’s 100th anniversary. Record a walk, run, hike, or wheelchair workout of at least three miles (4.8KM) – the distance of the South Kaibab Trail to Cedar Ridge and back. #AppleWatch #CloseYourRings pic.twitter.com/JygWIXcnzP

To reach the goal, you will need to walk, run, wheelchair, hike, or workout of at least three miles (4.8KM) on August 25. As noted by Gray, this is the same distance you’d reach if you walked from the South Kaibab Trail to Cedar Ridge and back.

This is one of the first Activity Challenges for the Apple Watch that actually requires a specific distance to be reached and a specific workout. In most cases the challenges are time-based in general.

How serious are you about collecting these badges and completing the Apple Watch Activity Challenges? Think you’ll be going for this one, too?