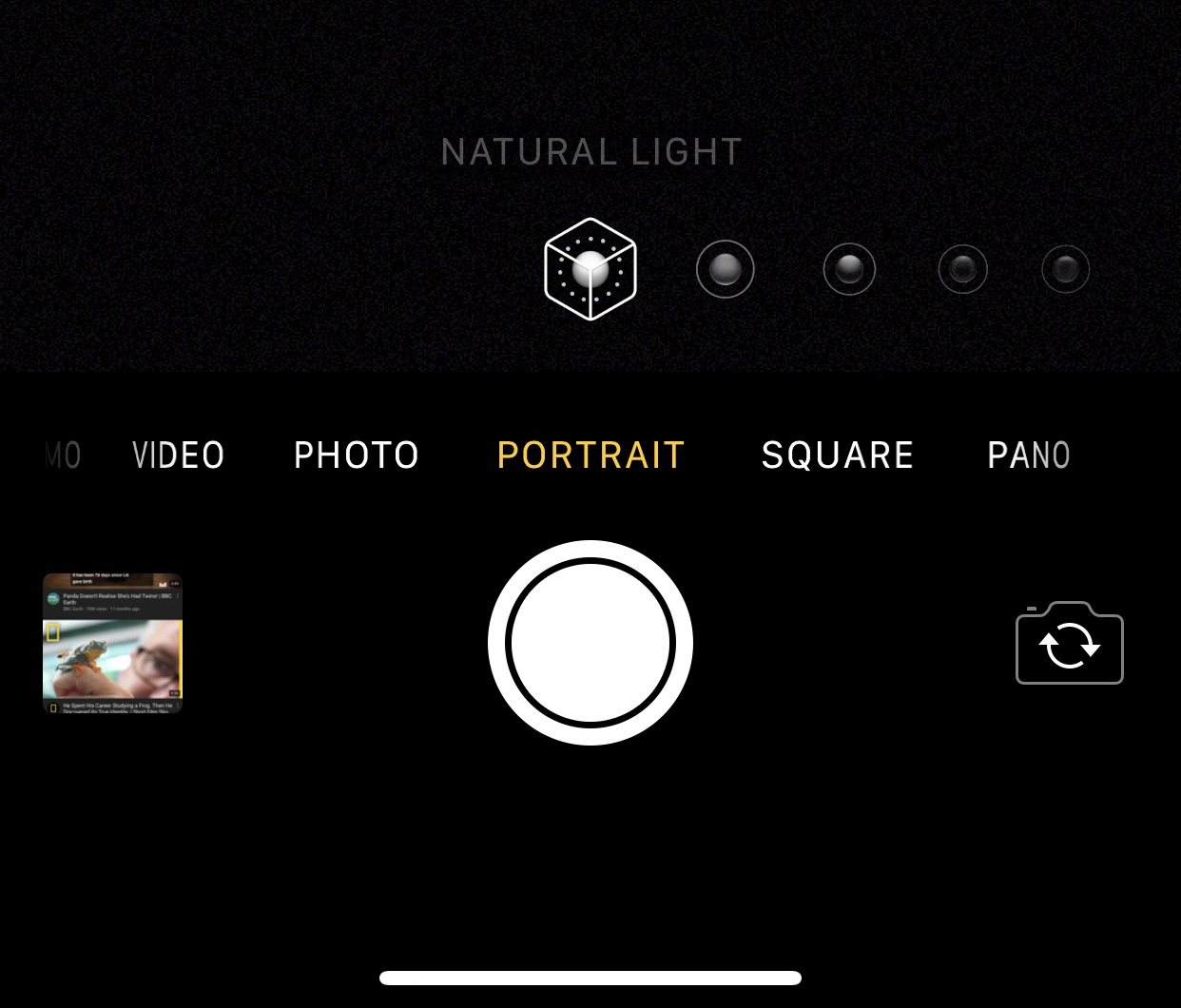 Apple’s iPhones sport some of the best mobile point-and-shoot cameras in the industry. While their megapixel counts aren’t always as high as some of the Android-powered handsets out there, an iPhone’s camera stands apart from the rest because of the powerful software that drives it, and this includes the Portrait mode that comes baked into the native Camera app.

Portrait mode comes in handy at times when trying to snap the ideal photograph of a subject – be it an object or a person. Sadly, it’s limited to handsets that are equipped with dual cameras, with the iPhone XR being the lone exception to this rule, but jailbreakers can now take advantage of a newly-released jailbreak tweak called PortraitXI by iOS developer foxfortmobile to circumvent this needless limitation.

PortraitXI unlocks your handset’s full potential as a point-and-shoot camera by enabling Portrait mode in the native Camera app on otherwise unsupported handsets, such as the iPhone 6s and later. Using this feature necessitates that your handset has at least 2GB of memory (RAM) and an A9 chip or newer.

In addition to capturing Portrait photographs, users will able to edit Portrait mode photographs via the Photos app, upload 3D photographs to Facebook, modify the Portrait lighting of a captured photograph, edit the adjustments on your Mac’s Photos app via AirDrop.

PortraitXI supports both object and person-based Portrait shots, but according to the developer, object-oriented Portrait mode is still very much experimental. With that in mind, you can expect Portrait mode to work best on people, as this is the primary use for this feature.

Because Portrait mode is intended for use on dual-camera devices, you’d be right to assume that it works its magic with software instead of hardware. With that in mind, shots won’t come out as good as they would on a natively-supported handset, such as the iPhone XS, because the software has its limitations.

Here are a couple of examples of PortraitXI in action: 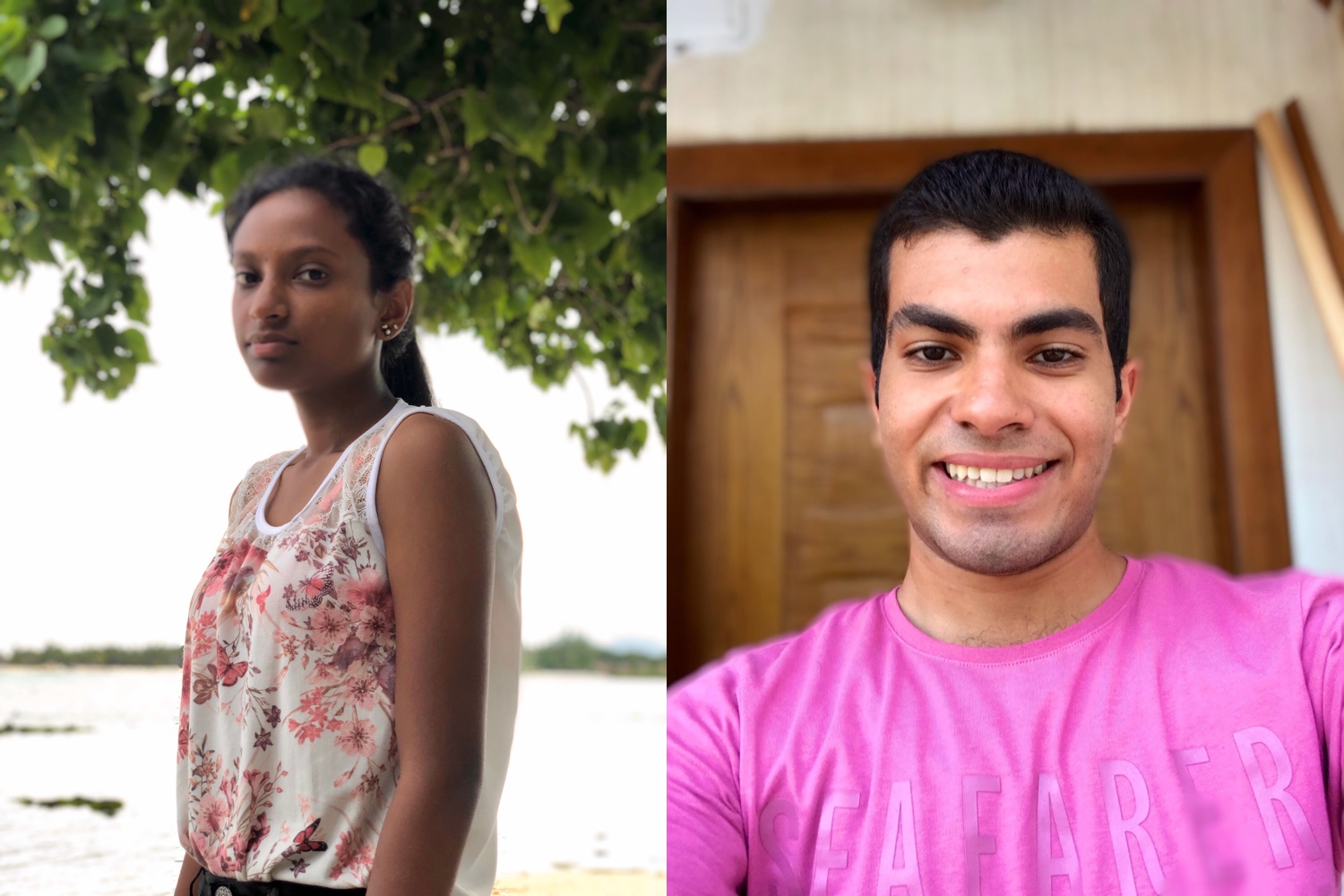 The developer recommends that you follow these tips for the best results:

-Keep your subject within 1-2 meters distance

-Choose a contrasting background with respect to the subject colors

-Make sure there is a distant background (the further the background, the better!)

-Avoid having people in the background (avoid crowds)

-If you are taking a person pic, make sure he is facing towards the camera for improved face detection

PortraitXI works with both the front and rear-facing cameras on any of the supported handsets mentioned above, and if you’re interested in using it for yourself, then you can download it from the Packix repository in Cydia or Sileo for $4.99. The tweak supports jailbroken iPhones running iOS 11 and 12.

Will you be adding PortraitXI to your jailbreak tweak arsenal? Discuss why or why not in the comments section below.