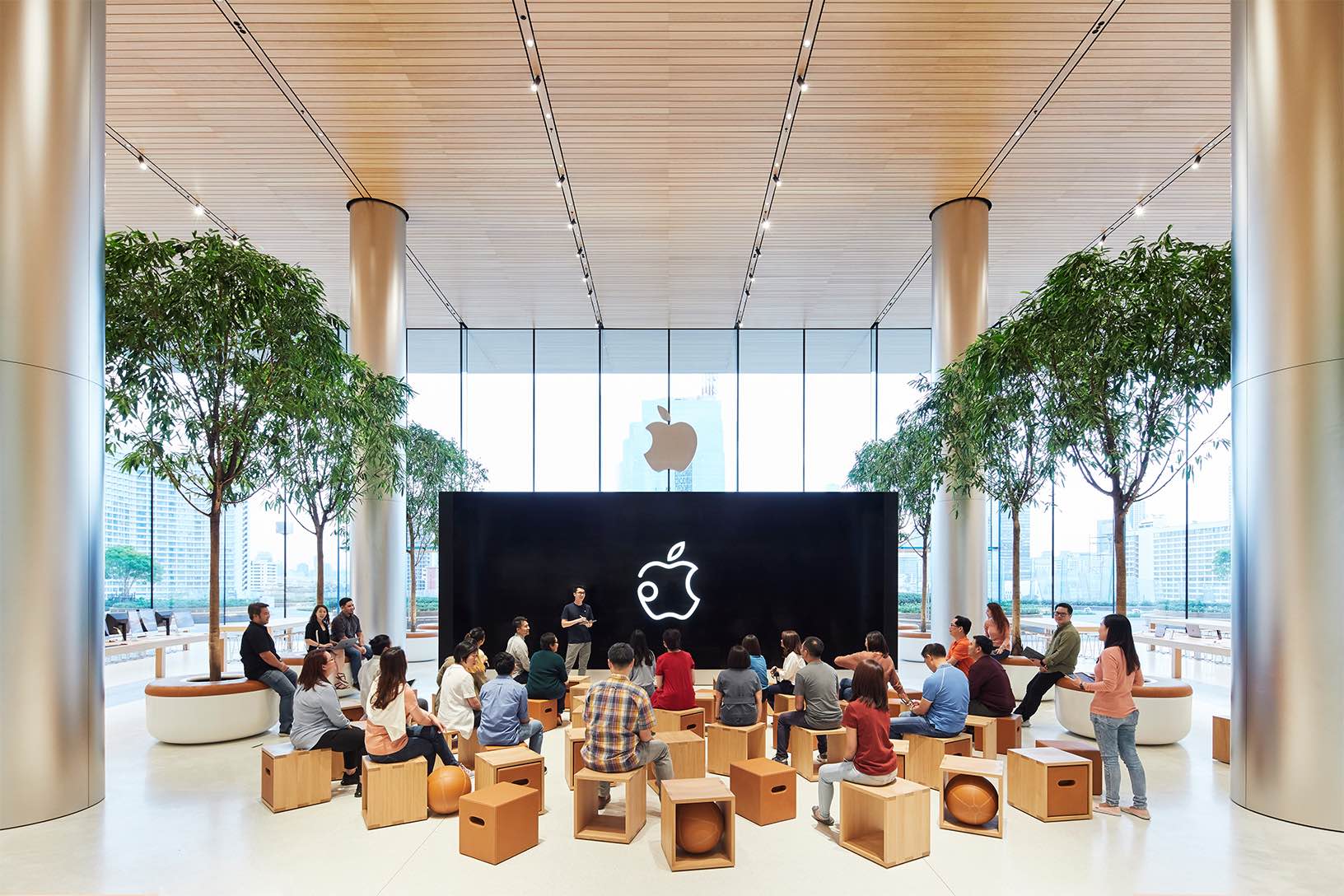 Being cash-rich is an important element for any major company, and Apple is certainly no exception. And for many years the company has been the most cash-rich, but that title has now been given to another.

According to the Financial Times, Google’s parent company, Alphabet, has officially taken the title as most cash-rich company from Apple. This is a global recognition, comparing all of the major companies across the planet. It’s certainly a noteworthy milestone for Alphabet.

At the end of 2017, Apple’s cash was at its peak, coming in at $163 billion. However, since then, that number has dropped quite a bit. The original report indicates that Apple’s cash vault has dropped to $102 billion. Meanwhile, Alphabet currently has a cash hoard of $117 billion.

Apple has been making changes with its cash reserves over the last year or so, including payouts to investors. Over that stretch of time, Apple has reportedly spent upwards of $122 billion in paying dividends and buying back stock.

Alphabet, meanwhile, hasn’t been on the same level:

Alphabet’s stock buybacks, by contrast, have been paltry. In the nearly four years since it began repurchasing its own stock, it has spent an average of only $1.7bn a quarter.

In that time, it has handed out more new shares in the form of employee stock benefits than it has bought back through its repurchase programme. As a result, the payments have done nothing to lift its earnings per share — the reason investors generally welcome buybacks.

This probably isn’t a crushing blow to Apple by any means, and things could always change in the future. Alphabet’s position as most cash-rich company isn’t set in stone forever, just like Apple’s wasn’t. Still, it’s interesting to see these companies switch places on these ranking lists.

Do you think Apple’s executives are heartbroken over this bit of news?