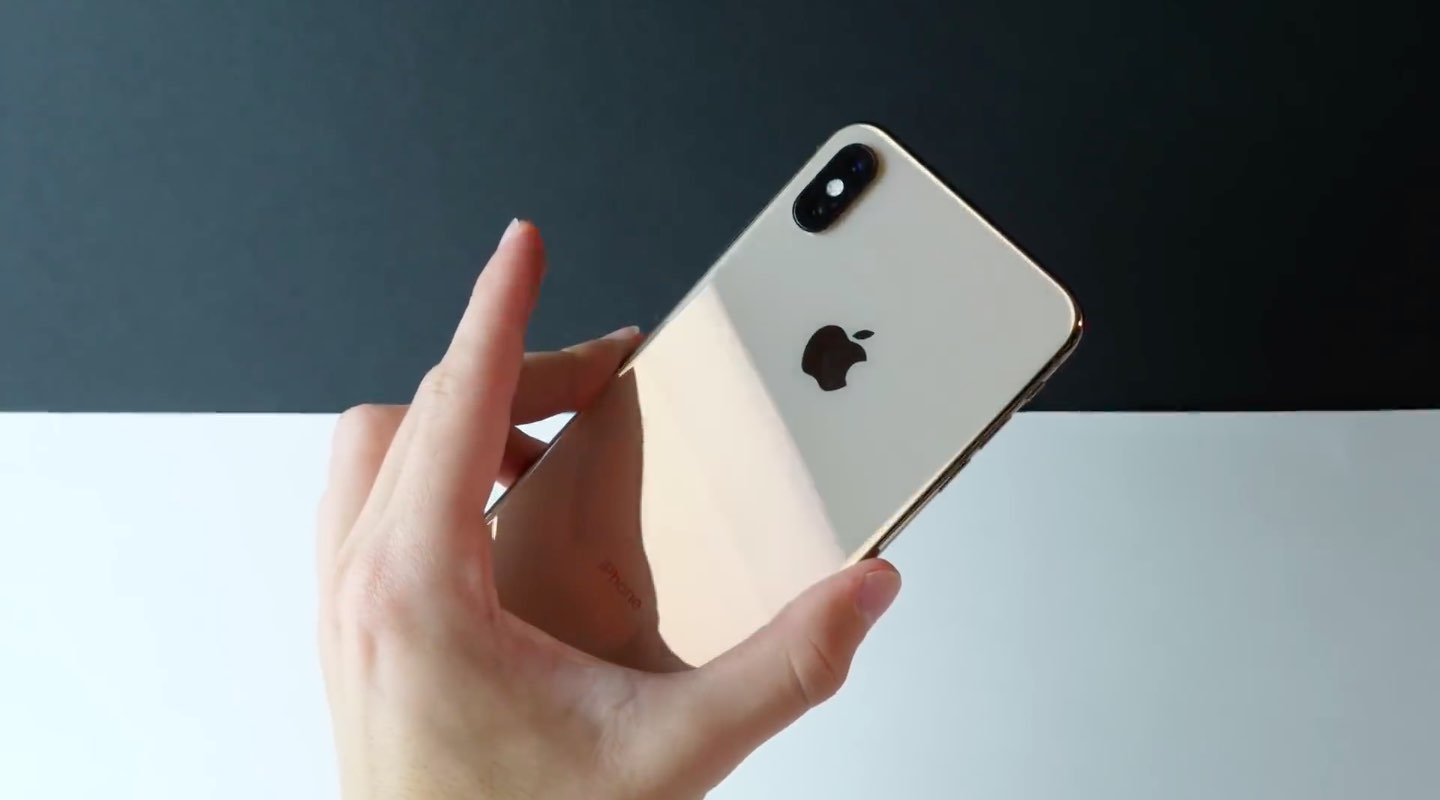 Researchers at Google‘s Project Zero, which is tasked with hunting bugs in software, have discovered a handful of iOS attacks.

ZDNet has the report this week. A couple of members of Project Zero were able to identify six security flaws related to iOS. Five of the six have proof-of-concept code already published, along with demos on how they work. Specifically, the researchers note that these exploits could be handled through the iMessage client.

According to the researcher, four of the six security bugs can lead to the execution of malicious code on a remote iOS device, with no user interaction needed. All an attacker needs to do is to send a malformed message to a victim’s phone, and the malicious code will execute once the user opens and views the received item.

Bug hunting can lead to lucrative payouts. As pointed out in the original report, these types of vulnerabilities can rake in well over $1 million for the researcher. As such, it’s likely that this pool of security issues could have brought in upwards of $5 million, but could have also been valued as high as $24 million considering they worked on recent versions of iOS.

Basically, make sure to upgrade to iOS 12.4 as soon as you can if you haven’t already done so.