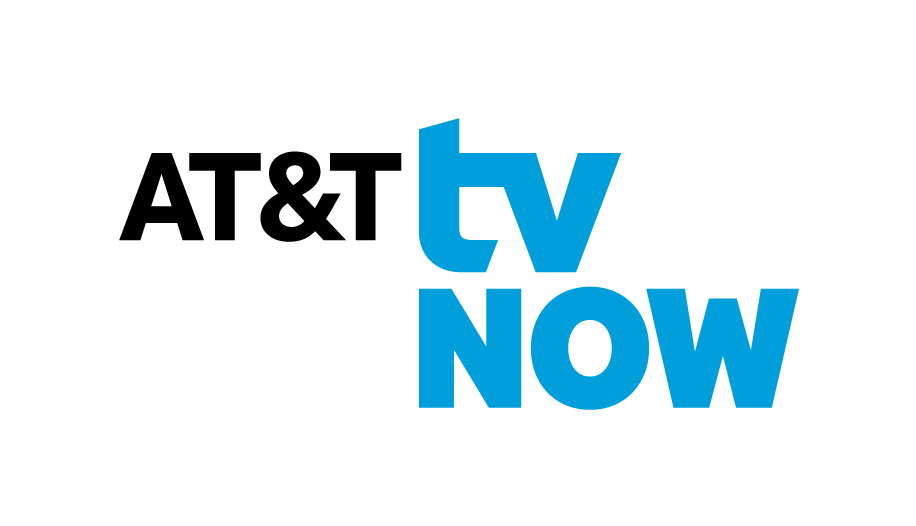 DirecTV Now was officially unveiled in the late stages of 2016, and it launched soon after. The service has seen plenty of changes since its debut, but none as big as a major rebranding.

AT&T has decided to go ahead and make that change this week, though, as it officially announces “AT&T TV Now”, known formerly as DirecTV Now. AT&T made the announcement today, and has already started sending out automated email messages to DirecTV Now subscribers letting them know the change is taking effect immediately.

However, it might take some time before the rebranding is complete, which means it’s possible you may still see the DirecTV Now app on your device for a little while longer:

In the coming weeks, the AT&T TV app will be available for download across various app stores, and current DIRECTV NOW customers will see this update automatically on their devices.

For its part, AT&T is trying to streamline its available streaming apps. Both the AT&T TV app and the AT&T TV Now app are one in the same now, with both services’ content being available in the AT&T TV app for mobile devices and on the bigger screen in the home.

The “new experience” of AT&T TV will start rolling out to subscribers in the United States later this summer.

Of course, this isn’t all AT&T is doing within the streaming market. The company just recently unveiled its WarnerMedia streaming service, HBO Max, which will combine all of HBO’s content with shows and movies from other networks, including TBS, TruTV, Cartoon Network, and several others.

The good news here is that this is just a rebranding, and not AT&T launching yet another streaming service. And at least some kudos can be applied here for the company trying to streamline its efforts into one consolidated app, at least as far as AT&T TV itself is concerned.

Are you an AT&T TV Now subscriber? If so, what do you think of the new name compared to DirecTV Now?