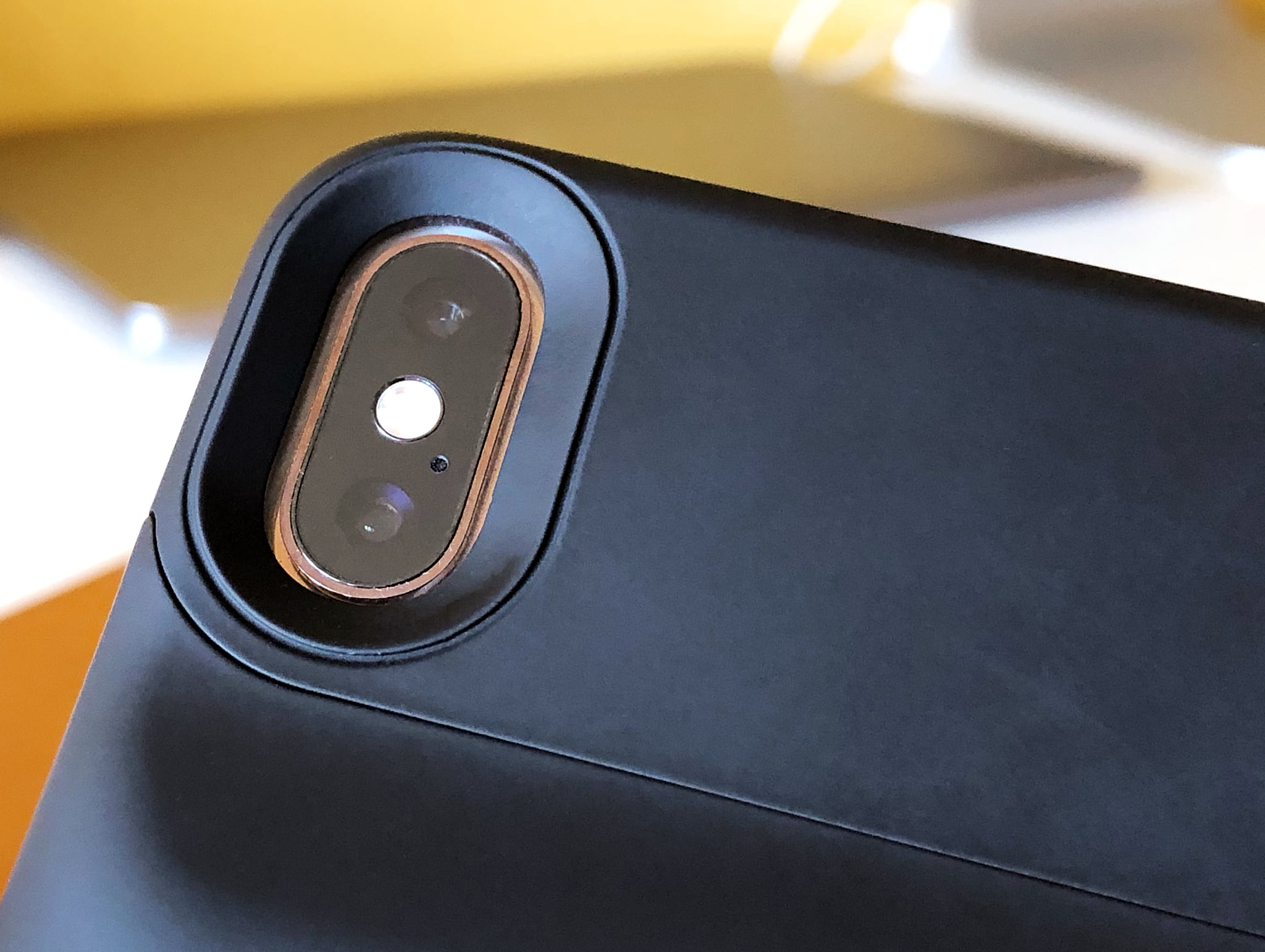 Apple’s suppliers are gearing up to produce about 75 million new iPhones for the next launch cycle in September—roughly the same number as a year earlier—signaling that demand for the company’s most important product is stabilizing after a period of volatility stemming from the US-China trade war and a slowdown in the overall smartphone market.

By comparison, analysts estimate Apple sold 70-80 million iPhones in the second half of last year (remember, we rely on analyst estimates because the company stopped divulging iPhone shipment numbers in the holiday quarter last year because unit growth turned negative).

The company’s Asian suppliers are gearing up to produce components for three new iPhone models to meet holiday-season demand, the people said, asking not to be identified citing internal estimates. The US company’s Asian partners could ramp production up to 80 million new phones if needed, one of the people said. Main iPhone assembler Foxconn Technology Group has stepped up hiring in Shenzhen and is offering staff about 10 percent more than a year ago to secure a peak-period workforce, another person familiar with the matter said.

Granted, there are no guarantees that the total shipments will reach that mark.

Still, the report reiterates that the upcoming iPhone models will bring evolutionary advances like faster chip and upgrades to cameras. We’re expecting a trio of new iPhone this year as direct successors to the current iPhone XR, XS and XS Max lineup. The iPhone XS/XS Max successors will add a third camera on the back with an ultra-wide-angle lens allowing the phone to automatically repair parts of an image that may be initially cropped out of a frame.

We’ll have a better idea of Apple’s projections pertaining to new iPhone sales after it reports quarterly earnings on July 30 and issues guidance for iPhone sales at the end of the September quarter. For more context, the company’s $52 billion in iPhone revenue last holiday quarter was a 15 percent decline from the year-ago quarter. In the March quarter, however, Apple captured $37 billion in revenue from iPhone sales, a 27 percent increase.