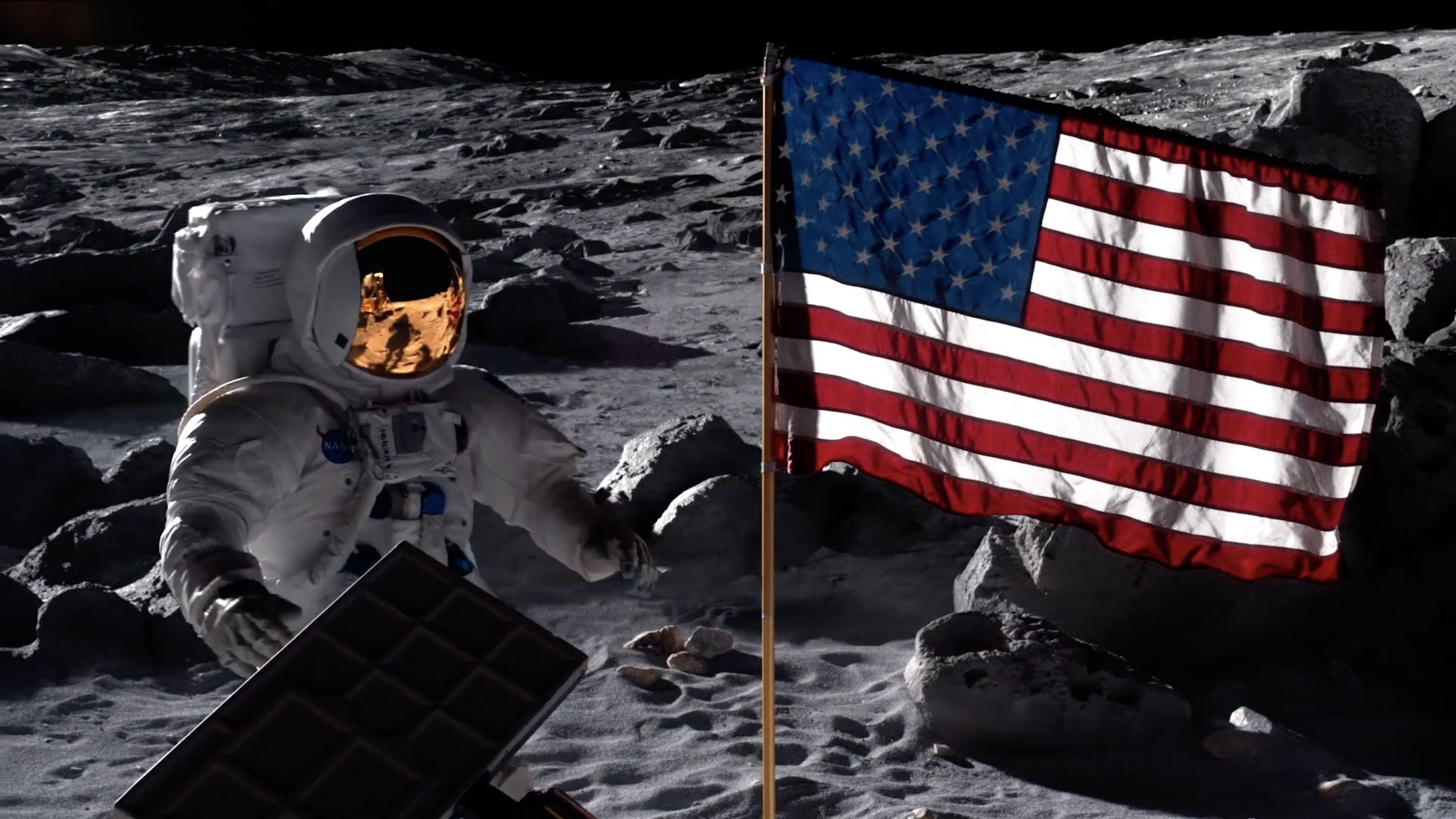 The video, running one minute and 34 seconds long, includes commentary from show creator Ronald D. Moore and executive producers Maril Davis, Matt Wolpert and Ben Nedivi. “For All Mankind” explores an alternate history that imagines what might have happened had the global space race never ended and had the Soviet Union landed the first humans on the moon. In the drama series, the US will race to get astronauts on Mars and Saturn.

The new spot quotes the show’s director as saying the following:

There’s something about putting people in spaceships and going places. It’s an idea of this optimistic feature where we not only travel in space, but it’s been a good thing for all of mankind.

Watch the video included right ahead.

Here’s an excerpt from the video’s description:

Acknowledging the bold and daring human spirit that got us to the moon and continues to inspire one generation after the next, “Remembering Apollo 11” highlights the collaboration, the intelligence and the imagination it took.

For All Mankind is created by Emmy Award winner Ronald D. Moore (“Outlander”, “Star Trek”, “Battlestar Galactica”), Matt Wolpert and Ben Nedivi. Told through the lives of NASA astronauts, engineers and their families, “For All Mankind” presents an aspirational world where NASA and the space program remained a priority and a focal point of our hopes and dreams.

If you haven’t seen it yet, here’s the official first-look trailer.

“For All Mankind” is arriving this fall as an Apple TV+ exclusive.