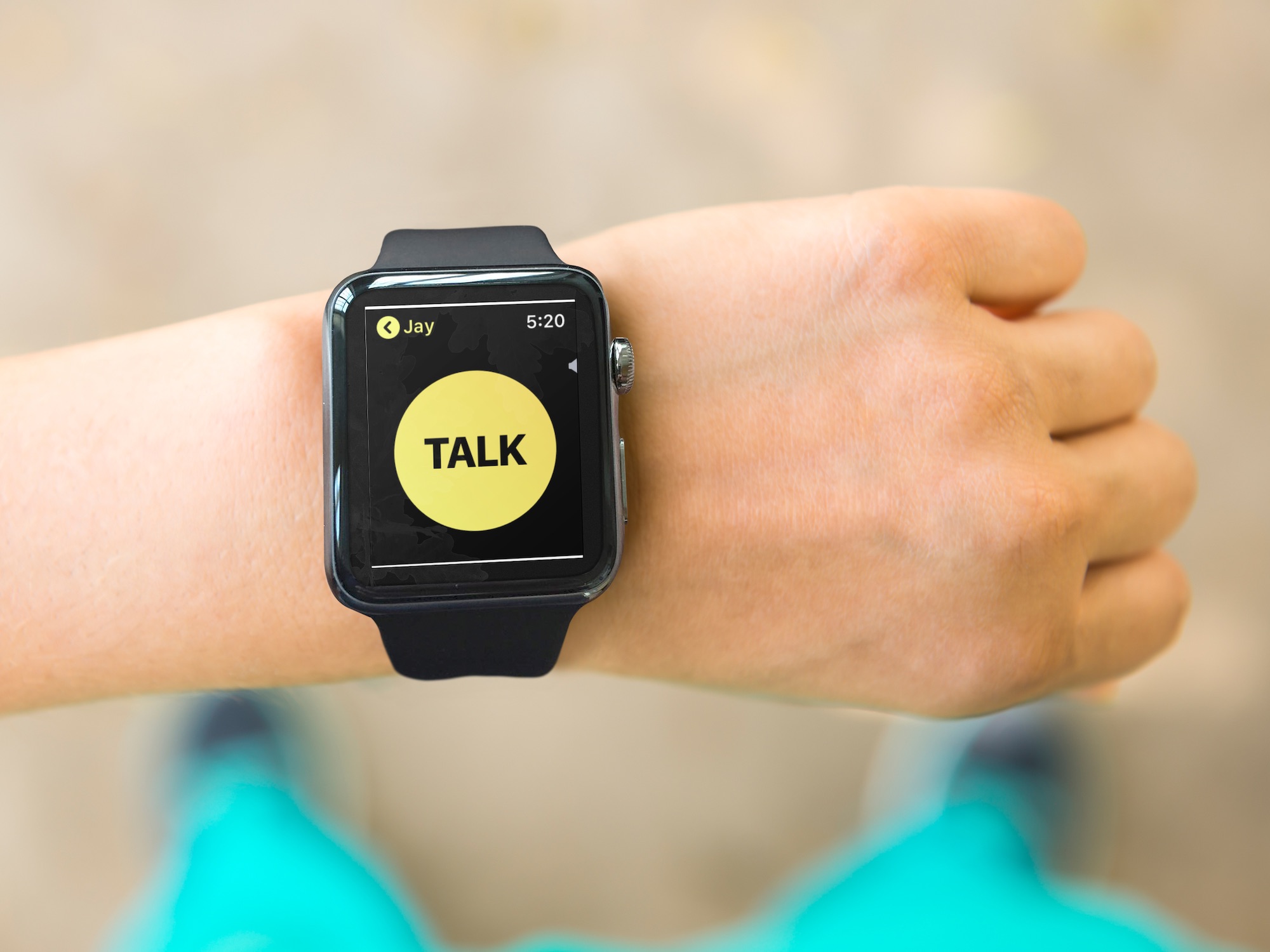 Yesterday, Apple suspended the Walkie-Talkie service for Apple Watch on server end due to an unspecified exploit which could allow someone to eavesdrop on your audio messages.

The suspension of the Walkie-Talkie app is just temporary: Apple is already working on a fix that will squash the bug and reinstate the service as soon as it’s out in the wild. In a statement to TechCrunch, an Apple spokesperson has apologized for the situation.

We were just made aware of a vulnerability related to the Walkie-Talkie app on Apple Watch and have disabled the function as we quickly fix the issue. We apologize to our customers for the inconvenience and will restore the functionality as soon as possible.

The company says there’s currently no evidence that the vulnerability was exploited in the wild.

Although we are not aware of any use of the vulnerability against a user and specific conditions and sequences of events are required to exploit it, we take the security and privacy of our customers extremely seriously. We concluded that disabling the app was the right course of action as this bug could allow someone to listen through another customer’s iPhone without consent.

We apologize again for this issue and the inconvenience.

Just a few hours earlier, Apple pushed an emergency update to remove a piece of web server software that the Zoom conference app secretly installed on users’ Macs, even if they had uninstalled the app. It had a bug that emails and websites could exploit to add a user to an active video call without their permission and even hijack their computer’s webcam.

TUTORIAL: How to set up and use Walkie-Talkie on Apple Watch

Earlier this year, teenager Grant Thompson discovered a significant exploit in the Group FaceTime feature that let people eavesdrop on group conversations even before a call was accepted, prompting Apple to delay the feature’s rollout and issue an apology.

After fixing the issue, the Cupertino firm rewarded Thompson a bug bounty.