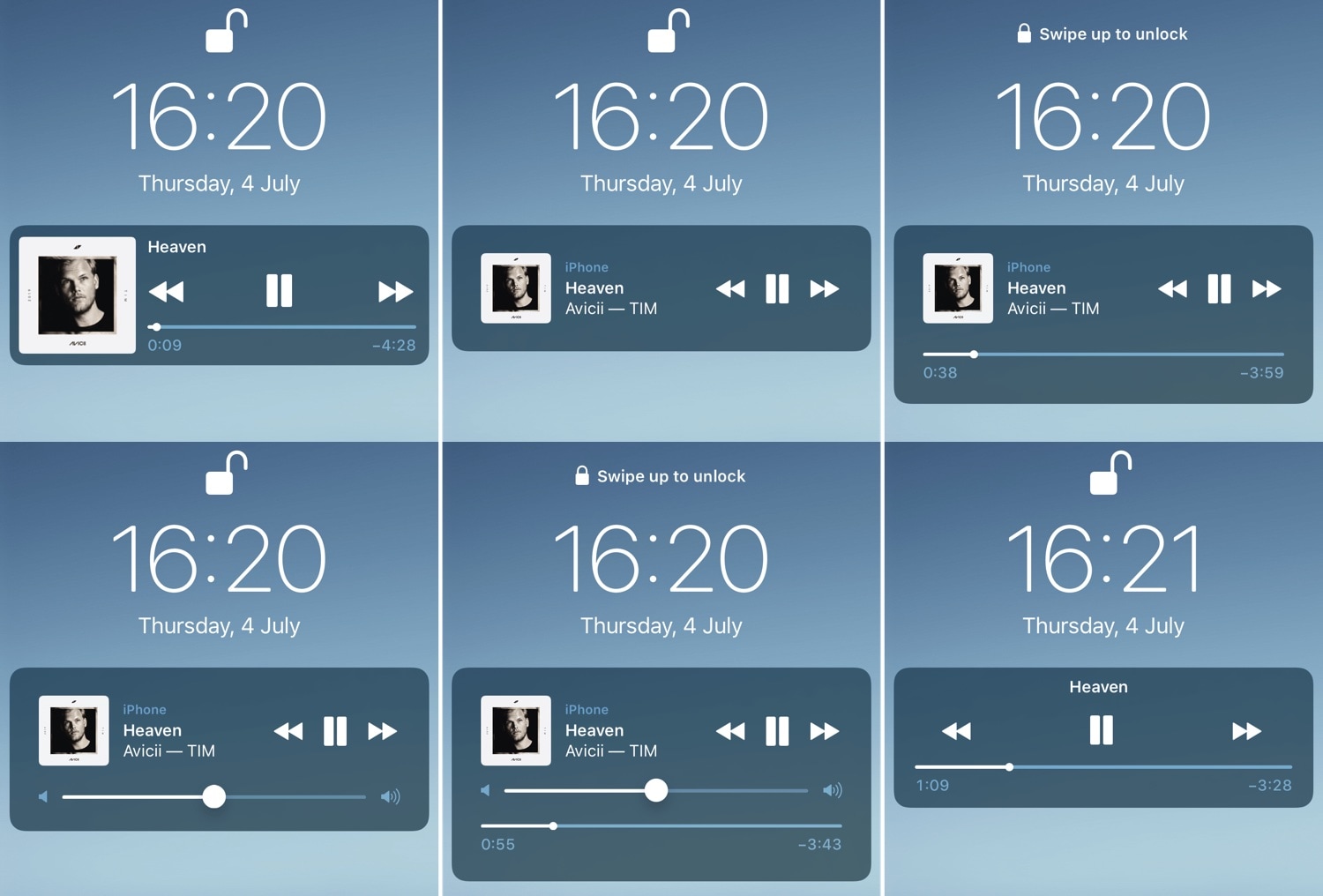 If you listen to music on your iOS device often, then you likely take advantage of the Lock screen’s Now Playing interface to manage music playback as you walk into the dynamics of different environments.

While the native Now Playing interface is adequate for most users, those who demand a more refined experience will do good to check out a newly-released jailbreak tweak dubbed BellePlayer by iOS developer Geometric Software.

– Compact Player – This is the original style of BellePlayer, and it offers an artwork view, title, media controls, and time control.

– Compact Player Alternative – This style looks like the original iOS media player, but shrunken down and includes an artwork view, all default text views, and media controls.

– Seeker Player – This style is an extension of the Compact Player Alternative style, but it includes a seeker control.

– Volume Player – This style is an extension of the Compact Player Alternative style, but it includes a volume control.

– Seeker & Volume Player – This style is an extension of the Compact Player alternative style, but it includes both a seeker control and a volume control.

– Center Player – This style centers the title, media controls, and seeker control. When switching views, you can tap wherever you want inside the media player since the artwork is not included in this style.

Users can switch between different views on the fly with a double or triple-tap on the album artwork image. This applies to all media player views except for the Center Player view, as it doesn’t have any album artwork to speak of.

The following demonstration video, provided by the developer, provides visual insight into how the tweak works:

Upon installing BellePlayer, you’ll find a dedicated preference pane in the Settings app where you can configure the tweak to your liking: 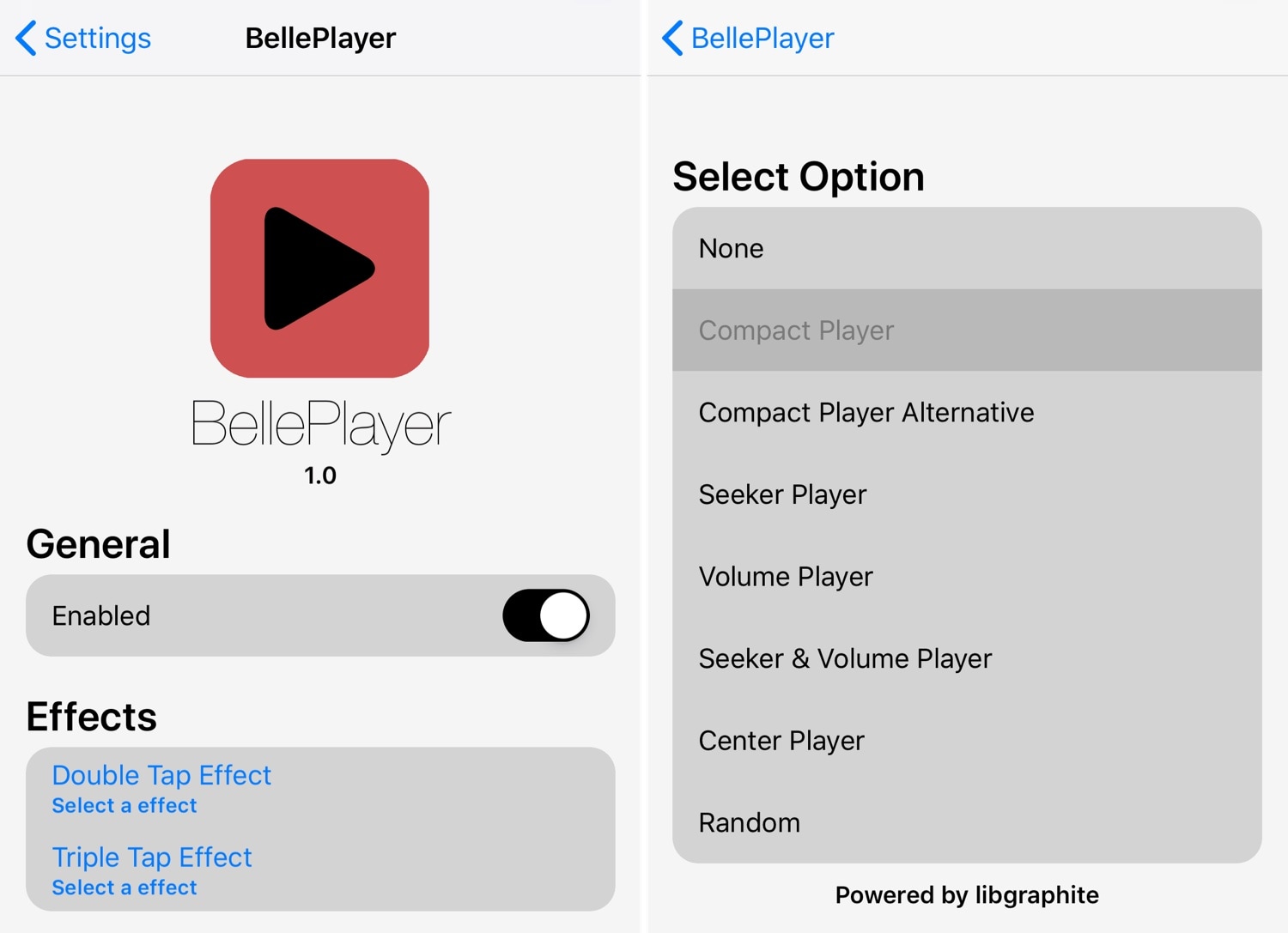 If you’re interested in taking control over your Lock screen’s Now Playing interface, then you might want to give BellePlayer a try. The tweak is available from the Geometric Software repository for $1.99 and supports all jailbroken iOS 11 and 12 devices. If you aren’t already using the Geometric Software repository, then you can add it to your package manager of choice using the following URL:

What’s your favorite Now Playing media player offered by BellePlayer? Discuss in the comments section below.