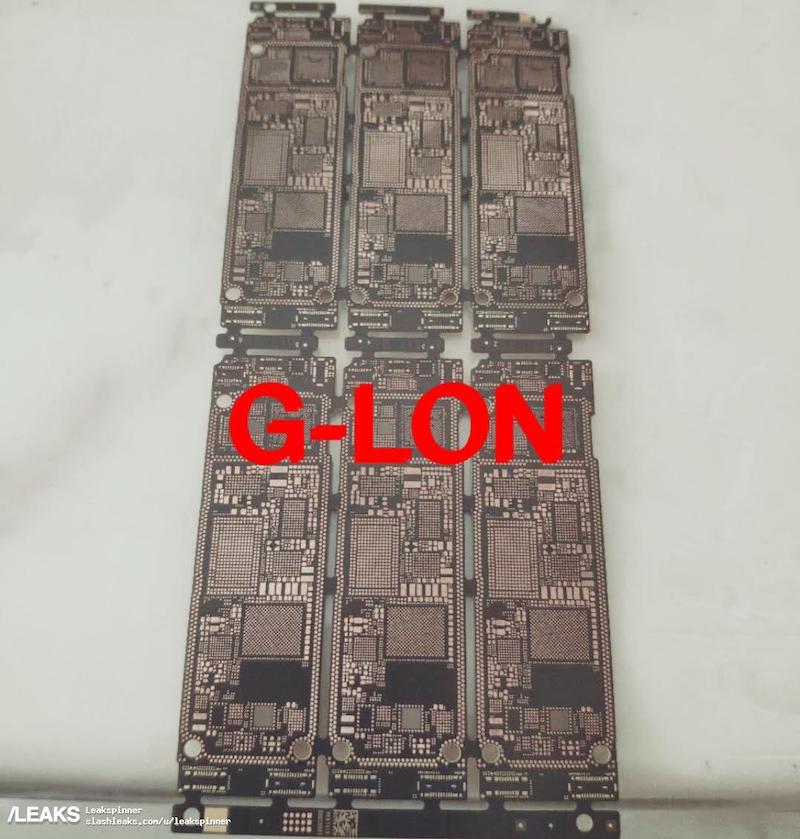 Later this year, Apple is probably going to launch new iPhones. Whatever the company ends up calling them (iPhone 11, iPhone XI, something else) still remains an unknown at this point, but we do have what is rumored to be a look at one of the internal pieces of the incoming devices.

SlashLeaks has the report on Monday, reportedly identifying and publishing images of what is said to be the logic board for the 2019 iPhone. Based on the images, we can see that the logic board in question is rectangular in shape, which suggests it’s a successor to the iPhone XR from last year.

The iPhone XS and iPhone XS Max have an L-shaped logic board, so that seems to rule those out.

Unfortunately, that’s all we have to go on here. There is a lack of additional information to go along with the published photos. However, the rumor mill hasn’t been completely silent on the upcoming successor to the iPhone XR. Word on the street is that the battery will be 6% larger than the current model’s, and we’ve been hearing from quite some time that Apple plans on adopting a dual camera system in the iPhone XR’s followup later this year. 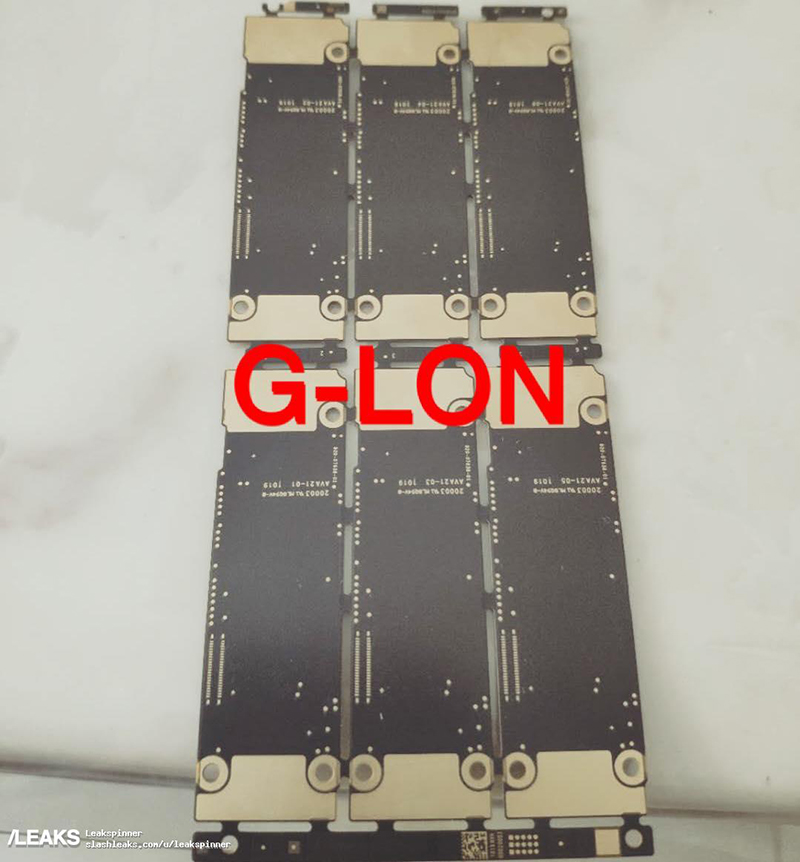 If anything, this could be an indication that the flood gates are going to open soon, as far as the 2019 iPhone lineup is concerned. There have been plenty of rumors already, including reverse wireless charging for all three models. But nothing concrete.

If parts are starting to leak out, though, we could see even more information find its way to the surface in the very near future.

But that won’t make the wait for the 2019 iPhone launch arrive anytime sooner, though. We expect the new iPhone lineup to be announced at the beginning of September, but we still have at least a couple of months before Apple makes that official.

Are you already planning on upgrading to new iPhones this year?