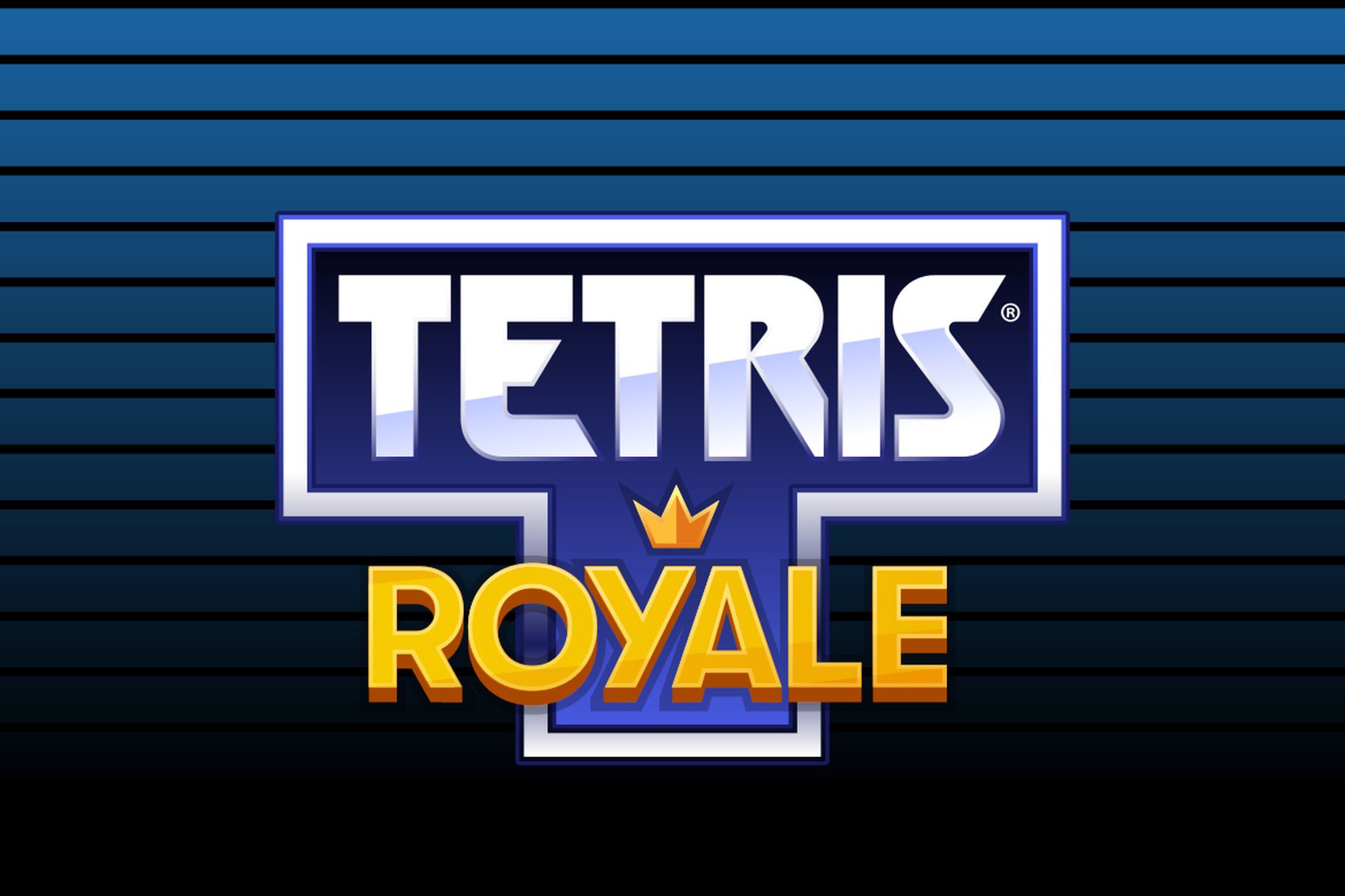 Battle royale games are pretty common these days, made immensely popular by titles like PlayerUnknown’s Battlegrounds and Fortnite. So common –and popular– that even The Tetris Company felt it was about time that the puzzle game Tetris got in on the fun, too, and in more ways than one.

The Tetris Company launched Tetris 99 for the Nintendo Switch console not too long ago, and now that same experience is making the leap to iOS and Android devices in the near future. It has been announced that The Tetris Company will be working with a self-described “premier games, media, and technology company” called N3twork. The two companies will be working together for quite some time, it turns out, as part of a multi-year partnership.

N3twork will be developing a new title for mobile devices called Tetris Royale (via Polygon). Apparently it will be similar in structure to the aforementioned Tetris 99, insofar that it will be the Tetris puzzle game, but with a battle royale experienced baked in. This will see a single player taking on 99 other players to see who is the last person standing.

Tetris Royale will also feature “massive daily competitions of thousands of players” and a Marathon mode that can be played solo.

There will be seasonal leaderboards tied to the battle royale mode of the game, and players will be able to earn customization options and other rewards based on completing daily challenges.

N3twork and The Tetris Company will be launching a beta of Tetris Royale for iOS and Android before the end of 2019. It will be available in “select countries” when it does go live. Unfortunately, no trailer was released, and no gameplay footage to show off just yet, either.

If you’ve played Tetris 99 on the Switch, are you looking forward to this game for your iPhone and/or iPad?