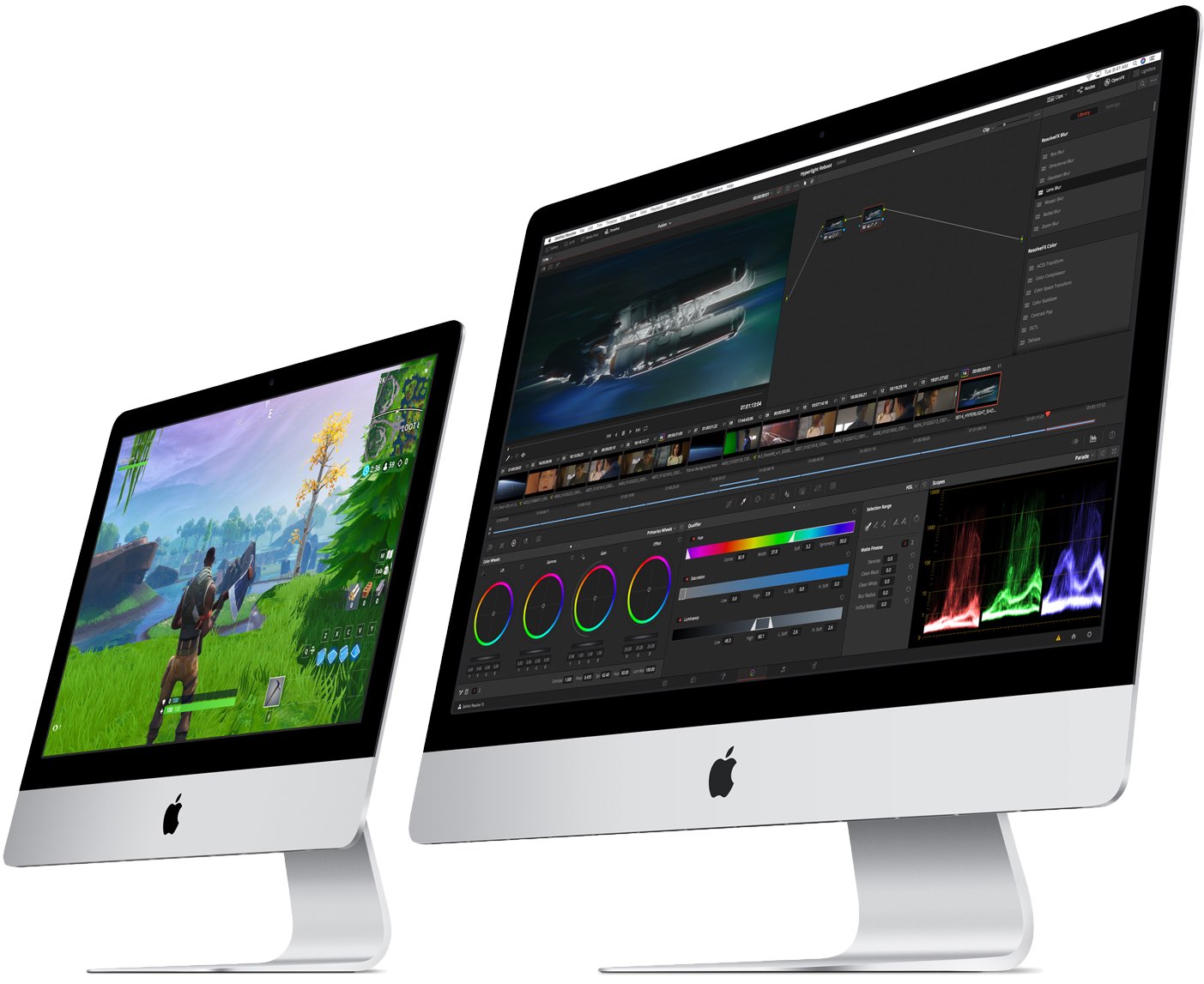 Word on the street for quite some time now is that Apple is developing its own ARM-based processor for the Mac lineup. The most recent rumors peg the launch for sometime in 2020. And Apple’s most recent new hire could help facilitate that result.

MacRumors has the report, based on a LinkedIn page for Mike Filippo, who worked at ARM as the company’s lead CPU architect, lead system architect, and ARM fellow over the course of a decade. Now, Filippo has updated his LinkedIn page to reflect a change that occurred two months ago: being hired by Apple. According to the update, Filippo now works for Apple out of the Austin, Texas, area as an architect.

While at ARM, Filippo led development of several different chips, including the Cortex-A76, Cortex-A72, and the upcoming 7nm+ and 5nm chips that ARM is currently working on. And before he joined ARM, Filippo worked at Intel as that company’s lead CPU architect and system architect between 2004 and 2009. That’s not all his chip-making expertise, though, as Filippo also worked at AMD between 1996 and 2004.

Apple already has a ridiculous well of talent to pull from to develop whatever it wants, but there is no denying that Filippo is a huge new addition to the team.

As for the oft-rumored ARM-based Mac coming down the pipe. Word is that it could make its debut as early as 2020, but that’s not nailed down just yet so that could change any time between now and then. However, analyst Ming-Chi Kuo has stated that the first ARM-based Mac will show up no later than 2021.

Most recently, officials at Intel said that custom Apple chips in Macs could see the light of day “as soon as next year”, which would certainly line up with previous rumors.

This has been a long time coming, considering this type of rumor has been circulating one way or another since 2012. Apple is no stranger to custom chips, with a variety to choose from like the W1 and A-series, so adding one more doesn’t seem like a strain on the imagination at all.