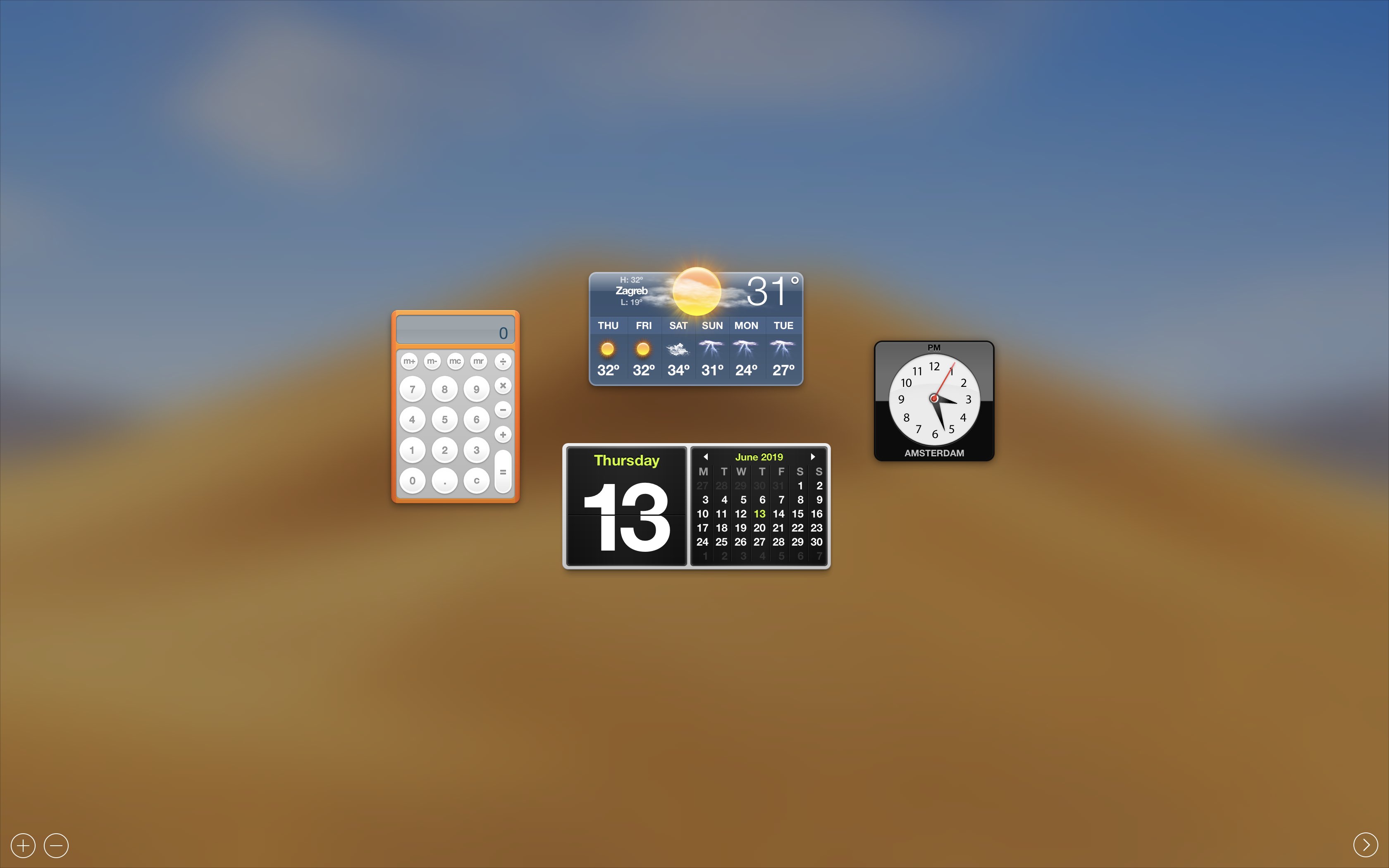 Dashboard is no longer present in macOS Catalina, and now Apple’s confirmed it’ll be going away after fourteen years because it’s been discovered that Dashboard support has been completely removed from WebKit, Apple’s open-sourced rendering engine powering Safari.

MacRumors points us to a recent changelog spotted by Japanese blog Mac Otakara that confirms the removal of Dashboard support from the latest build of WebKit. The feature was removed from the inaugural developer beta of MacOS Catalina 10.15. Now that the WebKit team has decided to drop support for Dashboard widgets, the feature is unlikely to make a comeback in a future beta of macOS Catalina.

Dashboard debuted in Mac OS X Tiger which released in April 2005 14 years ago. 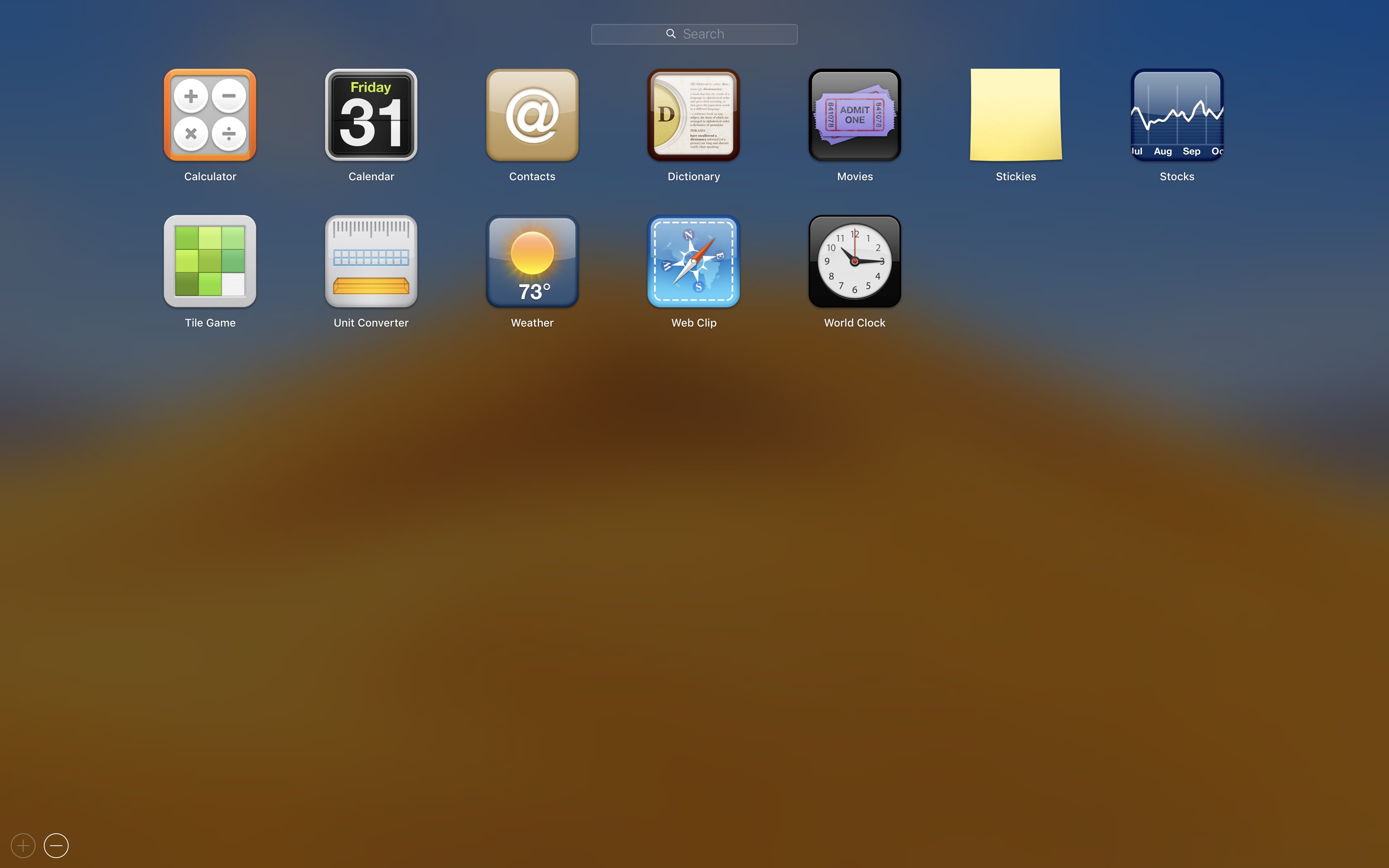 In macOS Mojave and earlier editions, Dashboard can be activated like any other app, from the Dock, Launchpad or Spotlight. There’s also a customizable global hotkey for quick launching of Dashboard from anywhere in the system. Some of the typical Dashboard apps supplied with Mojave include a stock ticker, weather report, calculator and notepad.

Additional ones can be downloaded from the web or created from scratch.

Dashboard widgets use web technologies to deliver snippets of information without having to load a full-on app. They take little time to launch, are rendered in their own overlay and can be moved, rearranged and deleted via an icon bar at the bottom of the interface.

Because recent macOS versions also display these widgets in the Notification Center, Apple’s disabled Dashboard by default in OS X Yosemite 10.10 (to re-enable it manually, go to your Mission Control settings in Mojave’s System Preferences).

When’s the last time you used Dashboard on your Mac?

Are you aware that this feature exists and if so, are you sad to see it go?