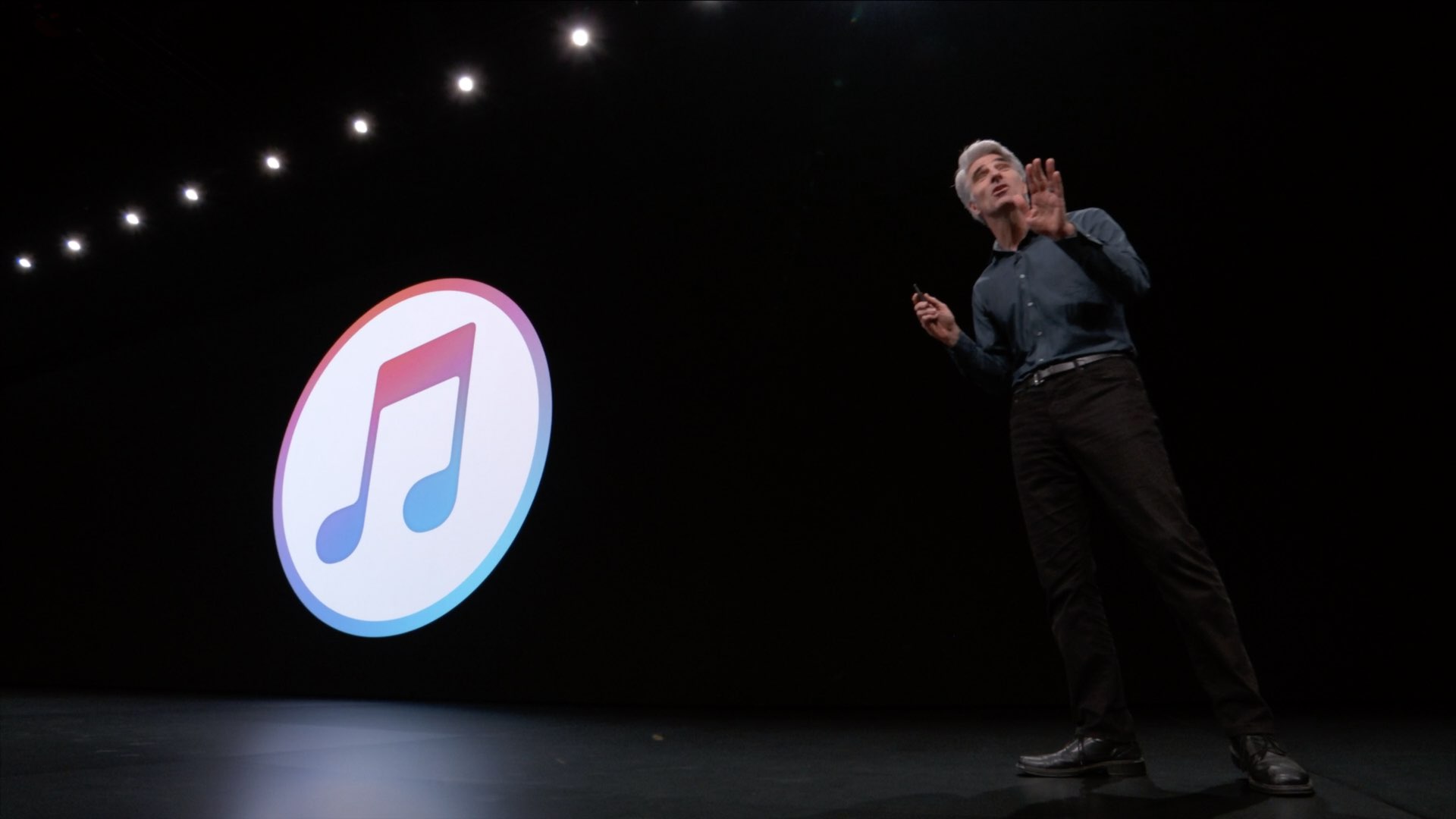 Apple has replaced the itunes.apple.com URLs when accessing listings from App Store and Mac App Store through a web browser with the new apps.apple.com domain in yet another sign that the iPhone maker is unshackling itself from the past and moving forward.

As noted by 9to5Mac, itunes.apple.com is still being used for web previews of movies and TV shows hosted on iTunes Store, but that too is going to change at some point in the future. Earlier this year, Apple updated podcast previews on the web with a web-based audio player. As part of that update, it moved to the new podcasts.apple.com URL scheme.

To learn more about the important iTunes changes in macOS Catalina and how to transition to the new standalone apps, including what happens to the music you’ve purchased or imported, as well as other media, be sure to peruse Apple’s support document.

The support article states that iTunes Store will continue to be available to buy music on Mac, iOS, PC and Apple TV. Mac users will find iTunes Store in the new Music app’s sidebar.

“iTunes Store will remain the same as it is today on iOS, PC and Apple TV,” Apple clarified. “And, as always, you can access and download all of your purchases on any of your devices.”

As mentioned, device management is now part of the Finder.

“Your sync settings and previous backups in iTunes will be kept safe on your Mac after updating to macOS Catalina,” the document reads. “Now that devices appear in Finder, it’s also easier to drag and drop files you want to transfer all in one place.”

Apple customers have been increasingly complaining over the years that they’re having little to no use for desktop iTunes beyond syncing their tablets and smartphones. Indeed, what started as a lightweight jukebox software in January 2011 more than eighteen years ago has managed to become a bloated mess that has long been ripe for some serious streamlining. 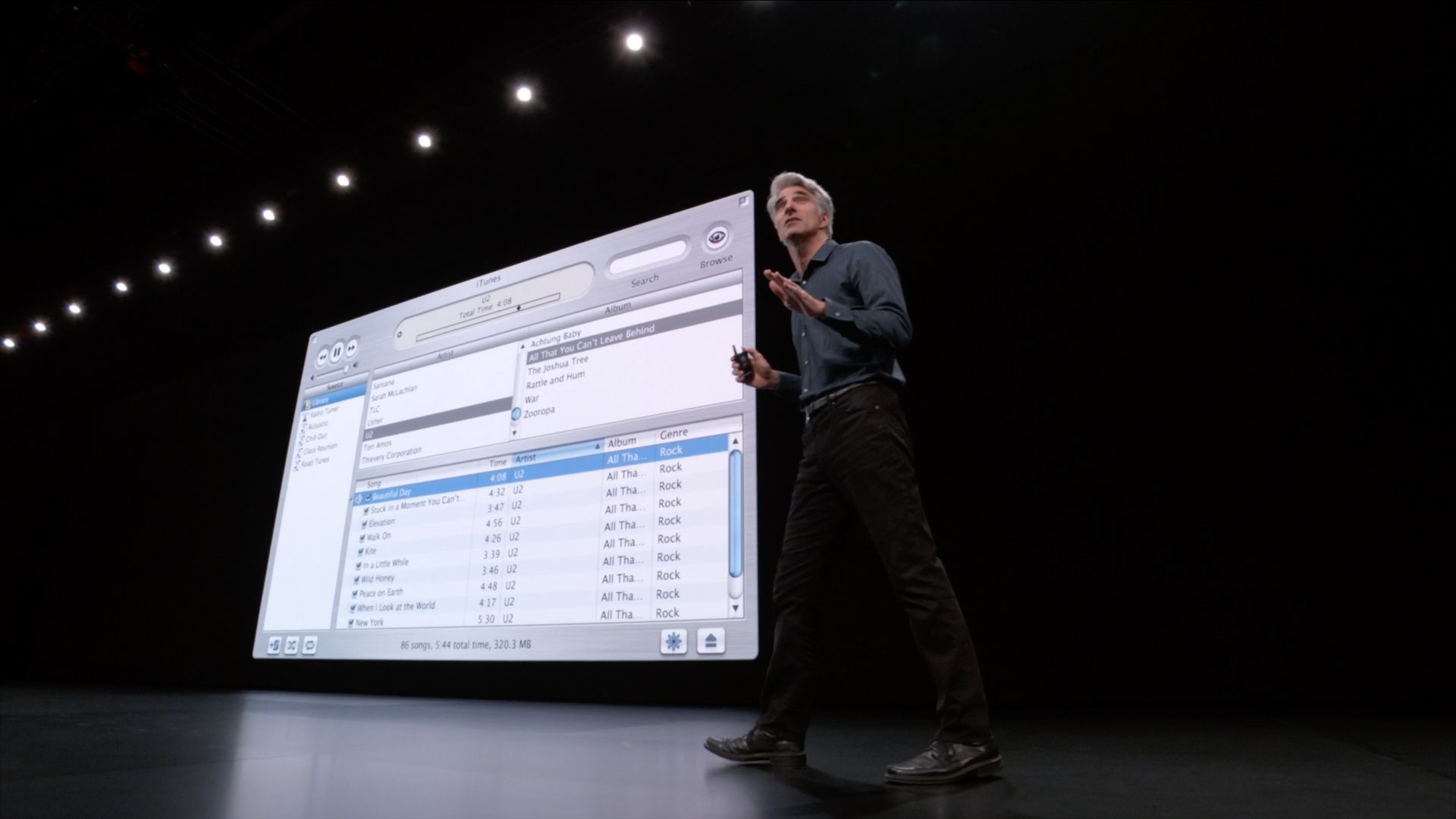 Apple’s software engineering chief Craig Federighi drove that point home by jokingly remarking during his segment at the WWDCV 2019 keynote address that Apple could add Calendar, Safari and the Dock to iTunes before announcing its breakup into dedicated macOS Catalina apps for Podcasts, TV and Music.

In announcing the death of iTunes as we know it, the executive underscored that Apple customers will have access to all their tunes and Apple Music subscription through the Music app, to their favorite podcasts on the Apple Podcasts app and to their rented or purchased television shows and movies from iTunes and other providers on the TV app.

All of these services already have their own dedicated iPhone apps.

Are you glad that iTunes has bit the dust?