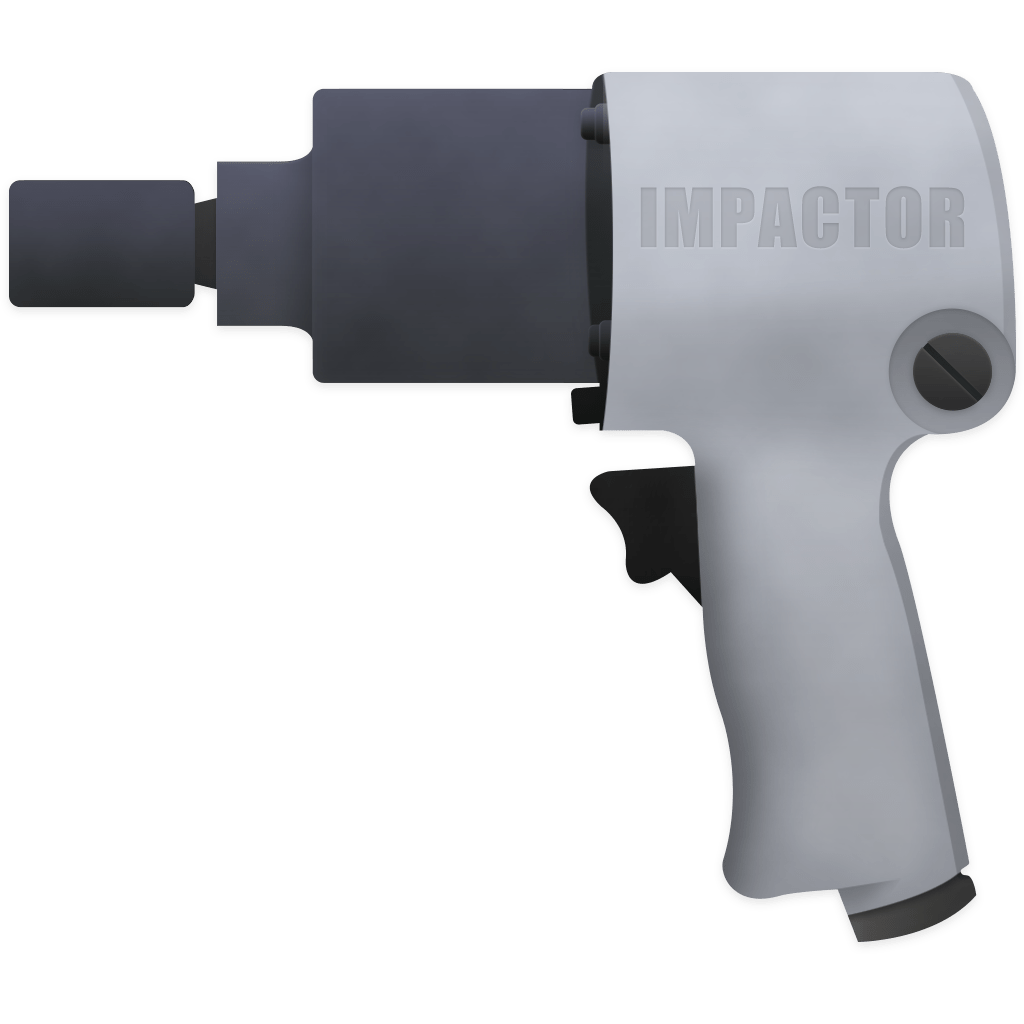 It was only yesterday that Apple unveiled macOS 10.15 Catalina and launched the first developer beta, and it didn’t take long for beta testers to report that Saurik’s Cydia Impactor tool wouldn’t open on the newfangled macOS operating system due to its 32-bit nature.

Fortunately, this is no longer an issue. Saurik has updated Cydia Impactor on Tuesday with 64-bit support, which as you might come to expect, makes the popular side-loading software fully-compatible with Apple’s upcoming macOS Catalina update. 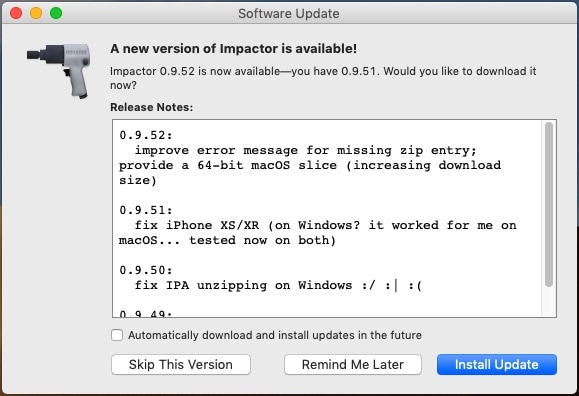 According to the full changelog, Cydia Impactor version 0.9.52 encompasses the following changes:

Perhaps unsurprisingly, Saurik updated Cydia Impactor without apprising the jailbreak community, but hacker and unc0ver lead developer helped to spread the word shortly after the update was released, ensuring that everyone who will be updating their Mac to macOS Catalina this Fall gets the latest Cydia Impactor update: 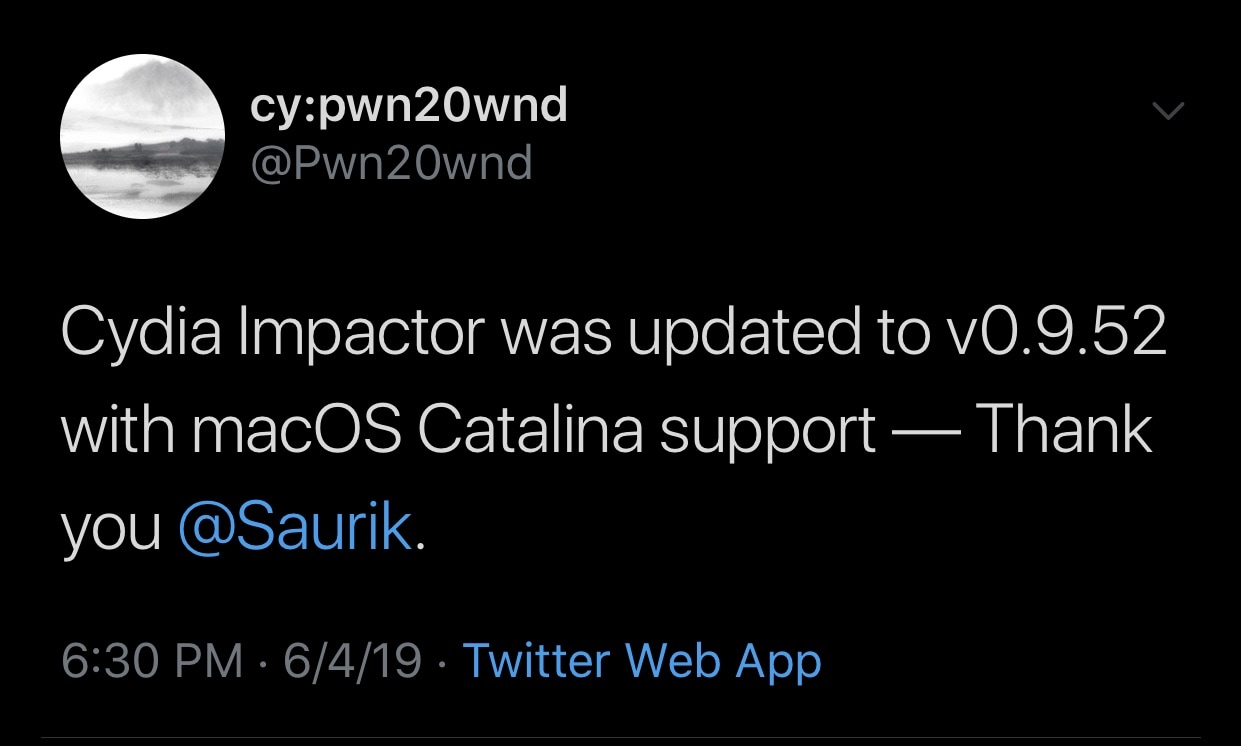 Cydia Impactor is commonly used to install jailbreak apps such as Chimera, Electra, and unc0ver, but it’s also an easy method for side-loading miscellaneous .ipa files on your handset when they haven’t been approved by Apple in the App Store. With that in mind, the app can come in handy even if you aren’t jailbroken.

Are you happy to see that Saurik is still maintaining Cydia Impactor? Let us know in the comments section below!