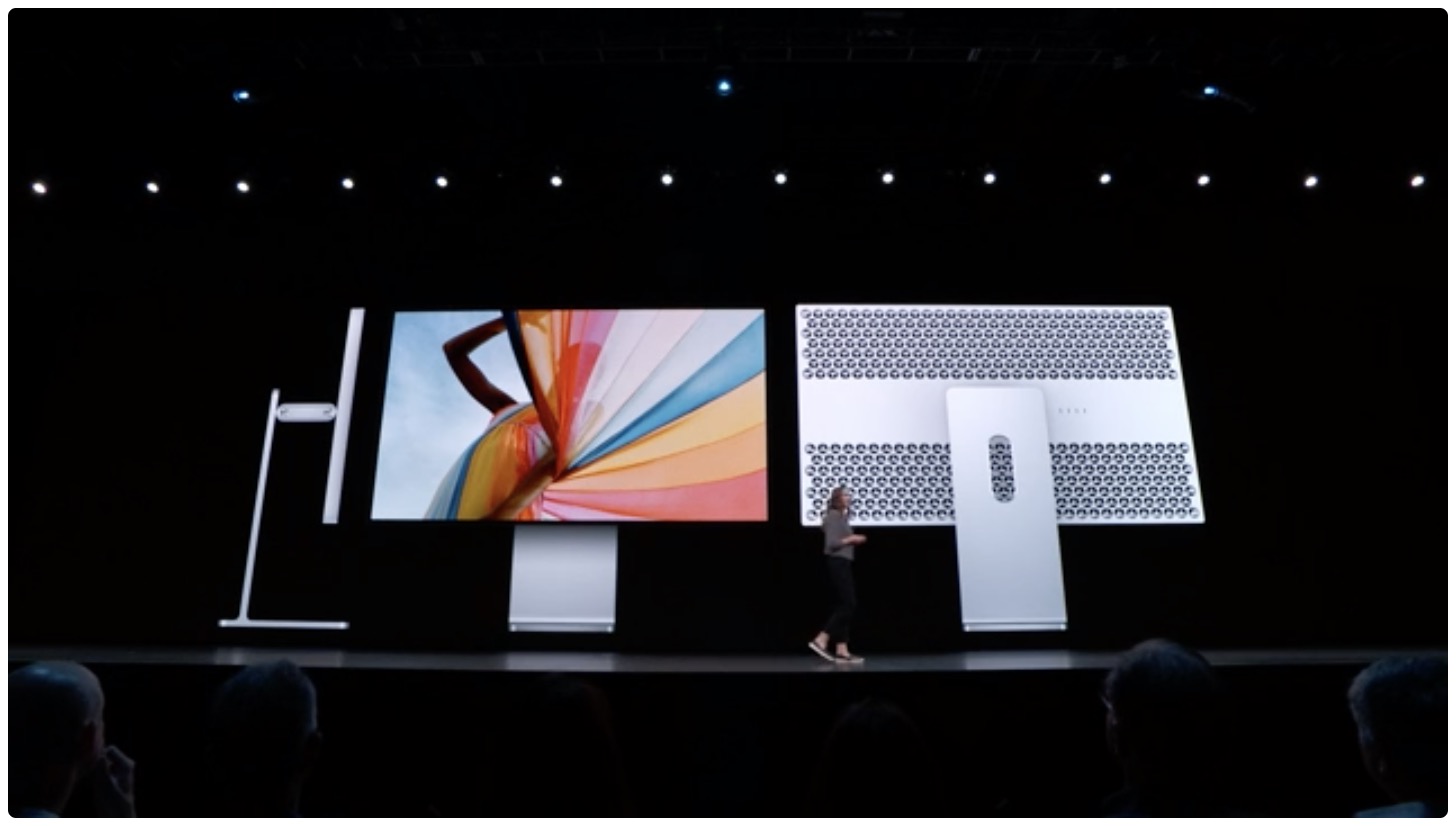 The new Pro Display XDR starts at $4,999, with the matte nano-texture version adding another $1,000. Apple also introduced a sharp-looking stand with a counter-balancing arm that also costs $1,000. Yeah….wow. Hey at least the VESA mount is just $200.

For context: these are not in the same category as your typical displays you can get from Best Buy for a few hundred bucks. These are high resolution reference displays, and the ones Apple compared them to during the event also cost thousands.

Like the Mac Pro, the Pro Display XDR will be available this fall.