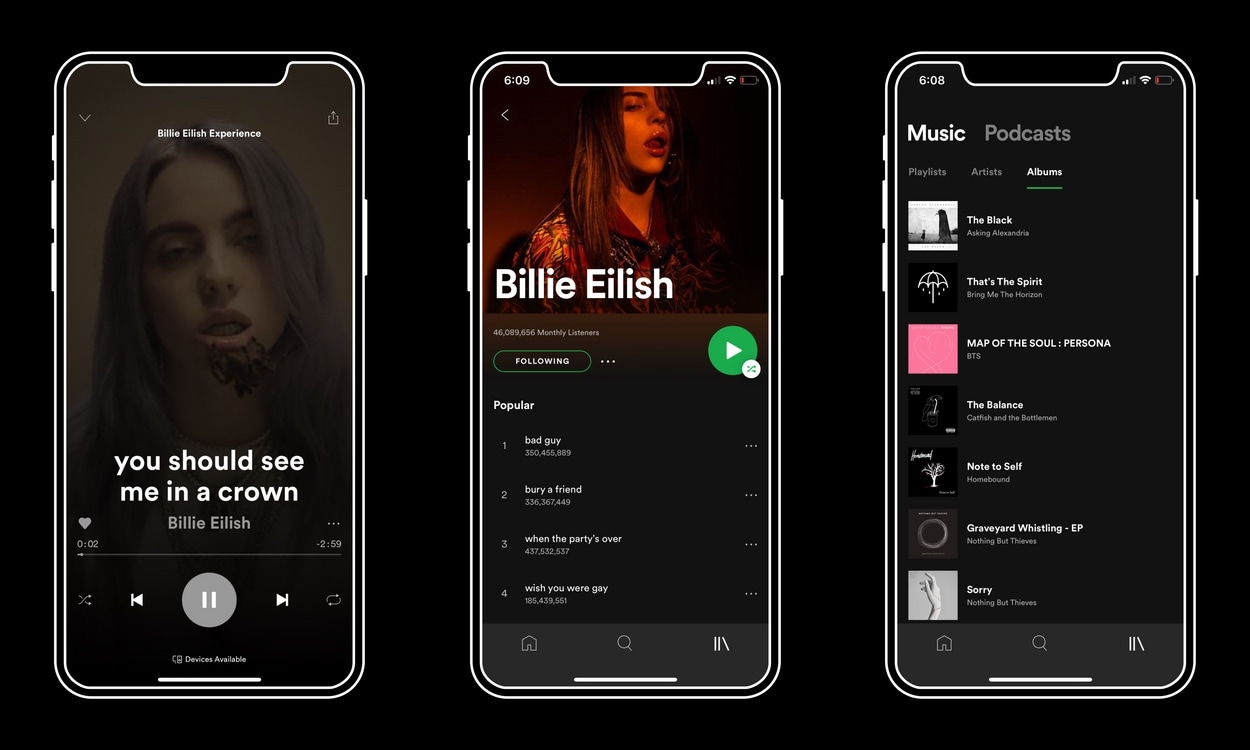 If you use Spotify Music instead of Apple Music like I do and you have a jailbroken handset at your disposal, then you just might come to appreciate all the attention that Spotify gets from the jailbreak community.

A newly-released and free jailbreak tweak called Spos by iOS developer aesthyrica brings a plethora of new features and improvements to the official Spotify application, including but not limited to:

Upon installing Spos, you’ll find a dedicated preference pane in the Spotify application itself (not the native Settings app), which contains all the customization you could ever want: 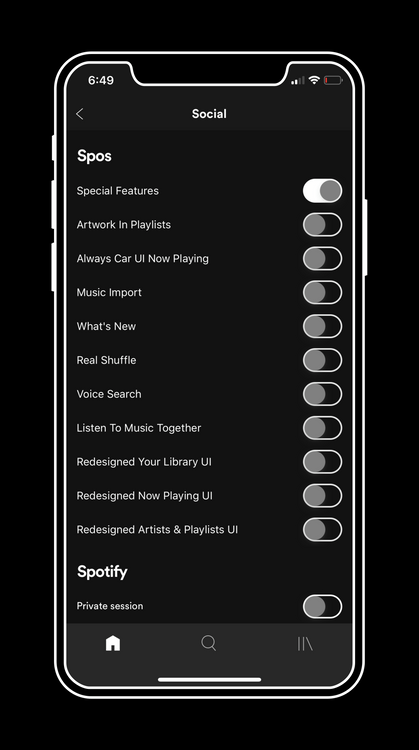 Here, you can toggle any of the aforementioned features on or off on demand. We find it particularly nice that you can choose what gets enabled and what stays the same, as this lets you retain any features from the standard Spotify experience that you’ve come to know and love while still enjoying some (or all) of the augmented features if you should wish to use them.

Those interested in giving Spos a try will find it for free in the Dynastic Repo repository in Cydia or Sileo, and it’s worth noting that the tweak supports all jailbroken iOS 11 and 12 devices. More importantly, the tweak necessitates the official Spotify Music app from the App Store, as it doesn’t do anything special for any other music app.

If you use Spotify on a regular basis, will you be installing Spos? Let us know why or why not in the comments section below!