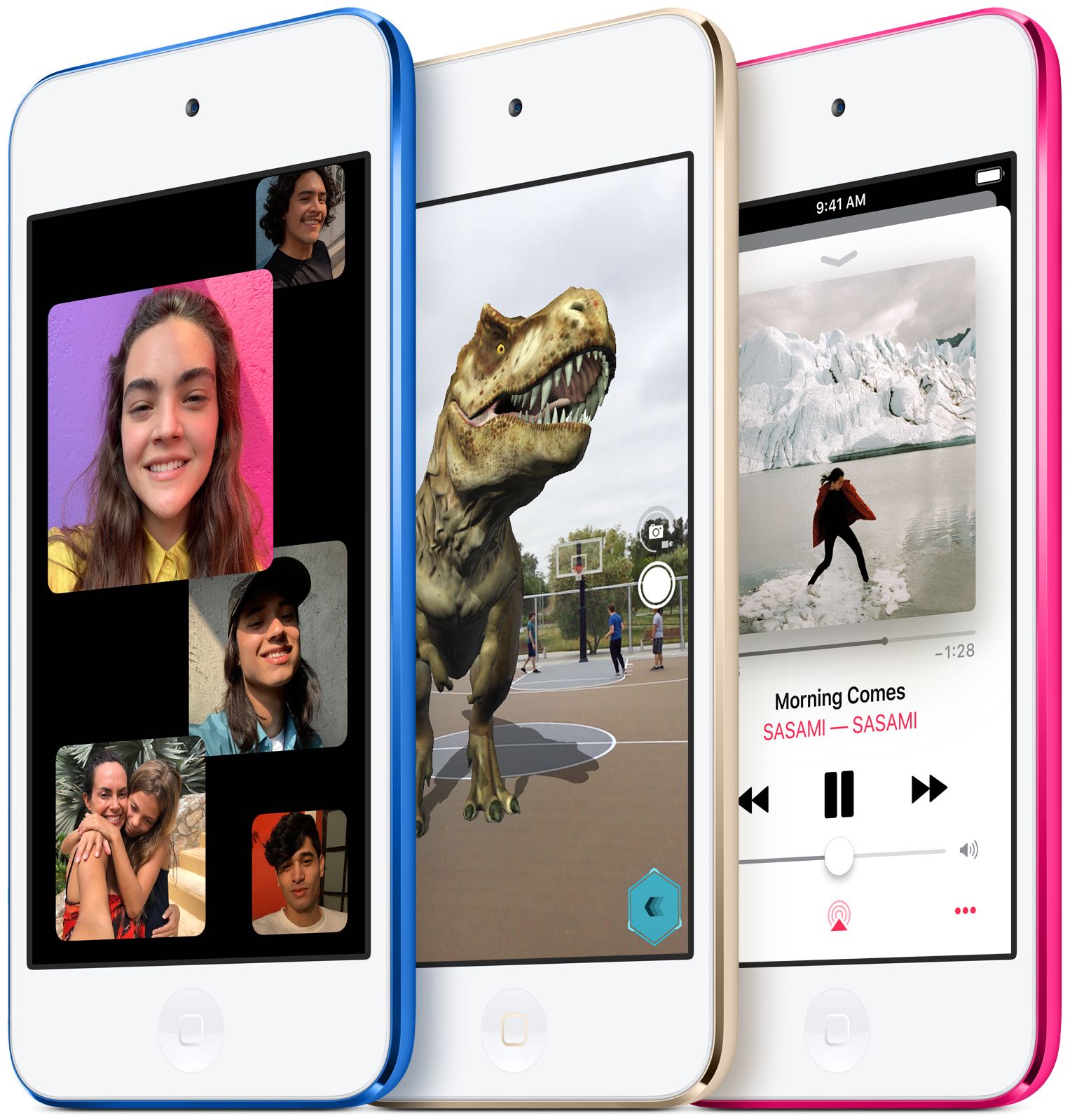 Apple today announced a seventh-generation iPod touch media player featuring the in-house designed A10 Fusion processor that made its debut in the iPhone 7 range back in 2017.

Performance-wise, the A10 Fusion chip is a vast improvement over the two-core Apple A8 chip that powered the previous model and first appeared in the iPhone 6 family back in 2014. Apple says the CPU and GPU in the A10 Fusion chip powering the new iPod touch bring 2x faster performance and three times faster graphics, respectively.

We’re making the most affordable iOS device even better with performance that is twice as fast as before, Group FaceTime and augmented reality starting at just $199.The ultra-thin and lightweight design of iPod touch has always made it ideal for enjoying games, music and so much more wherever you go.

This new iPod touch basically appears to be a repackaged version of the previous model with modest improvements like a newer processor and more storage. The device has retained the mechanical Home button because there’s no Face ID. Also, the Home button doesn’t include a fingerprint reader so no Touch ID for the iPod touch family either.

A10 Fusion has permitted Apple’s engineers to bring some of the iPhone and iPad features to the media player for the first time, such as augmented reality support and group FaceTime.

The new iPod touch also provides fun and productive AR experiences across gaming, education and web browsing. AR is even more engaging and immersive with the new capabilities of shared AR, persistent AR, which is tied to a specific location, and image detection, making it possible for the new iPod touch to magically bring to life 3D objects like toys and sculptures.

Arriving four years after the previous model hit store shelves and still starting at just $199, the device comes in a new 256GB capacity. People who will use their iPod touch as an affordable handheld console or App Store machine will especially appreciate the new 256GB tier when Apple’s game-subscription service, called Arcade, launches this fall. 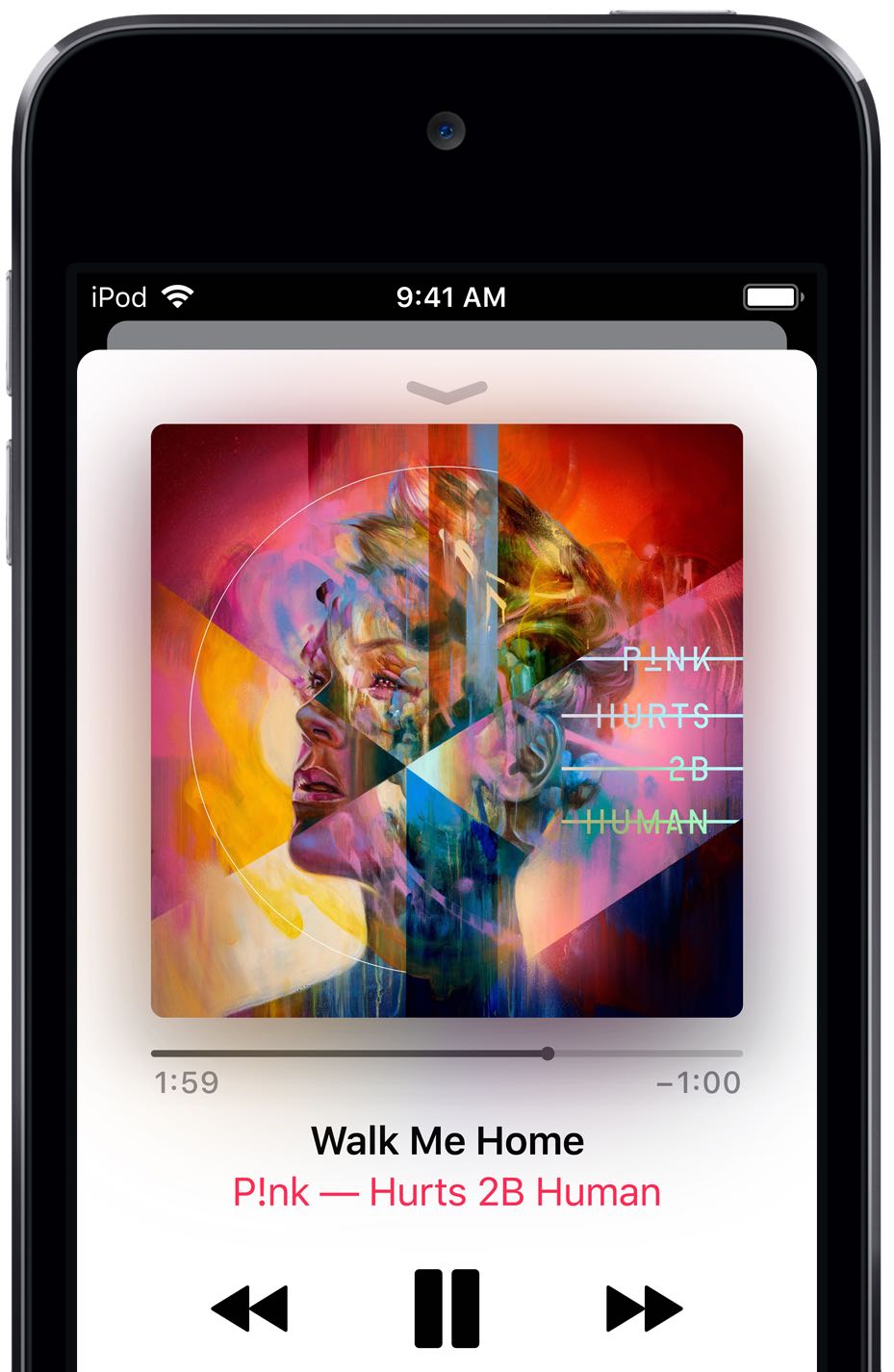