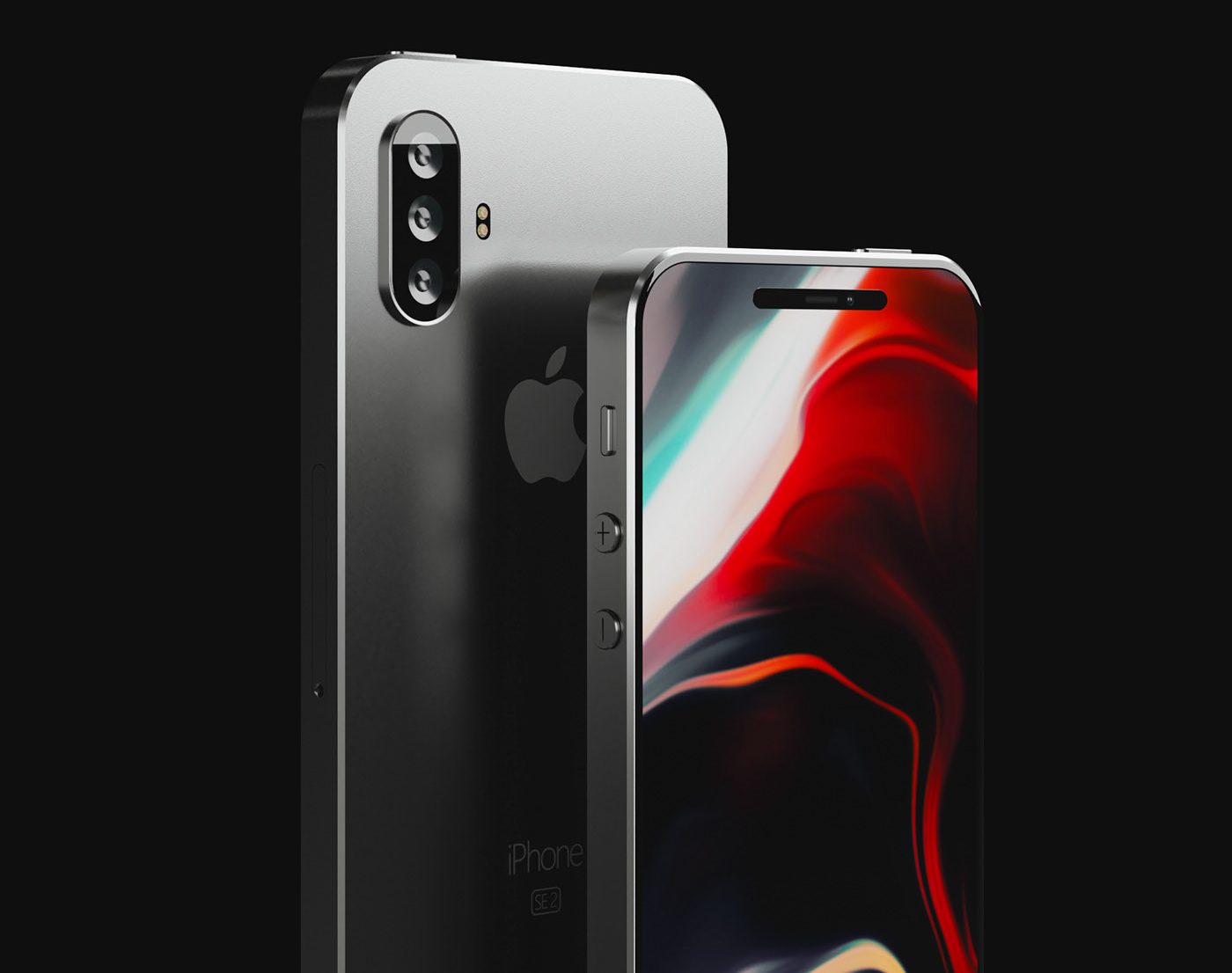 One analyst has made a number of predictions for the upcoming iPhones calling for the removal of 3D Touch from all 2019 models. He says iPhones released in 2020 may adopt acoustic fingerprint sensors behind the whole display area which would allow for a full-screen Touch ID feature. And there’s also talk of the iPhone SE successor based on iPhone 8 hardware possibly being released in early 2020.

Barclays analyst Blayne Curtis recently met with suppliers within Apple’s supply chain to try to figure out Apple’s next moves. His findings were summarized in a note distribute to clients today, a copy of which was obtained by MacRumors.

This is just one analyst’s opinion on what may or may not transpire. 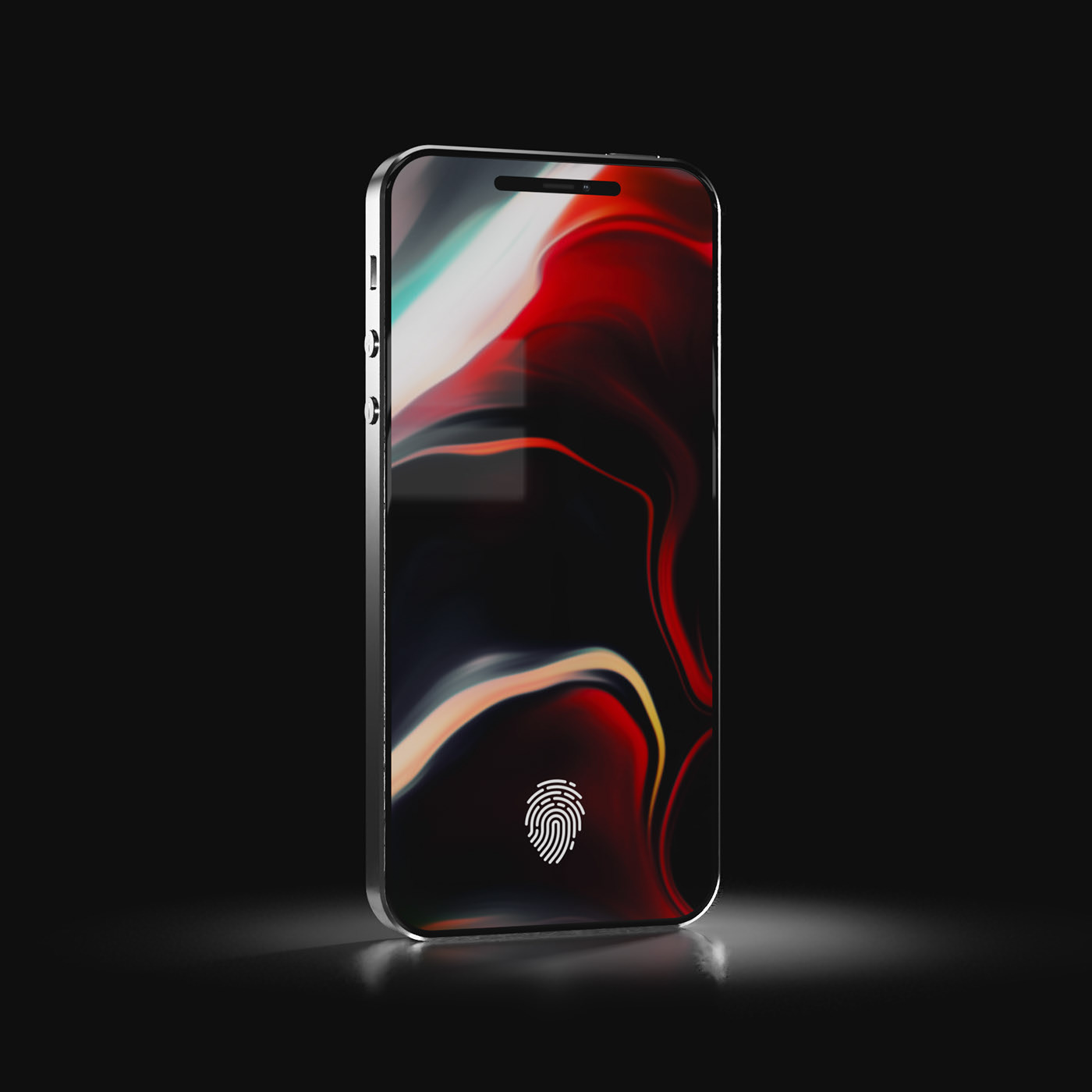 These predictions are all made based on channel checks and Blayne’s discussions with some of the companies that provide Apple with iPhone components. Of course, suppliers are strictly barred from sharing confidential information but they still talk to analysts privately. 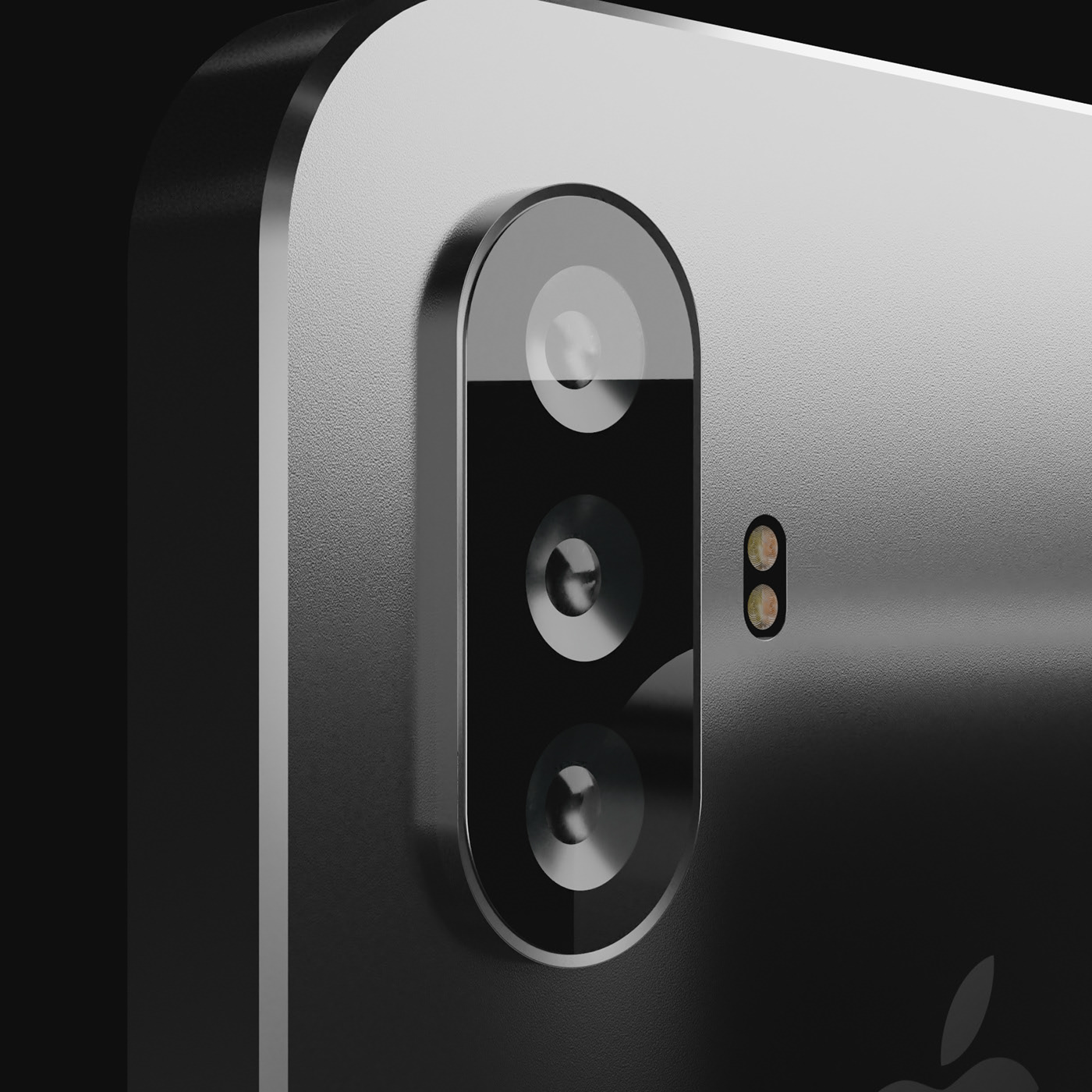 I’m taking this with a grain of salt until someone more credible corroborates Barclays’ findings.