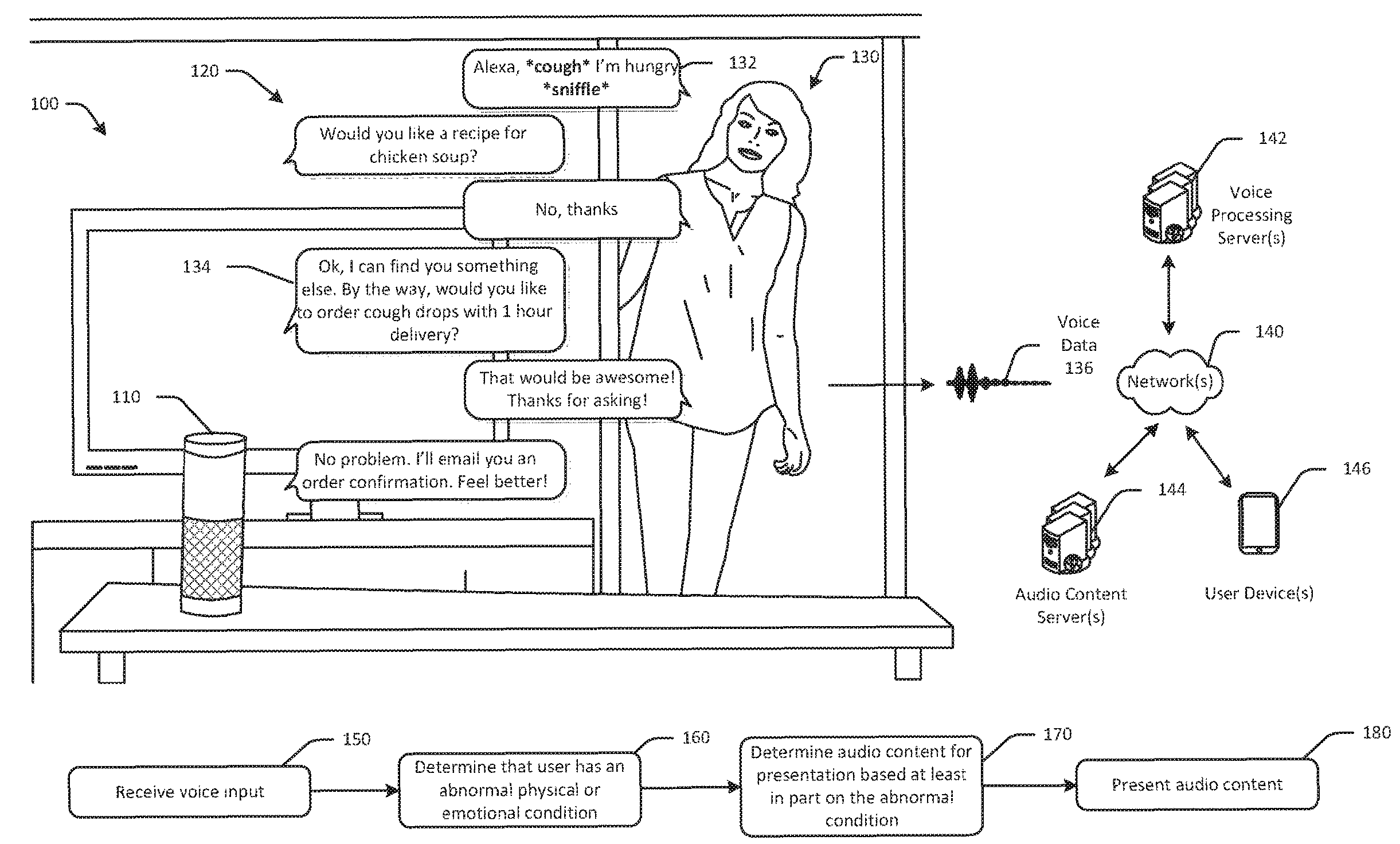 A report published by Bloomberg alleges that Amazon is working on a new type of wearable device that would be capable of reading your emotions based on the sound of your voice.

The gizmo, internally described as a health and wellness gadget in documents seen by the news gathering organization, is code-named “Dylan”. Probably a wrist-worn fitness or health tracker, it’s a collaboration between the Alexa voice software team and Lab126, Amazon’s hardware development group that built the  Fire phone and Echo smart speaker.

Designed to work with a smartphone app, the device has microphones paired with software that can discern the wearer’s emotional state from the sound of his or her voice, according to the documents and a person familiar with the program. Eventually the technology could be able to advise the wearer how to interact more effectively with others, the documents show.

This sounds very futuristic to me.

Bloomberg notes that work on the project was ongoing recently and that a beta testing program is underway but it’s unclear if the trial includes prototype hardware, the emotion-detecting software or both.

Amazon has filed for a patent for this technology — according to a US patent for “Voice-based determination of physical and emotional characteristics of users,” the proposed system would rely on analysis of vocal patterns to determine how a user is feeling, discerning among “joy, anger, sorrow, sadness, fear, disgust, boredom, stress or other emotional states.”

Made public last year, it suggests Amazon could use knowledge of a user’s emotions to recommend products or otherwise tailor responses. A diagram in the patent filing says the technology can detect an abnormal emotional condition and shows a sniffling woman telling Alexa she’s hungry. The digital assistant, picking up that she has a cold, asks the woman if she would like a recipe for chicken soup.

While there’s no telling whether the product would ever leave Amazon’s labs, the ability to recognize one’s feelings based on the sound of one’s voice would without a doubt be a major step forward for voice-activated digital assistants.

A recent report detailed Amazon’s global team tasked with listening to and annotating audio clips captured by the Echo smart speakers to help train the algorithm and improve the service. Amazon is also said to be developing an AirPods rival with Alexa along with a domestic robot code-named “Vesta” that could be a mobile Alexa of sorts.

What do you think about an Alexa-powered heath wearable from Amazon?