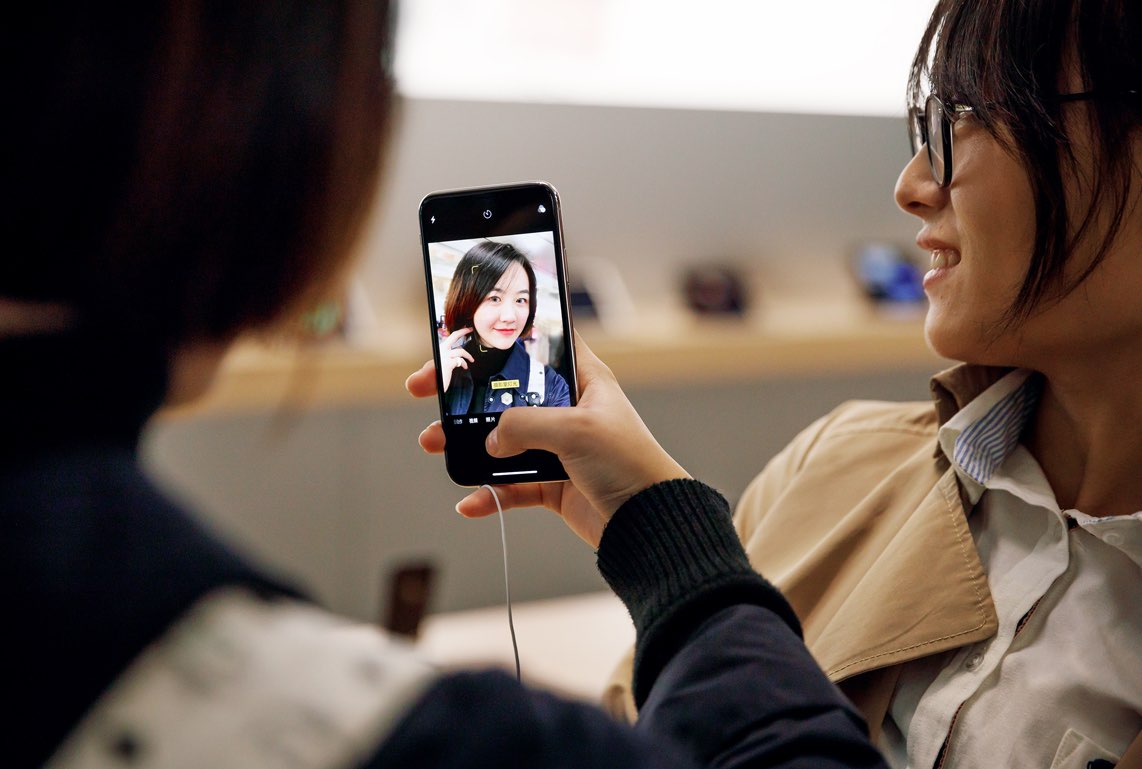 Larry Kudlow, the director of the White House’s National Economic Council, seems to think so, saying the country is becoming “very competitive” with Apple. Notably, the iPhone maker assembles products in China and sources components from Taiwanese and Chinese suppliers.

Kudlow hinted in a video interview with Bloomberg on Friday that China may have stolen Apple’s technology secrets and gave domestic firms distinct advantage over Apple and other rivals.

I don’t want to surmise too much here, but Apple technology may have been picked off by China and now China is becoming very competitive with Apple. You’ve got to have rule of law. There are some indications from China’s government that they’re looking at that, but we don’t know that yet. There’s no enforcement—there’s nothing concrete.

As noted by AppleInsider, he did not offer any examples or evidence.

“Local smartphone makers like Huawei, Xiaomi and Oppo have eaten into the iPhone’s marketshare by improving the quality of their devices while selling for hundreds of dollars less,” noted the publication.

With all due respect to our respected readers in China, intellectual property theft in that country is nothing new. The United States has long been concerned over what it refers to as forced technology transfers happening in the 1.33 billion people country.

In a nutshell, US authorities claim that foreign companies seeking access to the Chinese market are pushed to share their intellectual property with a domestic partner in order to secure better deals with local firms. In exchange, the local partner/government provides a foreign firm with cheap land, infrastructure, tax exemptions and other concessions.

The current trade war between the US and China is based on the investigations by the Office of the United States Trade Representative into China’s intellectual property practices.

Any thoughts on the matter?