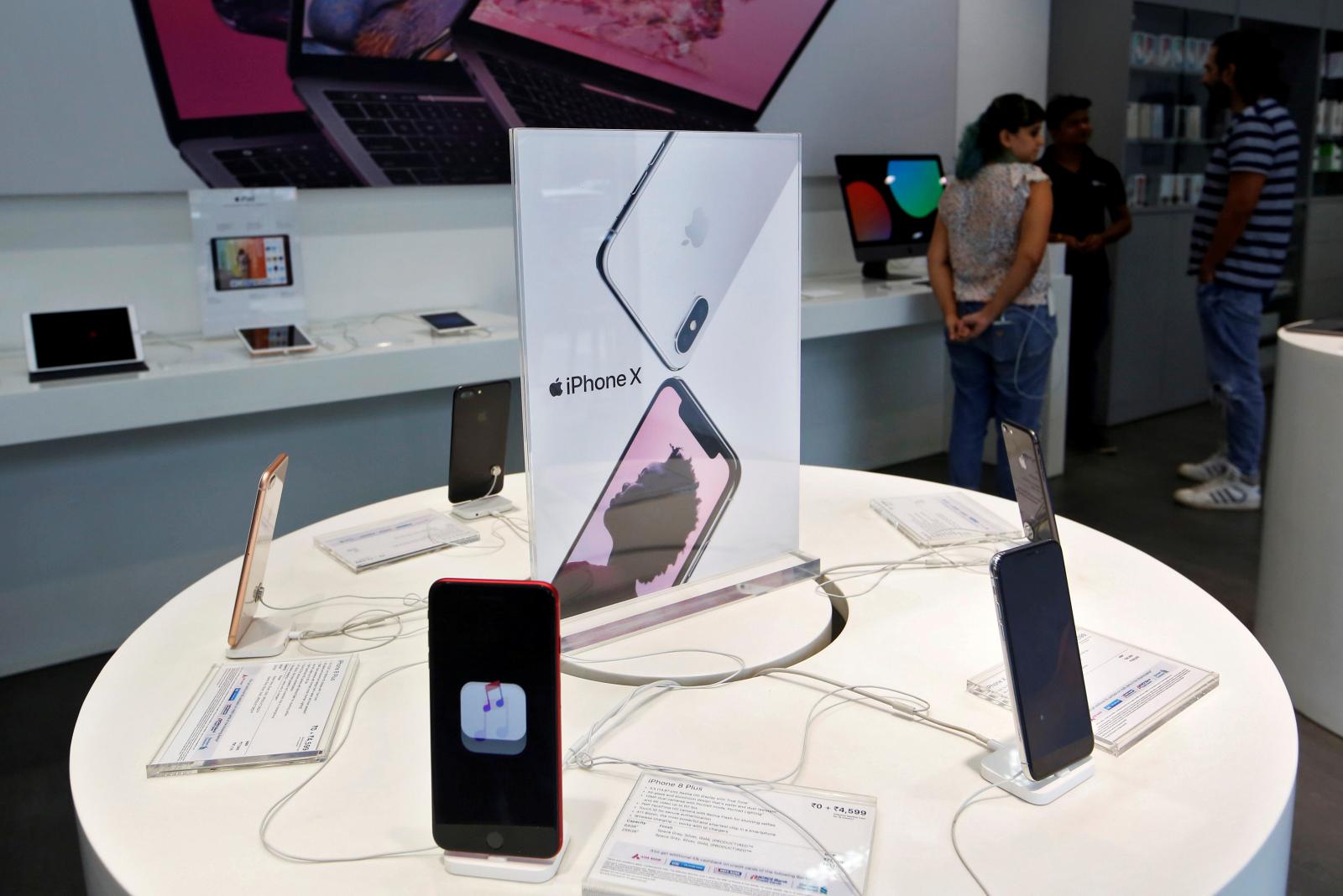 Reuters has reportedly learned that Apple is most likely to begin assembling flagship iPhone models in India sometime in 2019. According to the report, Apple’s primary contract manufacturer Foxconn will invest 25 billion Indian rupees, which works out to about $356 million, to expand its plant in Sriperumbudur town in the southern state of Tamil Nadu.

The investment is estimated to create as many as 25,000 jobs.

Apple assembles older iPhones in India, like iPhone SE and iPhone 6s, via a partnership with Wistron. This’ll mark the first time Foxconn will have made top-end iPhones in the country.

“A source said Foxconn planned to assemble iPhones in India in a move that could help both it and Apple to limit the impact of a trade war between the US and China,” reads the report.

These iPhones are said to be the most expensive models, including the flagship iPhone X family. It’s unclear if these high-end “assembled in India” models may be exclusive to the Indian market or if Apple could export and sell the devices elsewhere in the world.

Another passage from the report reads:

Apple launched the pricey iPhone X last year but has cut production of that phone since it began selling the newer versions, iPhone XS and iPhone XR, globally this year.

Still, it could potentially get Foxconn to make the older iPhone X version in India where it sells cheaper models in a bid to get a bigger share of the world’s fastest growing major mobile phone market.

The Hindu newspaper first reported on December 24 that the Foxconn plant would begin manufacturing various models of the Apple smartphone, but iDownloadBlog actually first heard whispers of this plan as far back as in May 2016.

The Indian government promises concessions to foreign firms who’d build products locally in the 1.25 billion people country. In terms of first-party stores, Apple and India are embroiled in a game of cat and mouse so Apple has had to rely on resellers to move its products.

And that has become harder and harder with Apple’s rising prices and a plethora of inexpensive rival devices sold in India—according to The Wall Street Journal, more than 75 percent of smartphones sold in the country are priced below $250.

As a result, Apple’s market share has plummeted to one percent, prompting the company to hire a former Nokia executive and draw a five-point plan to turn things around in India.