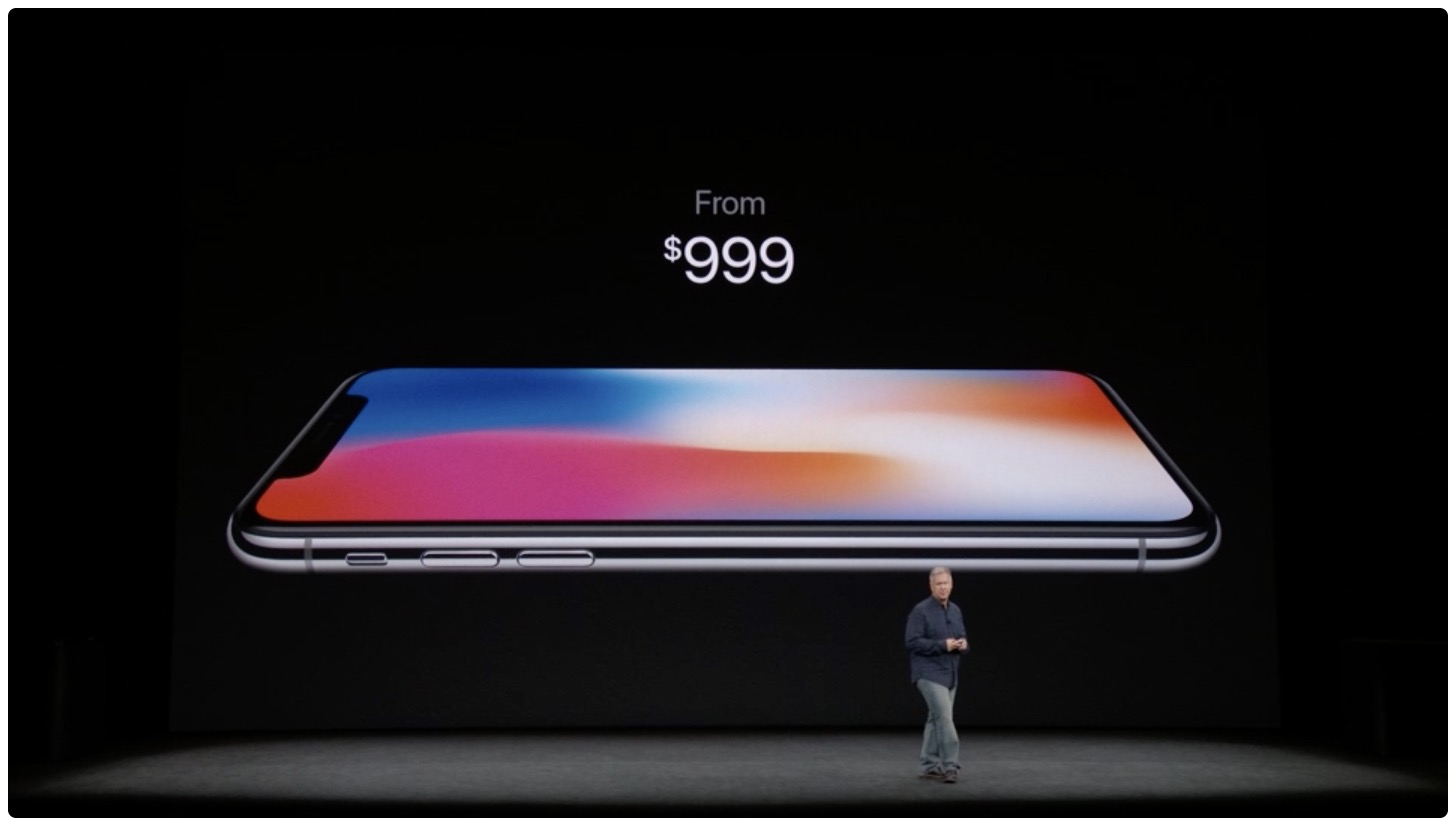 Apple has reportedly drawn a five-point plan designed to turn things around in India, a 1.34 billion people country and the world’s second-largest smartphone market, where inexpensive local brands have reduced iPhone’s share of the market to a mere 1% of shipments.

Bloomberg’s Mark Gurman and Saritha Rai said Monday that Apple’s rivals Samsung, Xiaomi and other smartphone makers are stomping the Cupertino tech giant in India. Counterpoint Research says Apple’s been in serious trouble in India as rivals have been eating its lunch.

Most analysts agree with that assessment, let me just quote one.

“They’ve largely failed in India, despite comments from the company that they will see more progress,” says analyst Gene Munster, the co-founder of Loup Ventures. “I suspect we’re three years away from Apple highlighting major growth in India.” 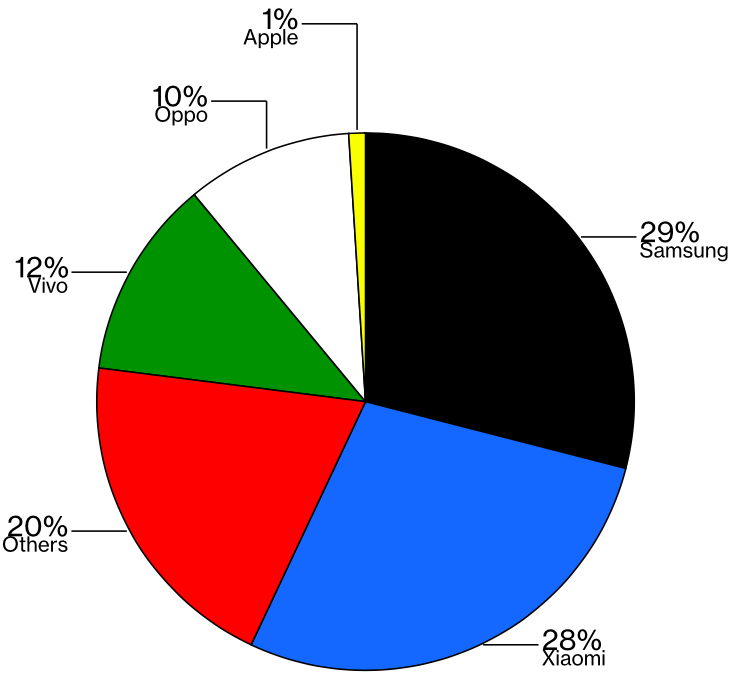 Apple currently ranks as the 11th smartphone vendor in India.

Naturally, the California firm is adamant to turn things around and has now allegedly drawn a five-point plan to keep it from losing the world’s fastest-growing smartphone market:

The last point will be quite challenging to crack.

Apple’s tried but consistently failed to establish first-party retail presence in India. Currently, all its products are sold in India by a network of third-party retailers.

The Indian government has long required foreign companies opening retail stores to manufacture 30% of their products locally. In January, the rule relaxed a bit so businesses can reduce that requirement by sourcing more Indian goods for their global operations.

Apple has been assembling some of its India-aimed iPhone SE and iPhone 6s models in a manufacturing plant in Bengaluru, operated by its supplier Wistron. According to the people familiar with the matter, it’s unclear whether the iPhone maker plans to take advantage of the revised policy or try to hit the 30% mark.

None of this will make much difference if Apple doesn’t understand its customers.

“For years, Indian consumers have complained that Siri can’t process their requests in local languages, they have no access to Apple Pay, and Apple Maps can’t give them turn-by-turn directions or identify points of interest,” concludes the article.