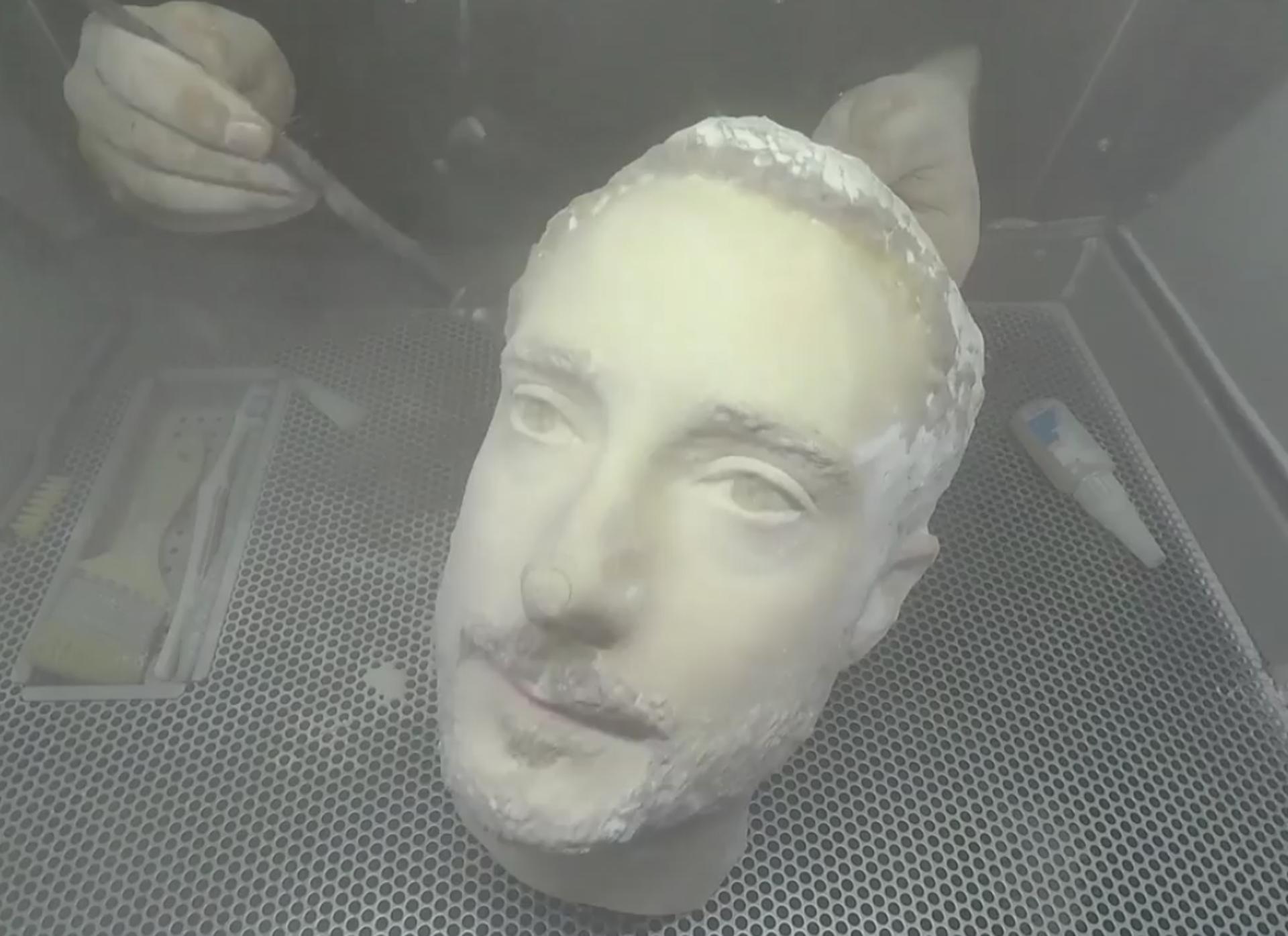 Notches or not, facial recognition employed on some of the top Android handsets doesn’t really hold a candle to Apple’s sophisticated Face ID feature that allows for accurate 3D depth mapping thanks to specialized TrueDepth hardware which uses invisible infrared light.

By comparison, the vast majority of Android devices utilize the old-fashioned 2D facial scanning that can be easily fooled with a photograph. To test this, Forbes reporter Thomas Brewster has recently tested facial recognition across the top Android phone models and Apple’s iPhone X with a 3D-printed head from Birmingham’s Backface.

Special cameras scanned his face from all angles, then the software combined them to make up a full 3D image modeled after the author’s own head.

The head was printed at Backface in Birmingham, UK, where I was ushered into a dome-like studio containing 50 cameras. Together, they combine to take a single shot that makes up a full 3D image. That image is then loaded up in editing software, where any errors can be ironed out. I, for instance, had a missing piece of nose.

Backface then constructs the model with a 3D printer that builds up layers of a British gypsum powder. Some final touch-ups and colorings are added, and the life size head is ready within a few days, all for just over £300. You’re then the proud owner of an uncanny, almost-spectral version of your own visage.

Having tested OnePlus 6, LG’s G7 ThinQ, as well as Samsung’s Galaxy S9 and Samsung Note 8, he was able to successfully unlock these phones using the 3D model. “All of the Androids opened with the fake,” he wrote. “Apple’s phone was impenetrable.”

We used my own real-life head to register for facial recognition across five phones. An iPhone X and four Android devices: an LG G7 ThinQ, a Samsung S9, a Samsung Note 8 and a OnePlus 6. I then held up my fake head to the devices to see if the device would unlock. For all four Android phones, the spoof face was able to open the phone, though with differing degrees of ease. iPhone X was the only one to never be fooled.

That doesn’t surprise me at all.

None of the aforementioned Android makers use their facial recognition systems to approve mobile payment transactions without a second, more secure biometric method such as the fingerprint. On iPhone X, all it takes to approve an Apple Pay transaction is a glance. 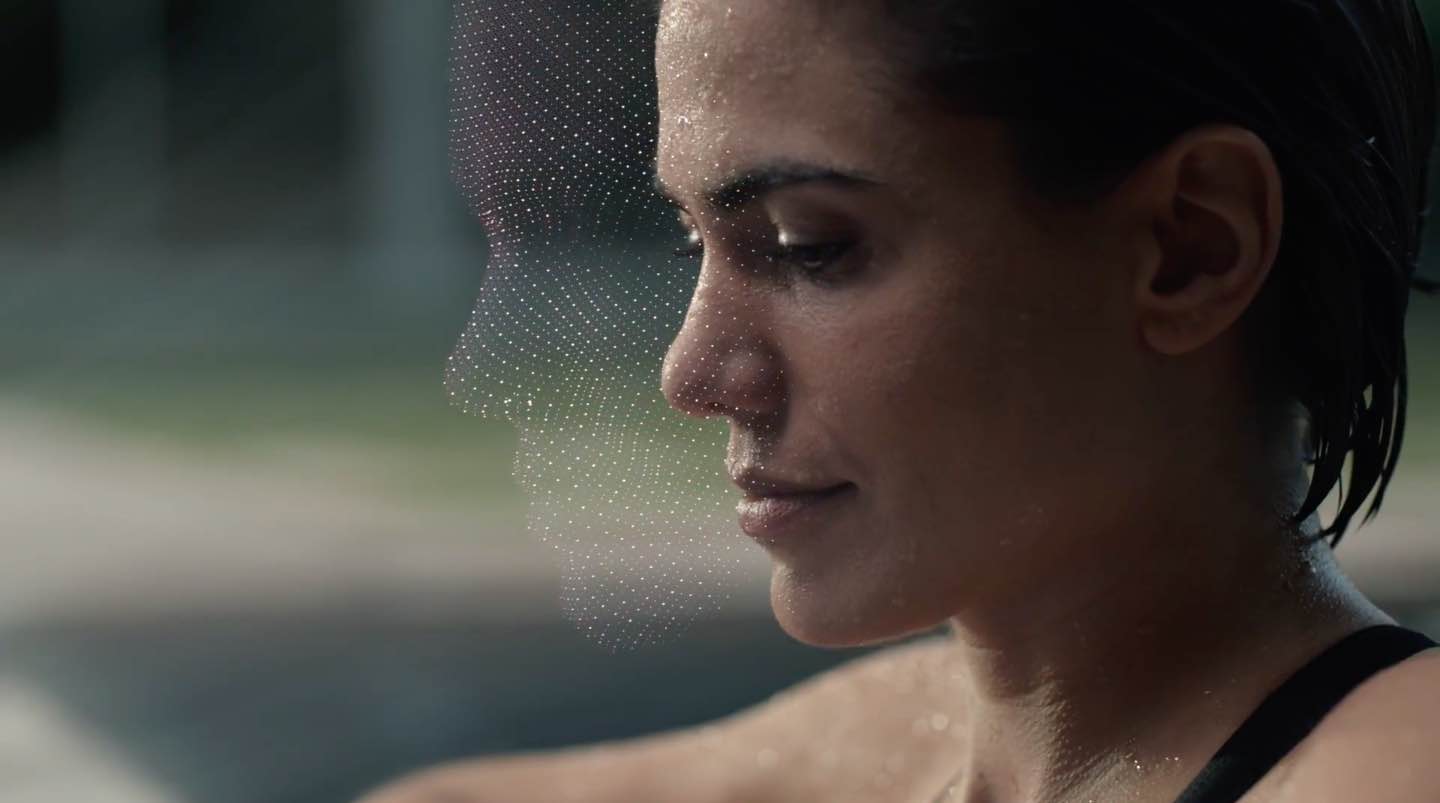 LG actually warns the user against turning facial recognition on at all.

“Face recognition is a secondary unlock method that results in your phone being less secure,” reads the prompt. In contrast to Android, Apple says there’s a one in a million chance that a similar face could unlock your phone versus 1:50,000 for Touch ID.

The facial recognition function can be improved on the device through a second recognition step and advanced recognition which LG advises through setup. LG constantly seeks to make improvements to its handsets on a regular basis through updates for device stability and security.

A similar warning on the Samsung phone reads:

Your phone could be unlocked by someone or something that looks like you. If you use facial recognition only, this will be less secure than using a pattern, PIN or password.

In a statement to Forbes, Samsung likened its system to the swipe-to-unlock feature:

Facial recognition is a convenient action to open your phone—similar to the ‘swipe to unlock’ action. We offer the highest level of biometric authentication—fingerprint and iris—to lock your phone and authenticate access to Samsung Pay or Secure Folder.

And here’s what a OnePlus spokesperson said:

We designed Face Unlock around convenience, and while we took corresponding measures to optimize its security we always recommended you use a password, PIN or fingerprint for security. For this reason, Face Unlock is not enabled for any secure apps such as banking or payments. We’re constantly working to improve all of our technology, including Face Unlock.

That’s why facial unlock remains Android’s secondary feature to a PIN or fingerprint. 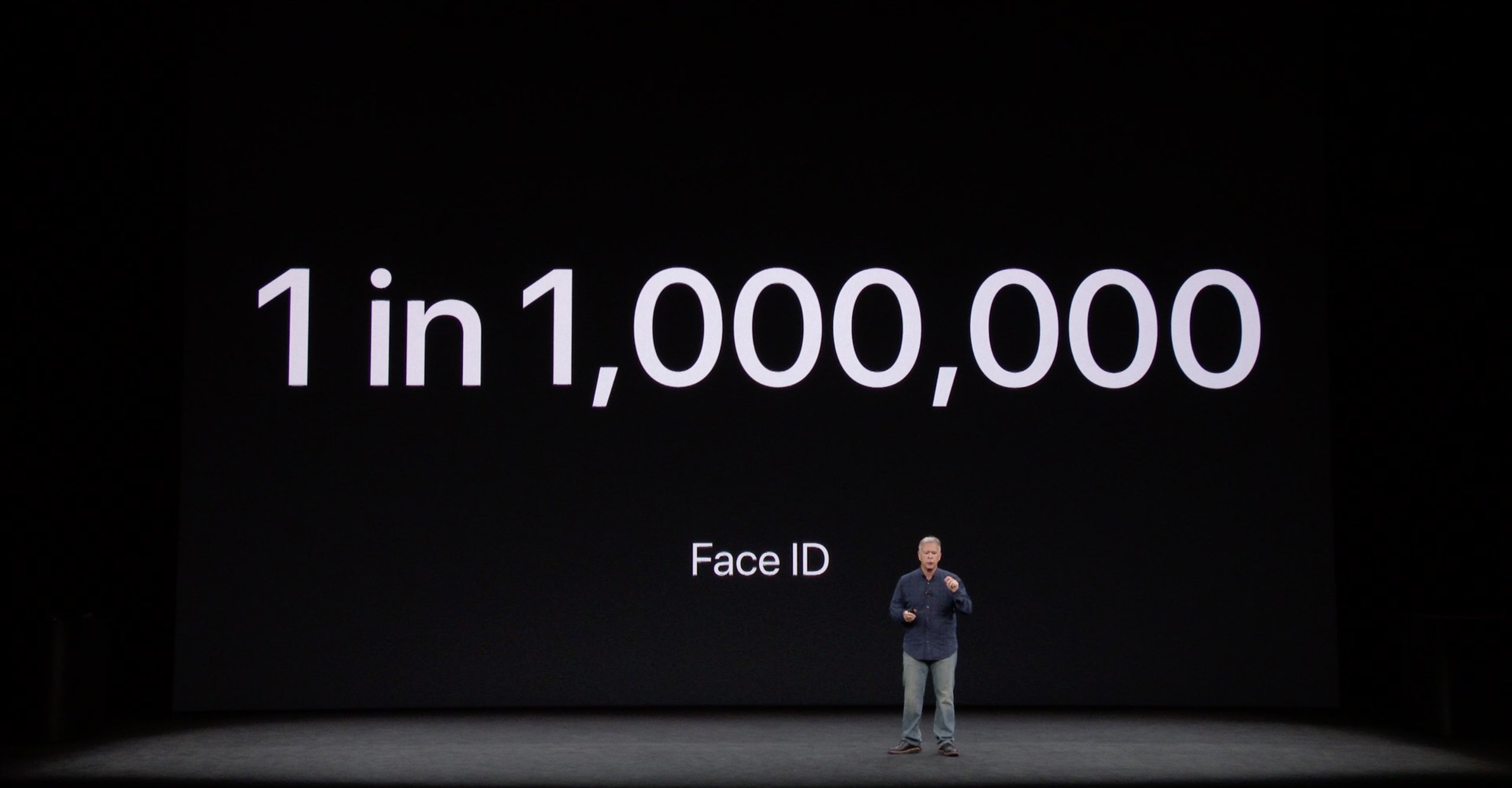 Androids that sport notches for the heck of it are ridiculous because they don’t have dedicated infrared emitters/receivers and infrared cameras for facial recognition, just plain old 2D RGB cameras. This clearly demonstrates the copycat nature prevalent in the Android world where anything new Apple comes up with, whether it be ridiculed or praised, gets instantly cloned in the hope of piggy-backing on Apple’s eventual success.

Apple has the clear advantage of using neural networks to quickly and reliably match a scanned face to the saved mathematical model. They have trained these networks with more than a million images of racially-diverse faces and worked with Hollywood experts to ensure the system works reliably with make up, glasses, scarfs and so forth. 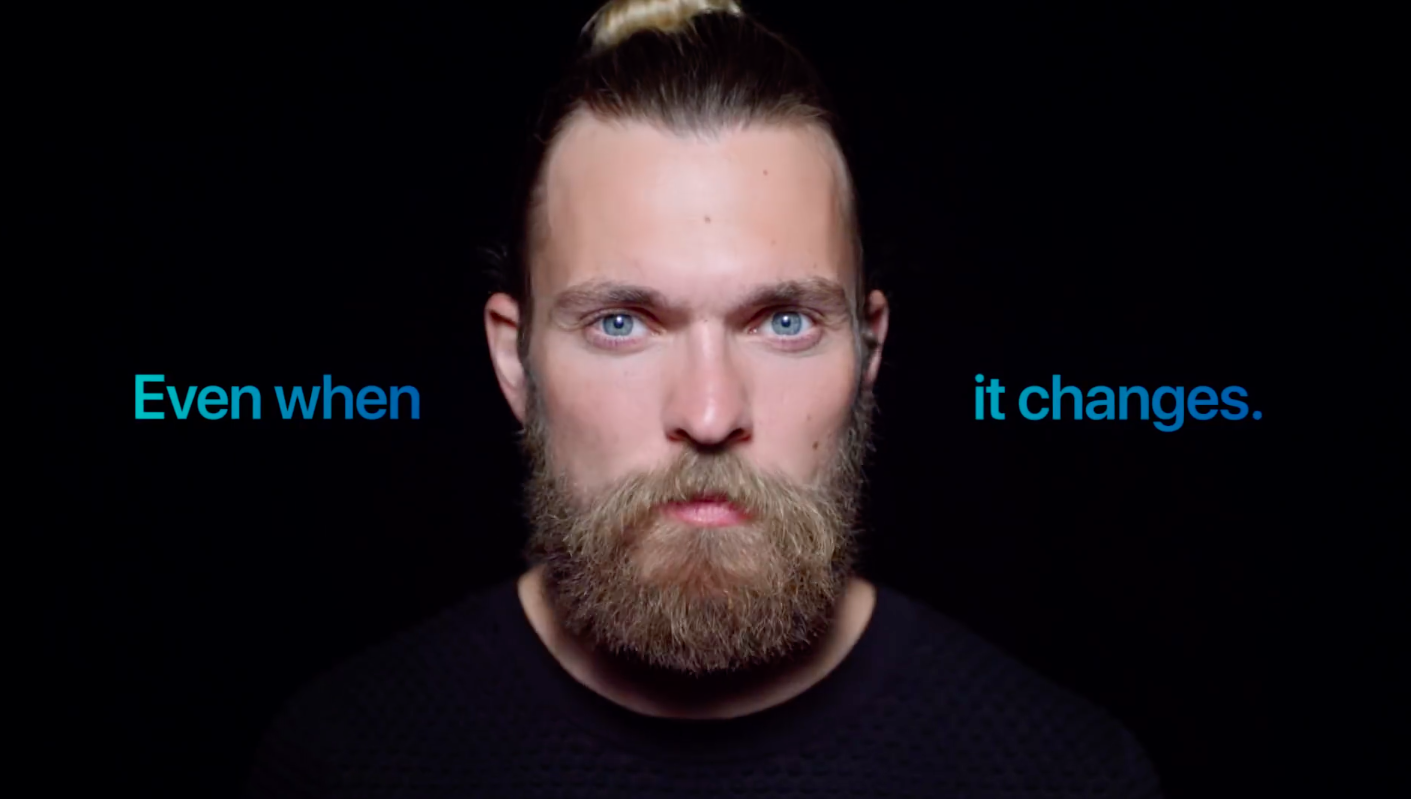 Last but not least, Face ID doesn’t run on the main CPU.

Apple owns by far the fastest processor in the mobile industry that smokes Android competition, but even it lacks the oomph to run detailed 3D scan analysis in a fraction of a second. That’s why with iPhone X Apple began embedding a dedicated Neural engine in its A-series chips which provides hardware acceleration for machine learning functions.

The vast majority of Android phones don’t have and won’t have that until at least next year when Qualcomm’s upcoming Snapdragon will bring hardware acceleration of machine learning tasks. But the Neural engine in Apple’s A12 Bionic processor is already ten times faster versus that in the iPhone X chip, so it’s going to be very, very tough to compete with that.

What do you make of this story?